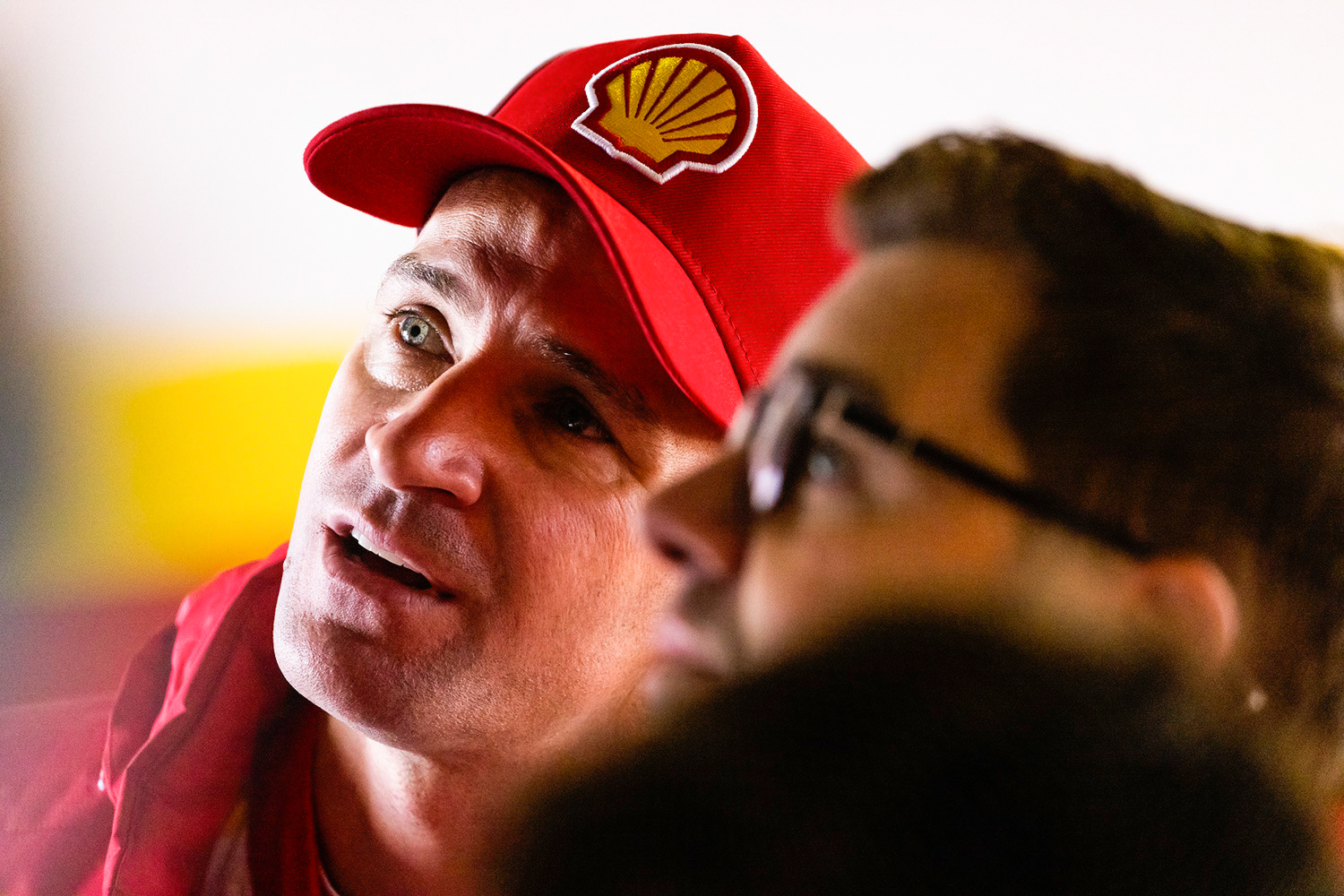 Will Davison and James Courtney will bring up their 212th round start in the Repco Supercars Championship, putting them 12th equal on the all-time list with Brock.

Davison and Courtney are the third and fourth most prolific active full-time drivers for round starts behind Jamie Whincup (243) and Mark Winterbottom (241).

Craig Lowndes has the most round starts of any driver in Supercars history with 298.

For Davison, who made his championship debut in 2004 with Team Dynamik, the milestone is one that he’s proud of.

“Obviously any time you’re alongside a name of Peter Brock, statistically, with 212 round starts is hard to get your head around really,” said the Shell V-Power Racing Team driver.

“I don’t know, it still feels like yesterday I began in the sport.

“Obviously times have changed a little bit, formats have changed, but either way, yeah, there we go, I’m pretty proud to still be in this sport after so many years.”

Similarly, team-mate Anton De Pasquale will rack up a milestone of his own at what is the fourth event of the 2021 season.

The fourth-year full-timer will make his 100th race start in the championship come Race 11 on Sunday at the Tailem Bend track.

“It’s awesome to get 100 race starts and to do it at Shell V-Power Racing is really cool,” said De Pasquale.

“It’s my fourth season now. I’ve never been one to keep stats and track how many races I’ve done, but to get that is awesome.

“Hopefully get a lot more under the belt into the future and firstly try to get a good result. It’ll be special.”

The milestone comes after a year on the sidelines for Davison, who was unceremoniously left out of a driver early last year when 23Red Racing was forced to close its doors, but was later given a lifeline by Dick Johnson Racing to return to the grid in 2021. 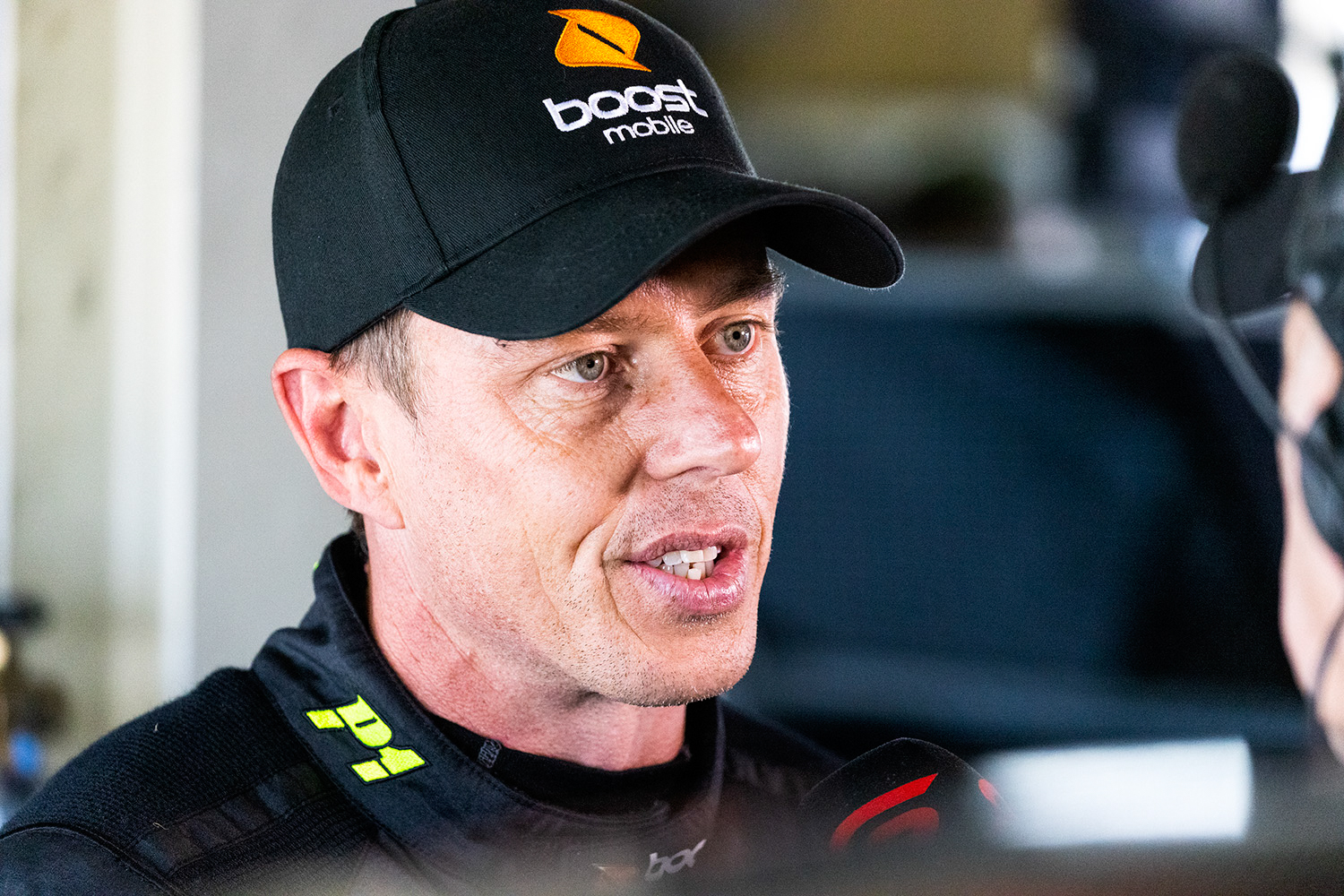 Davison and De Pasquale lie fifth and eighth respectively in the drivers’ championship heading to The Bend Motorsport Park.

Last year the circuit hosted back-to-back events due to the COVID-19 pandemic on the International and then the West Circuit.

The last time Davison drove at The Bend he was quickest in 2020 pre-season testing. A year earlier, he claimed a second place finish for 23Red Racing.

With success at the circuit and a good form guide for the team, Davison is keen to stay at the fore.

“I’ve been feeling good ever since the start of the season and pretty excited for this opportunity and feel like I’m at my best.

“It’s just a process. Bit by bit, as a team we’re all gelling and working really well together. The harmony and environment is amazing in the team. I think we’re getting stronger all the time.

“Tasmania was really good for both cars. We’re certainly looking to The Bend to continue that progression.

“I love The Bend. It’s a great circuit. The team has been very successful there as well. Obviously we’re quietly confident that we can put in a big showing.”

The OTR SuperSprint at The Bend Motorsport Park takes place across May 8-9.