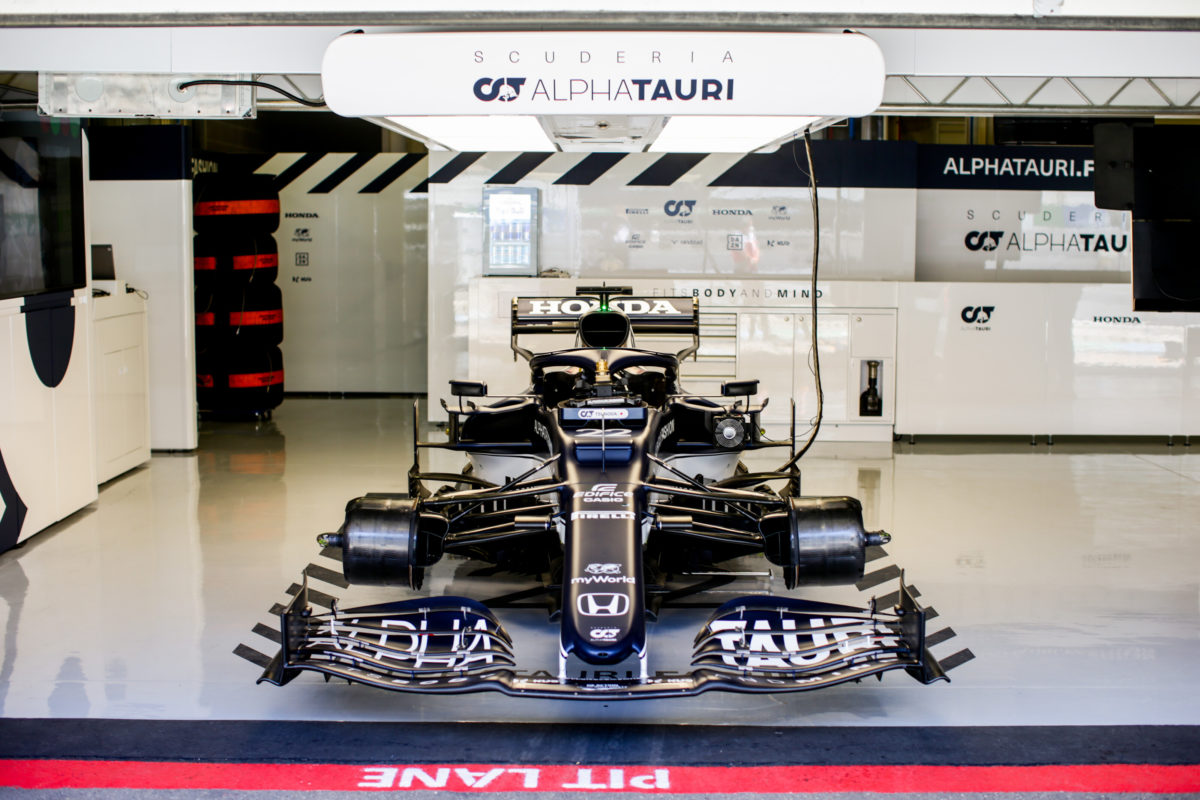 AlphaTauri boss Franz Tost has confirmed his team has already begun work on its 2022 Formula 1 contender.

Significant regulation changes for next year present both an opportunity and a dilemma for teams in the current season; when to switch focus to the 2022 car.

It’s a delicate balancing act as moving resources early could potentially result in a head start in F1’s new era next season, but at the cost of performance in the latter part of this year.

A high finish in the constructors’ championship is important to teams, as it is that result on which prize money, worth tens of millions of dollars, is paid out.

Add in the limitations imposed by new financial regulations capping what teams can spend on development and the difficulty in making that decision is amplified.

At Haas, this has resulted in the team all but shunning 2021.

The team had a small update package for the Emilia Romagna Grand Prix but will not develop this year’s car any further.

Williams has adopted a similar, though not as drastic, approach.

By contrast, McLaren team principal Andreas Seidl has suggested his team’s plan will be directly linked to the gains it sees during development of this year’s car.

“We are working already on next year’s car as all the other teams do as well,” Tost said of AlphaTauri’s plan.

“We started last year investigating and reading the regulation to find out how next year’s car will be.

“I assume that up to June or July we will also do some work on this year’s car but of course during the season more and more engineers will swap over to the project for ’22.

“This of course depends on the performance and which progress we will have during the first half of the year and then it’s a decision from the technical director when to swap to 100 percent to the ’22 car.”

Following pre-season testing, AlphaTauri was tipped as something of a dark horse for the 2021 campaign.

Pierre Gasly has been a fixture inside the top 10 for much of the season thus far, while Yuki Tsunoda has offered glimpses of the pace he possesses.

The rookie, however, has also been somewhat erratic, spinning out of a points position at the Emilia Romagna Grand Prix and ending the Portuguese Grand Prix a lap down in 15th.

As a result, the team has just nine points to its name in the constructors’ championship to sit sixth after three races.