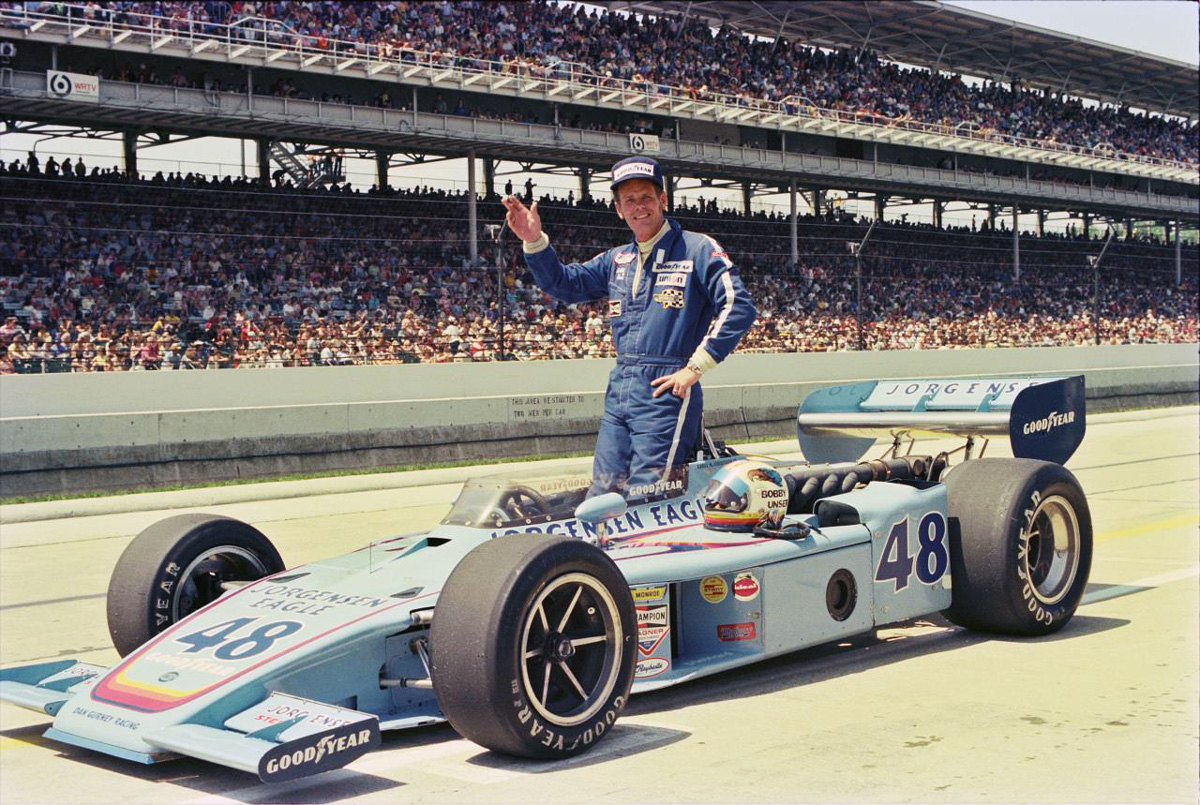 Three-time Indianapolis 500 winner Bobby Unser has passed away at the age of 87.

One of 10 drivers to have won the prestigious event three or more times, Unser died on Sunday, May 2 at his home in New Mexico.

His brother, Al, is a four-time winner of the race; Bobby’s nephew Al Unser Jnr also took victory in the 1992 and 1994 editions of the event.

Bobby and Al are the only set of brothers to have conquered the Indy 500.

“There simply was no one quite like Bobby Unser,” said Penske, for whom Unser achieved his 1981 Indy 500 success.

“Bobby was a ferocious competitor on the track and his larger-than-life personality made him one of the most beloved and unique racers we have ever seen.

“Bobby brought so much to Team Penske during his time with our team, including a memorable victory in the 1981 Indianapolis 500.

“Beyond his many wins and accomplishments, Bobby was a true racer that raised the performance of everyone around him.

“He was also one of the most colourful characters in motorsports.

“Throughout his time as a driver, a commentator and an ambassador of our sport, Bobby’s stories and his passion for racing were legendary.

“Our thoughts and condolences are with Lisa, the Unser family and Bobby’s many friends and fans during this difficult time.”

Fellow IndyCar legend Mario Andretti took to Twitter with the following, “I join the racing world mourning the passing of Bobby Unser.

“The best of times….. when a fierce competitor can also be a very very very good friend. RIP my friend. Thanks for the memories.”

Unser is survived by his wife Lisa, sons Bobby Jnr and Robby, and daughters Cindy and Jeri.