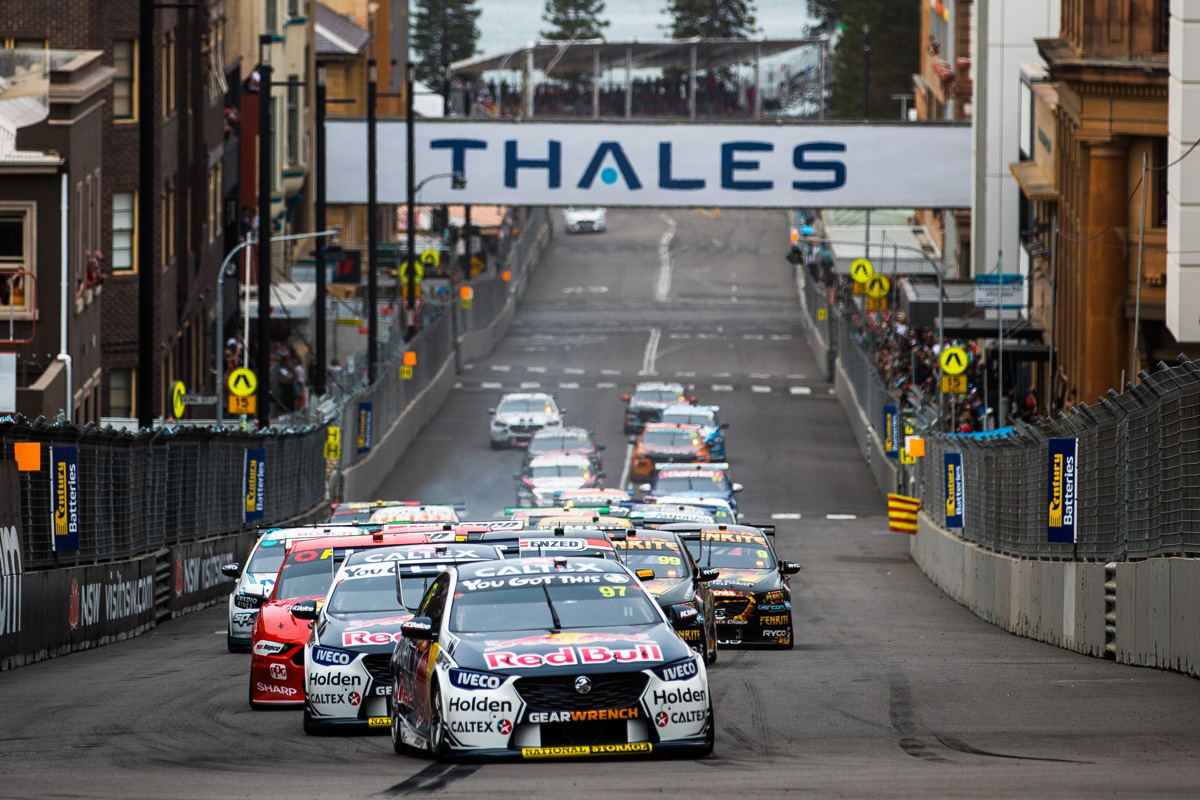 Newcastle is set to host the 2022 Supercars season-opener

Supercars has moved to quash speculation that the start of the 2022 Repco Supercars Championship will be pushed back significantly.

It comes after Kelly Grove Racing’s David Reynolds and Team 18 co-driver Michael Caruso suggested the season-opener would be delayed in a bid to ensure it was run with Gen3 cars.

“Apparently they’re not going to start the season until April [or] May,” Reynolds said on the duo’s latest episode of the Below The Bonnet podcast.

“I don’t know, that’s just the chatter amongst pitlane.

“It’s a smart idea. It will be busy though, doing that many races in that short a time.”

Added Caruso, “If they want this Gen3 thing to kick off, it’s the only real way it can happen.

“It wouldn’t surprise anyone if they pushed the season out. That might even help with events as well.

“People have said to me that Gen3 won’t happen, but maybe that’s based on if they think the season has to start [in February or March].”

Supercars has quickly responded, issuing a statement to Speedcafe.com to insist a usual start date of February or March is still on the cards.

“While the official 2022 calendar has yet to be released, Supercars will be on track in the early part of next year, in line with previous event calendars,” read the statement.

Newcastle is set to host the first round next year, having not seen Supercars action on its streets since November 2019.

The rumour is the latest drama relating to Gen3, with Supercars having been frequently criticised for a lack of communication around the project.

That’s led to growing calls for Gen3’s introduction to be postponed until 2023, while teams including the Blanchard Racing Team opted against bidding for one of the Racing Entitlements Contracts up for sale due to not having “not enough clarity or certainty around Gen3”.

For years, the Adelaide 500 kickstarted the annual Supercars campaign, before the popular event met a sudden demise last October.

Mount Panorama played host to the 2021 season-opener – but it’s expected the historic track will return to a single yearly event, the Repco Bathurst 1000, in seasons to come.