Sainz ‘a big boost’ for Ferrari

Sainz ‘a big boost’ for Ferrari The arrival of Carlos Sainz at Ferrari for the 2021 Formula 1 season has been a boost for the Scuderia.

That’s the assertion of team boss Mattia Binotto of the Spaniard, who currently sits eighth in the drivers’ championship with 14 points.

Sainz was confirmed as joining Ferrari for this year in May last year, replacing Sebastian Vettel in what was the first in a domino affect of driver announcements that saw Daniel Ricciardo move to McLaren.

At Maranello, he’s joined Charles Leclerc, the Monegasque in only his fourth season of F1, and third with Ferrari.

Since joining the Italian team at the start of the year, Sainz has been something of a fixture at its headquarters. 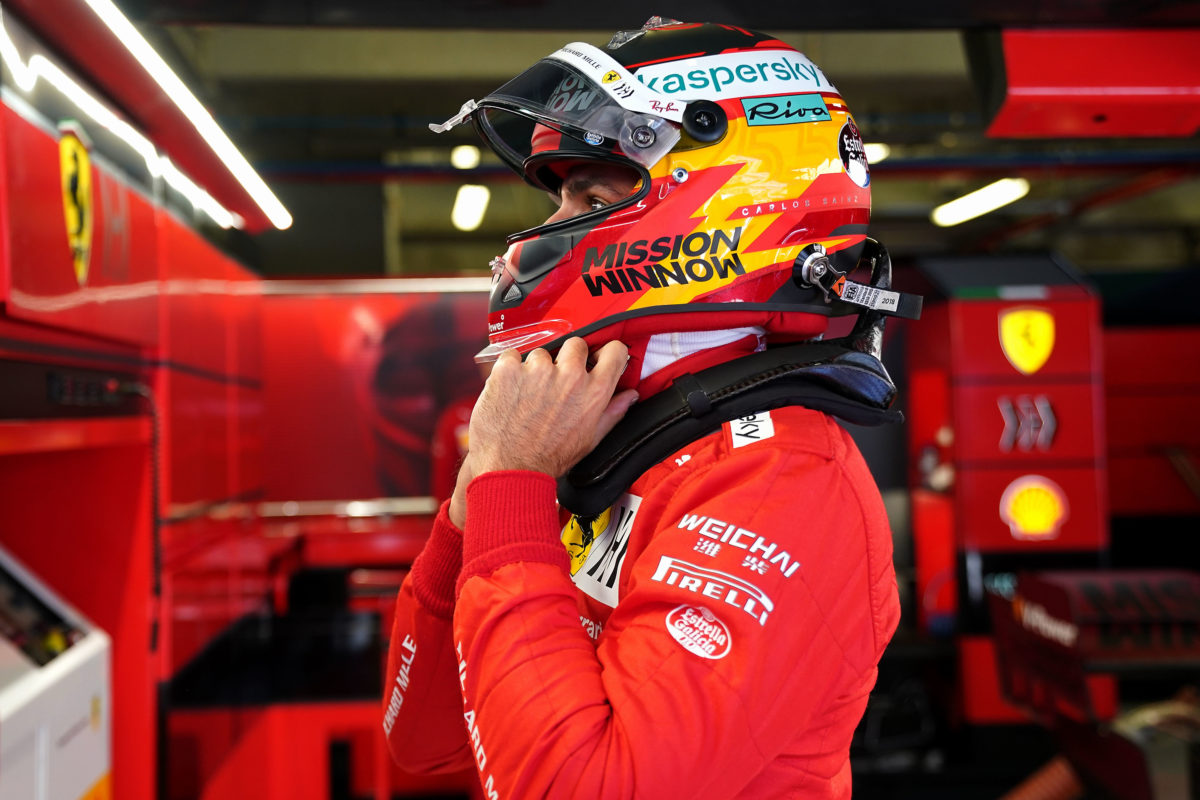 “I think it’s a big boost for us; it’s fresh air,” Binotto added.

“I think it’s as well important for Charles because I can see that the two are somehow integrating well.

“They are, I think, pushing themselves and each other, which is very positive, not only at the racetrack but back at home, playing paddle, at the simulators, playing chess, whatever they are doing.

“I think it is a very positive experience. Overall it is the spirit.

“He is very fast as well, but that is not a surprise,” Binotto added.

“He is very fast certainly in the race but he can be very fast in quali but I think we saw that by looking at the last years and we know that somehow he’s a good driver.”

Ferrari last year experienced its worst Formula 1 season in four decades, but looks to have bounced back in season 2021.

The Prancing Horse current sits fourth in the constructors’ championship, with 42 points after three races.

Sainz’s 11th place in Portugal on the weekend was the first time the squad has missed the points this season with either of its cars.

Formula 1 heads to Barcelona this weekend for the Spanish Grand Prix, Free Practice 1 set to begin at 20:30 AEST on Friday.