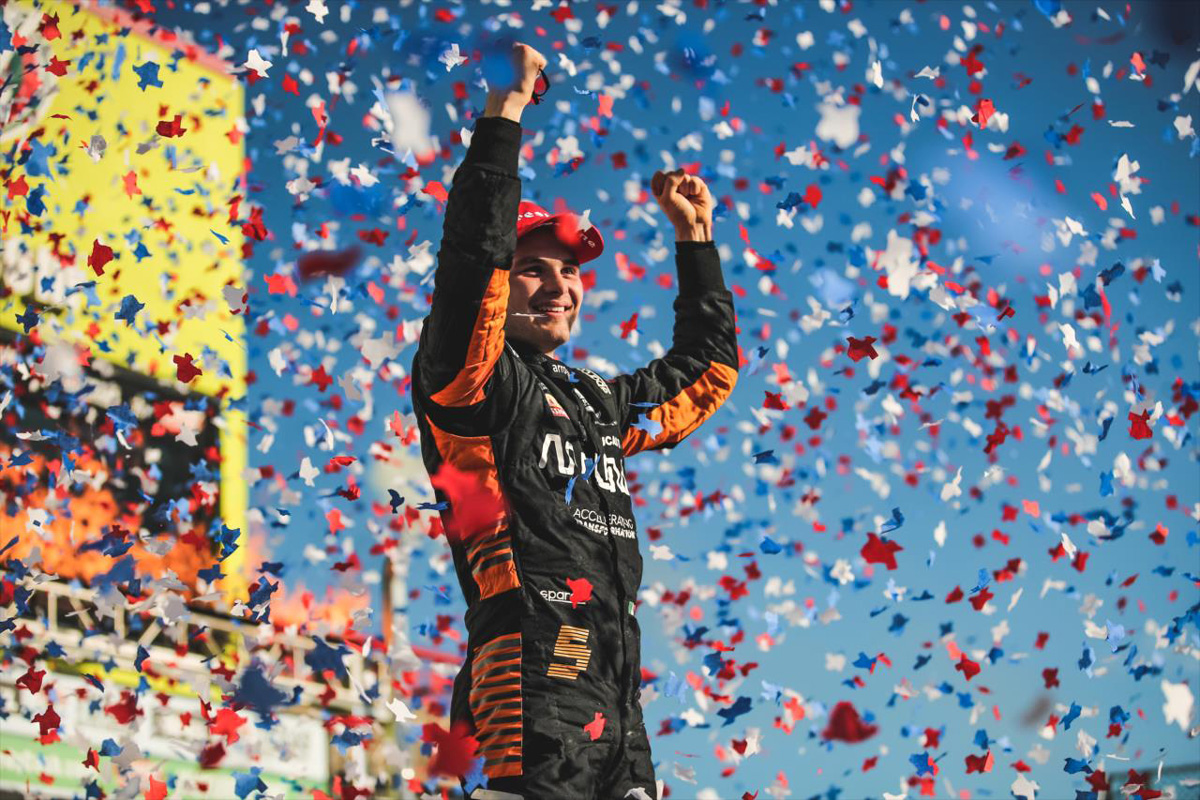 Victory in the IndyCar Series double-header at Texas Motor Speedway has not only catapulted Pato O’Ward into the category’s race winner club but appears to have opened the door for an enviable opportunity.

McLaren boss Zak Brown earlier this year promised a Formula 1 test outing for O’Ward if he could get himself on the top step of the podium in 2021.

It took just four races to do so, with Arrow McLaren SP driver now second in the IndyCar standings.

Following his success at Fort Worth, Brown took to Twitter to write “a deal’s a deal” and point towards an opportunity in the F1 post-season test at Abu Dhabi in December.

O’Ward is excited by the prospect, but assured he has no plans of switching series. 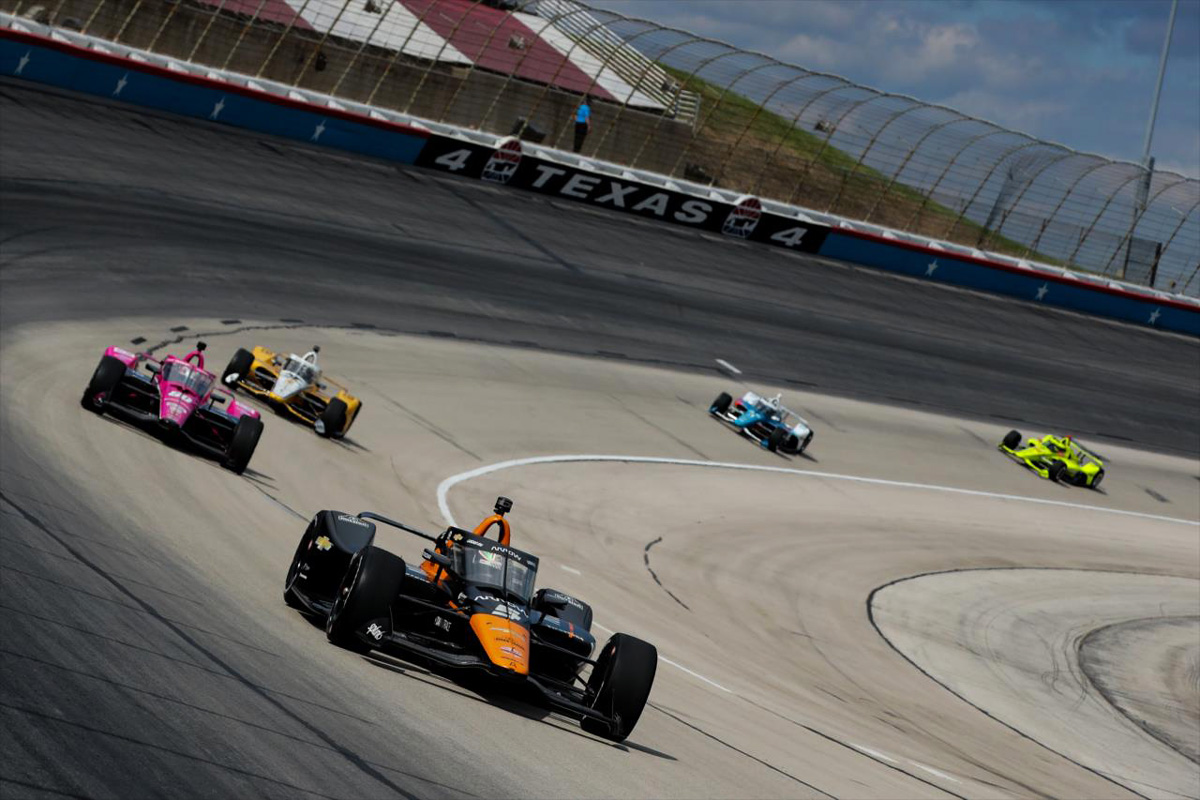 “My heart’s with IndyCar,” said the Mexican, who turns 22 on Thursday.

“It’s just great racing and it’s so, so competitive.

“I think for a driver there is nothing harder in the world. I think many drivers can agree with me that have come from Formula 1 to IndyCar.

“You know what, Formula 1 is the peak of technology.

“Everybody wants to go there. If the opportunity ever came by – [if] Zak said ‘There’s a seat open, I want you in my team,’ – I’d be pretty dumb not to take it because it would just be a crazy opportunity. They don’t come often.

“Right now, I’m focused on the job that I have in IndyCar. I want to make the best of it.”

Arrow McLaren SP also runs a full-time entry for Felix Rosenqvist, and will field Juan Pablo Montoya in the GMR Grand Prix at Indianapolis and Indy 500 later this month.