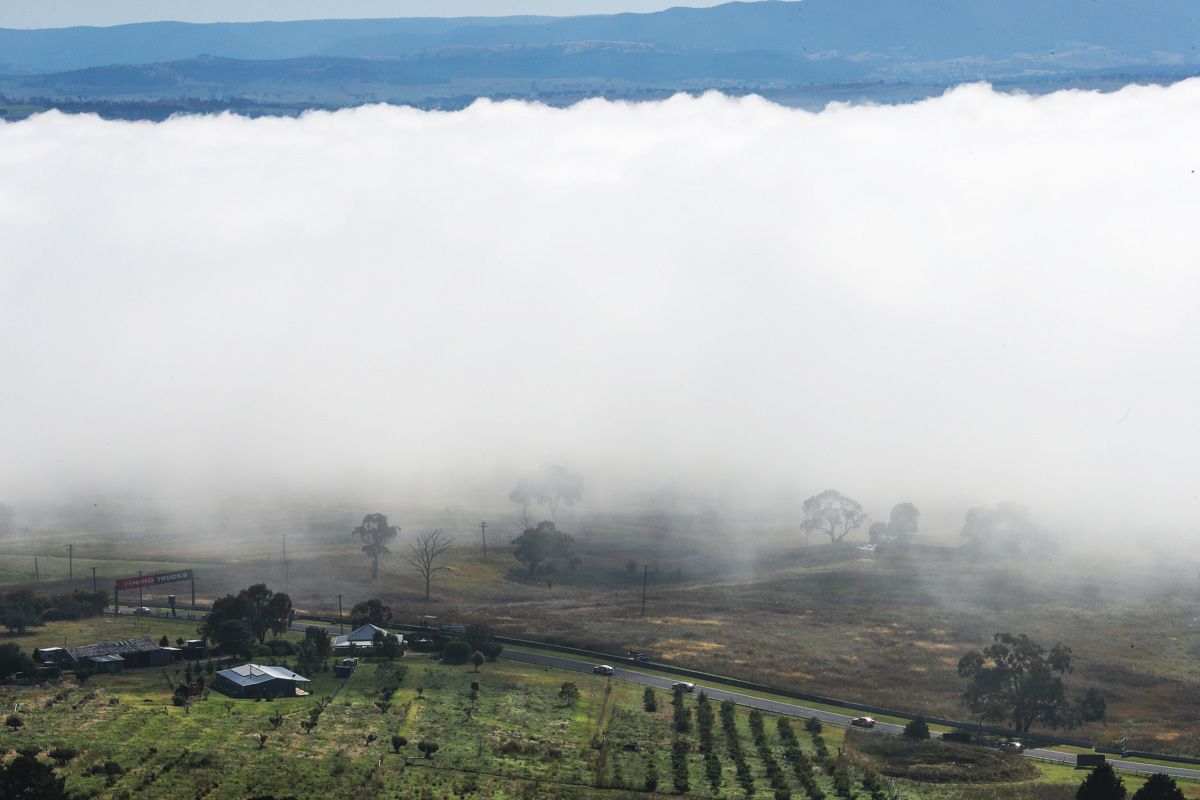 A long-planned karting track atop Mount Panorama has officially been blocked, following a move by the Federal Minister for the Environment, Sussan Ley.

The Wahluu-Mount Panorama Go-Kart Track proposal had drawn the ire of the Wiradyuri Traditional Owners Central West Aboriginal Corporation and a Save McPhillamy Park group.

Work had finally been set to get underway on the track in March before Minister Ley granted an emergency declaration under Section 9 of the Aboriginal and Torres Strait Islander Heritage Protection Act 1984.

That prevented work from taking place for 30 days, on the basis that construction would damage the cultural heritage of the site.

Nonetheless, Minister Ley announced today that a long-term Section 10 order had been declared yesterday in order “to protect an area on Mount Panorama/Wahluu”.

She said the declaration: “recognises the significant culture, heritage, songlines and dreaming of the Wiradyuri Women; gives protection from earthworks over the proposed Go Kart site; maintains existing use of the area for camping and public space; and does not prevent existing motor racing, sporting and recreational activities on the Mountain”.

The third and fourth points above are critical, given Cr Aubin had raised concerns that a Section 10 could potentially lead to the end of camping at Bathurst race meets.

Minister Ley noted she hopes the ruling does not put a total end to plans for a new kart track in the region.

“I hope that Bathurst Regional Council can continue to explore options for a Go Kart Track to be placed at another location,” she wrote.