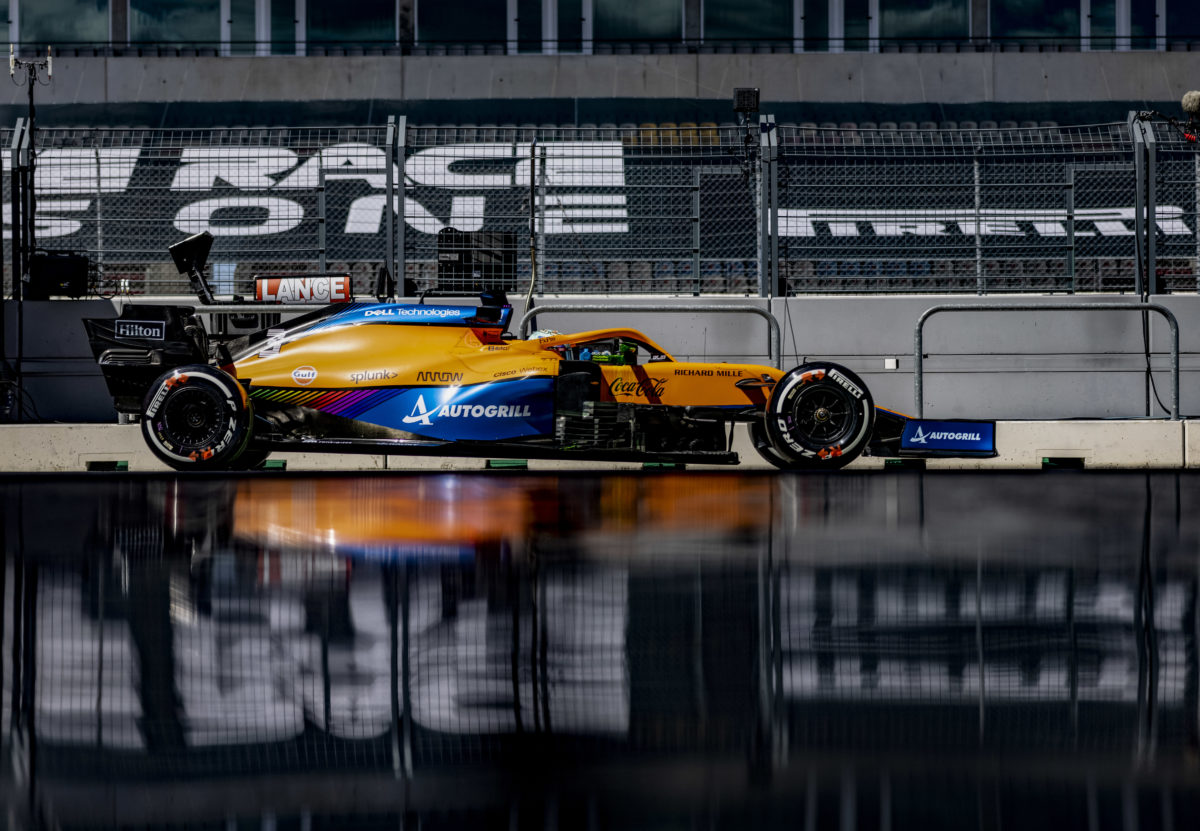 McLaren boss Zak Brown has called for Formula 1 to ease regulations now it has introduced a budget cap.

This season is the first in F1 history where financial regulations have largely governed what teams can spend.

A limit of USD $145million for this year has been placed over most aspects of the team as it looks to level the playing field from front to back, with that figure sliding to $135million for 2023 and beyond.

While some at the bottom end of pit lane still spend below that limit, those at the top are dangerously close to the limit.

Indeed it’s prompted suggestions that the leading teams can ill afford crash damage as it doesn’t have the head room to absorb the additional expenditure.

Taking a step back, Brown suggests that with a limit now placed on teams effectively capping their ability to develop, the sport could open up its regulations.

“Now that we have a budget cap in place, the one thing I would like to see is actually the rules being less prescriptive,” the American suggested.

“I think if you took the livery off of each car, we would all know [the differences] because we study these cars all day, but they definitely don’t have the design characters and differences that were so visibly different, historically.

“I would rather loosen up the rules and the regulations because you can’t spend above the number anyways, and then allow for some more creative freedom.” 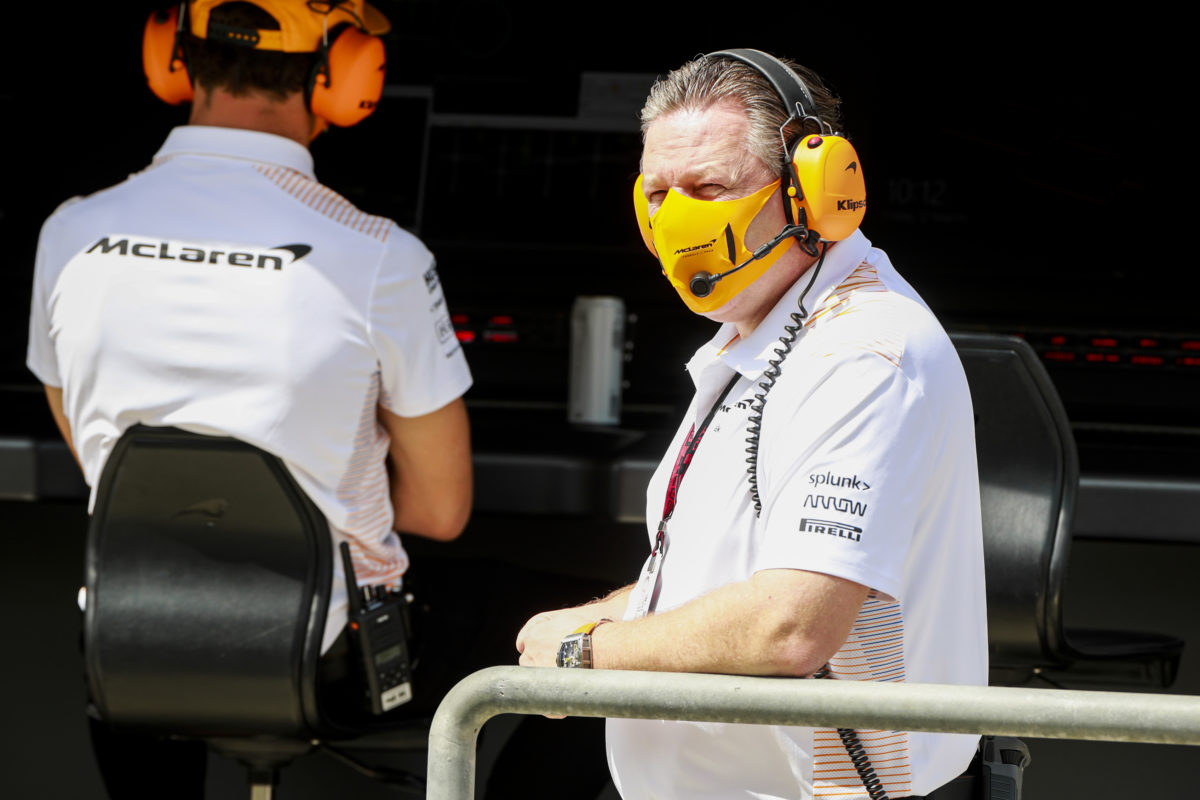 Over the years, Formula 1 has become more tightly regulated.

That’s perhaps best evidenced by the current engine rules, which dictate the capacity and layout of the power unit and its hybrid components.

Historically there was a mixture of configurations, with turbocharged engines running in the same races as normally aspirated units.

Both proved race winners but their respective innovations have been regulated out of the sport.

Aerodynamic rules have also seen a convergence on similar design solutions, making innovation far more subtle than it once was.

“The rulebook is so tight now that the areas of difference are almost blind to the naked eye,” Brown said.

“I think it would be great to [see] wings look different, engine covers, and I would like to see that.

“I think, because you’ve got cost control in place, no one’s going to be able to kind of outspend you on ideation, it’s going to come back to the human brain.”

Brown has been particularly outspoken in recent days, publishing an open letter ahead of the Portuguese Grand Prix covering a number of topics.

Key among them was the governance of the sport, and the involvement teams have in the rule making process.

McLaren currently sits third in the constructors’ championship, the leading operation to not enjoy a factory engine relationship.