Mass turnout expected for Holden tribute at The Bend

Mass turnout expected for Holden tribute at The Bend 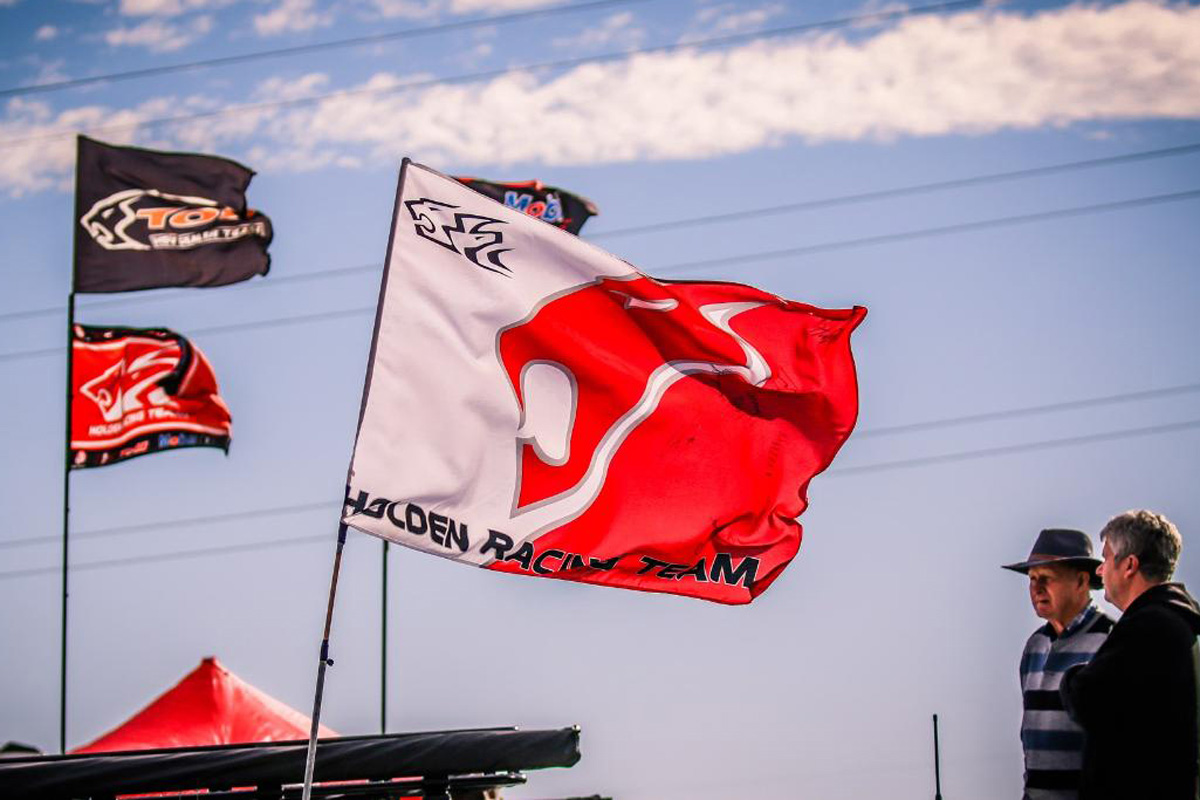 Almost 150 entries have been confirmed for a Holden tribute as part of Supercars’ event at The Bend Motorsport Park this weekend.

Named the ‘Final Roar’, the best part of 150 cars will take part in an hour-plus parade from the National Motoring Museum in Birdwood to the Tailem Bend circuit.

The convoy will make the trip on Saturday morning.

As further part of the tribute, there will be a dedicated ‘Holden Heaven’ area behind the Turn 17 grandstand.

All participating members of the convoy will score a Holden showbag, and have their cars displayed at the event.

It’s understood the Chevrolet Corvette C8 Stingray will make its Australian debut as part of the celebrations.

The tributes come following the retirement of the famous Holden brand last year.

The ZB Commodore model is due to exit the Repco Supercars Championship at season’s end, with the Chevrolet Camaro to enter in its place as part of Gen3 regulations due to be introduced in 2022.

The Bend had last year announced a Holden Tribute Cruise for what was meant to be the circuit’s maiden 500km Supercars enduro, although two sprint events would instead eventuate as COVID-19 wreaked havoc on the 2020 calendar.

The OTR SuperSprint will run this Friday to Sunday at The Bend Motorsport Park, with the opening day reserved for support categories before Supercars action begins on the Saturday.

Tickets for the Final Roar tribute can be purchased here.