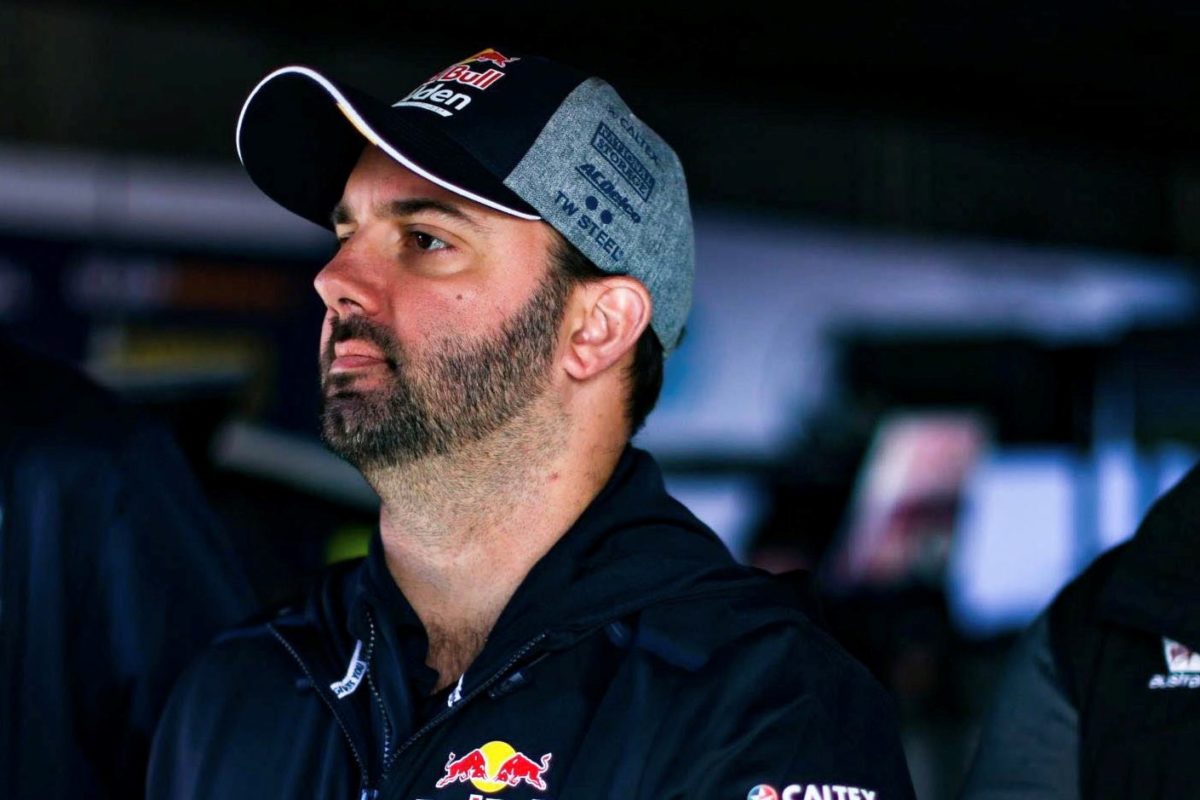 However, an enforced six-month period of gardening leave delayed his start date – which has now been confirmed for Monday, May 24.

The man known as ‘Shippy’ will be deployed in a head of performance role, overseeing an engineering group that already includes the highly rated Adam De Borre and technical director Carl Faux.

“He has clearly got amazing credentials with what he has done at Triple Eight and Tickford/FPR, and equally importantly is that he will fit into our culture and DNA really well,” Stewart told Speedcafe.com.

“He’s a good person, a good family man, and he’ll fit into our family.

“We’re super excited to get him involved and to draw on that experience and technical expertise and help us to continue to improve.”

McPherson has worked as a race engineer with a number of top-line drivers including Mark Winterbottom, Craig Lowndes and most recently Shane van Gisbergen, winning the 2016 championship with the latter.

It’s the latest cause for optimism in the WAU camp, which has made significant gains in the past 18 months.

Armed with right-hand man De Borre, Chaz Mostert has been a regular podium contender since joining ahead of the 2020 season, and just last month, he delivered the team’s first victory in more than three years.

A powerhouse of the late ‘90s and early 2000s through its lead team then known as the Holden Racing Team, Walkinshaws have not taken a Supercars title since its sister squad, the HSV Dealer Team, won with Garth Tander in 2007.

There has been no shortage of pain in the period that followed, with a number of high-profile staff axings as a return to the glory days was pursued.

Now seemingly on an upward trend, the team fields a pair of ZB Commodores for Mostert and second-year team-mate Bryce Fullwood.

The Supercars season continues this weekend with the OTR SuperSprint hosted by The Bend Motorsport Park.