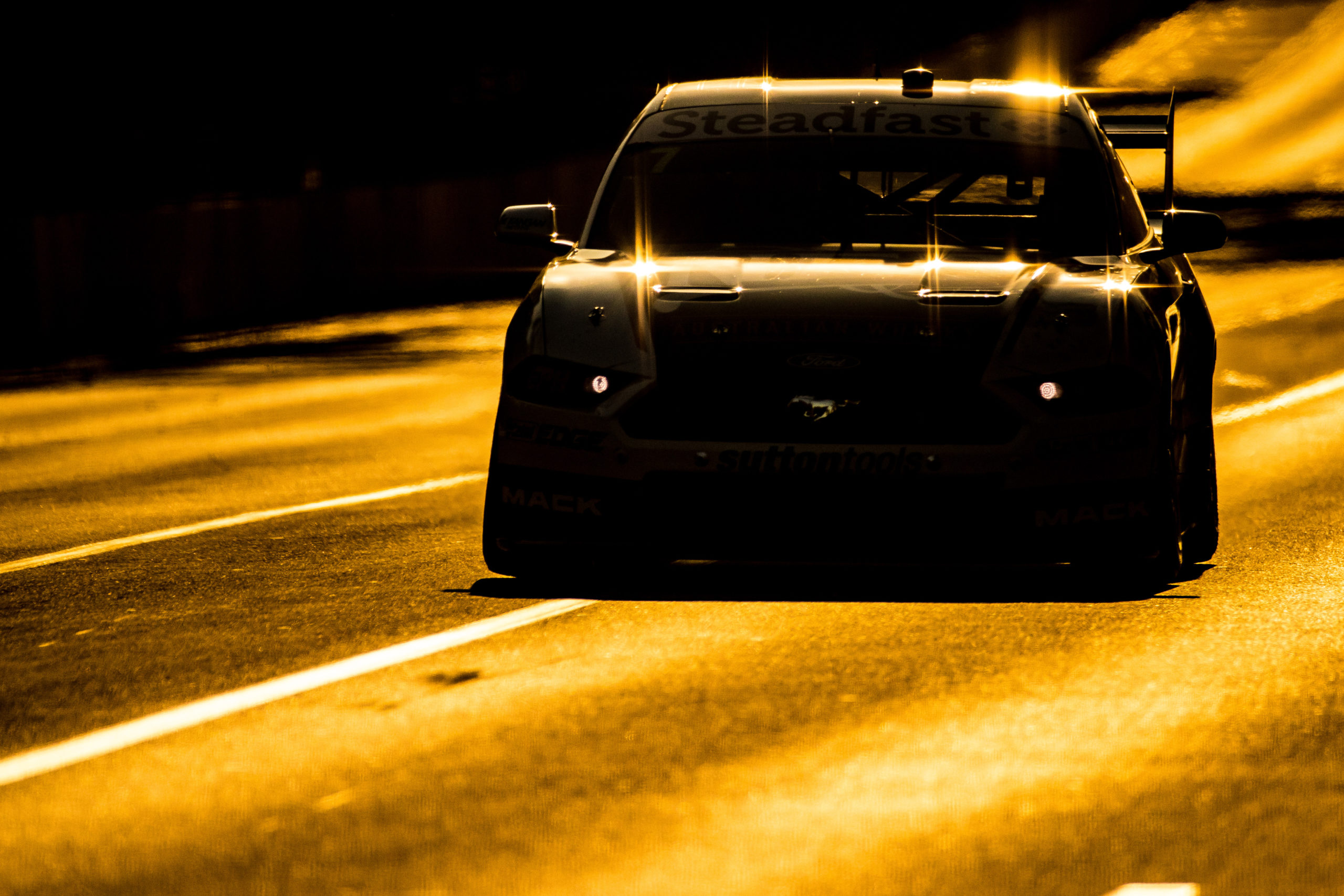 Anxiety surrounding Supercars’ transition from Gen2 to Gen3 is growing

There are growing calls within the Supercars industry for the highly anticipated introduction of Gen3 to be pushed back yet another year.

Several high-ranking personnel in the pit lane believe a 2023 racing rollout is now the only viable outcome.

That’s due to fears that rushing the project will lead to a subpar first impression to what is expected to be a stellar new era for the championship.

Make no mistake, there is widespread agreeance in the Supercars fraternity that the general Gen3 concept is a step forward on the incumbent Gen2.

The overhaul of regulations will see the emergence of the Chevrolet Camaro as the new General Motors product in the absence of the retired Holden brand and its Commodore.

The Supercars will be shorter and wider, making for a new-look Ford Mustang that bears a greater resemblance to its road-going counterpart.

It’s hoped cars will be cheaper to buy and run, and racing will be improved by a 67 percent reduction in downforce.

However, as the proposed debut draws closer, there’s been major concern from teams and drivers around the lack of communication from Supercars about Gen3, and timelines already appear to be stretched.

Further, a number of prospective Racing Entitlements Contract bidders passed on a recent expression of interest period due to uncertainty around Gen3.

Roughly nine months out from the 2022 season-opener on the streets of Newcastle, all that has publicly been seen, besides renders, is a bare bones Camaro chassis and steering wheel prototypes.

By comparison, the first Car of the Future tests ahead of its 2013 introduction took place in July 2011.

Kelly Grove Racing co-owner Todd Kelly has also made the point that the more hurried plans become, the steeper the costs are going to be for each team.

With at least 24 new Camaros or Mustangs to be built ahead of next season, not counting spares or the possibility of an additional two cars on the grid, many feel a 12-month postponement is necessary.

The idea with that would be to make sure Gen3 can make its mark straight away, as opposed to the potential for reliability dramas with cars that may not have completed sufficient testing.

Triple Eight co-owner and Supercars Commission member Jamie Whincup has given assurance the project will “100 percent” go ahead next year, and is adamant the outdated ZB Commodore cannot go be run for another year.

Supercars has similarly moved to quell tension around the matter, issuing the following brief statement to Speedcafe.com.

“Plans remain to welcome the new car to the race track in 2022,” read the statement.

To date, the lion’s share of the Gen3 project has been championed by Supercars executive John Casey.

However, he has taken a step back in recent months with Supercars CEO Sean Seamer now steering the project.

Sans official statements, Seamer is the only Supercars employee authorised to publicly comment on Gen3.

Gen3 has already been delayed once before. It was initially slated for a 2021 debut but was postponed at the back end of 2019.

In any case, the 2021 Repco Supercars Championship will continue with its fourth event this weekend, the OTR SuperSprint at The Bend Motorsport Park.