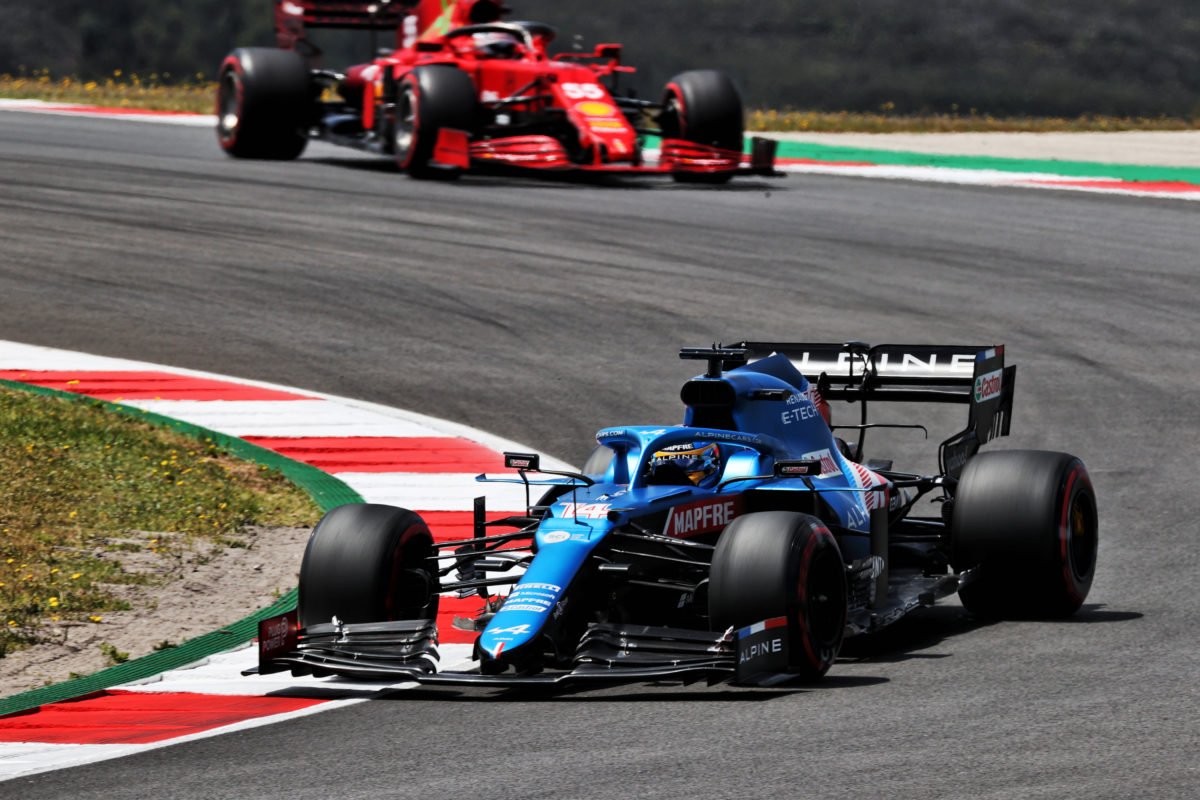 Alpine is working to claw back weeks of lost development pre-season after suffering issues with its wind tunnel during the winter.

The French squad, which was last year known as Renault, recorded its best result of the season at the Portuguese Grand Prix last weekend.

Both Esteban Ocon and Fernando Alonso finished inside the points, the latter demonstrating strong pace in the back end of the race.

Its haul was reflective of that comparative upturn in performance, the team netting 10 points for the weekend versus the three it had accumulated in the preceding two grands prix.

“Unfortunately it’s not completely a surprise because we had a few issues over the winter that we knew would affect our performance and of course we went to the Bahrain test and our fears were true,” Marcin Budkowski, executive director of the team, explained.

“We knew we were on the back foot going into testing and then going into the first races.”

Developments arrived in time for the Emilia Romagna Grand Prix, and heralded the team’s first points of the season – helped in part by a time penalty for Kimi Raikkonen which saw Ocon promoted to ninth and Alonso tenth.

Further updates were on the A521 in Portimao, where the Anglo-French squad put in a far more competitive showing.

”We are making small steps in terms of improving the performance of the car, but the gap to the guys we’d like to fight with, the McLarens and the Ferraris, is a bit too much at the moment,” Budkowski reasoned.

“We are still working to close it but it will be tricky to do that in the next few races.” 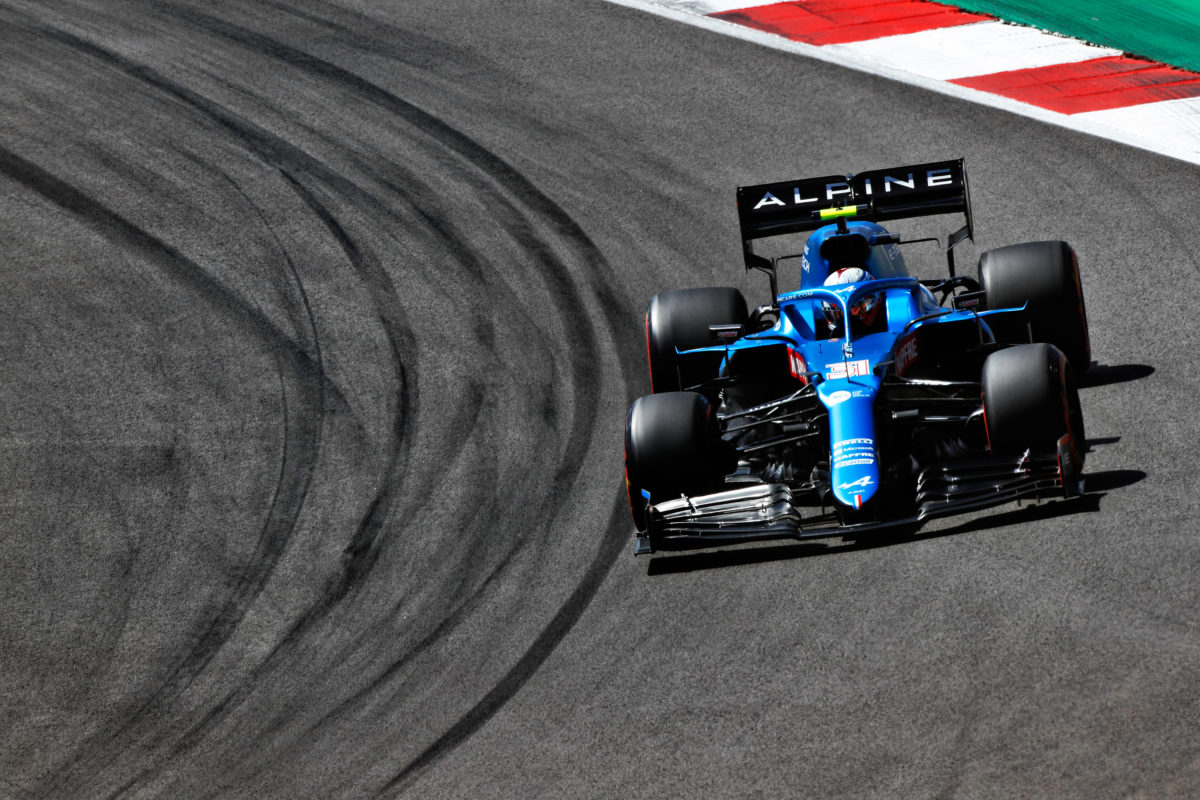 Part of Alpine’s struggles related to the change in aerodynamic regulations.

However, part of its early season struggles was directly related to issues with the team’s wind tunnel itself.

“We had issues related to the actual changed regulations and the actual various flow features that it kind of induced on the car, and we had issues with hardware, if you want, the tunnel and the testing as well.

“The consequence is not that we lost more performance than others or lost differently, it’s just that we lost time, if you want, development time which is a valuable currency in Formula 1.

“When you are trying to stabilise your aerodynamic flow features or you’re trying to get your tunnel to give you the right numbers the others, during this time, continue developing the car and put performance in it,” he added.

Its performance in Portimao certainly caught the eye of rivals, with Daniel Ricciardo wary of the challenge his former team may pose going forward.

“I think his pace at the end was, in particular, really good on the hard [tyres],” Ricciardo told Sky Sports when asked about Alonso.

“That was serious pace, so if that’s sustainable, then they’re certainly going to be a threat all year.

“I feel all this midfield battle it can be very track dependent and who knows what happens in Barcelona.”

Alpine now sits fifth in the constructors’ championship with 13 points, having overhauled both Aston Martin and AlphaTauri courtesy of its result in Portugal.

It sits 29 points down on Ferrari, which in turn is 11 points in arrears of McLaren after three rounds.

Formula 1 this weekend heads to the Spanish Grand Prix in Barcelona for Round 4 of the championship, opening practice for which begins at 20:30 AEST on Friday.