Schedule set for Supercars at The Bend

Schedule set for Supercars at The Bend 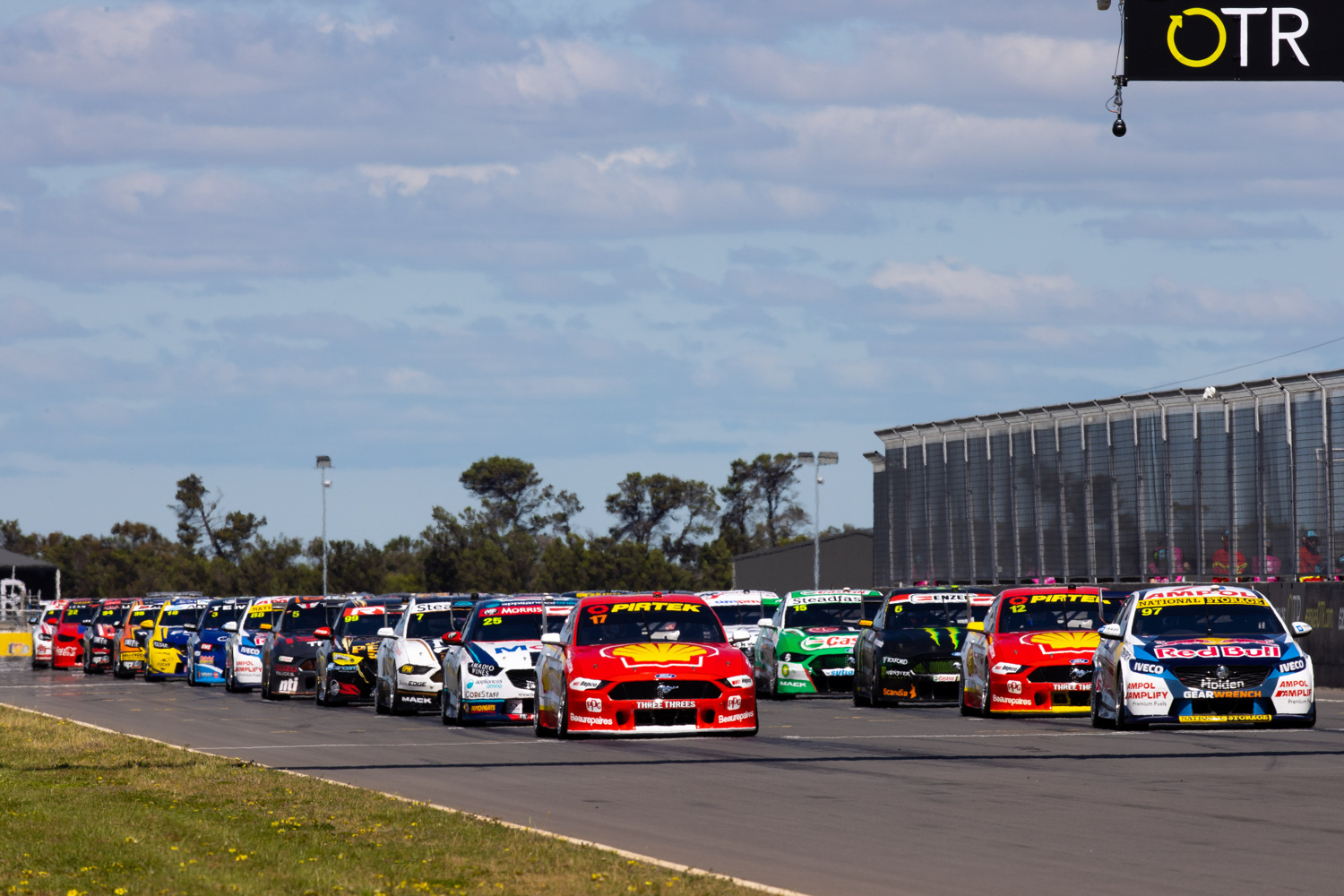 Supercars has finalised its schedule for the OTR SuperSprint at The Bend Motorsport Park.

The three-day event will see support classes on track for practice and qualifying on Friday while Supercars will only feature on Saturday and Sunday.

The Supercars field will take in two 30-minute practice sessions on Saturday morning followed by a three-part qualifying for Race 9.

Qualifying for Race 10 and Race 11 will take place on Sunday morning with two 10-minute sessions to determine the respective grids.

All support classes will take in three races, sans GT World Challenge Australia which will have two one-hour races split across Saturday and Sunday.

Fox Sports will carry coverage of the OTR SuperSprint on Saturday and Sunday, starting at 09:00 AEST.