Ricciardo ready to take the next step at McLaren

Ricciardo ready to take the next step at McLaren 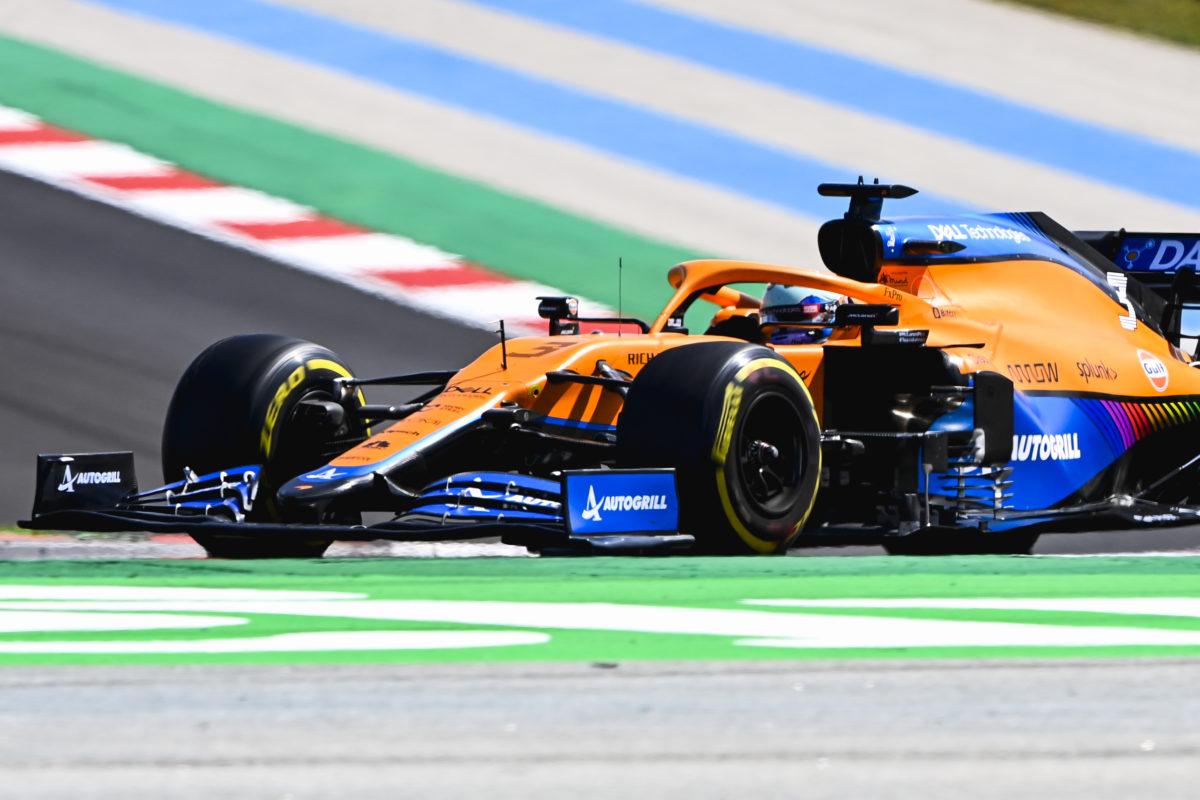 After starting a lowly 16th following a difficult qualifying session, Ricciardo charged back to ninth place at the chequered flag.

He made up two spots on the opening lap, and another when Kimi Raikkonen retired soon after, before chipping away throughout the race to move into the points paying positions.

“I’m very happy that Daniel could put in this recovery drive today,” Seidl said when asked by Speedcafe.com about Ricciardo’s performance.

“I think it was simply important after the disappointment yesterday that he put this behind him, together with his engineering crew, and going into this race today with a clear objective to fight back, which he did.”

The weekend had started positively for Ricciardo.

Having openly admitted that he has taken time to come to grips with the McLaren MCL35M, on Friday he said he felt ‘pretty comfortable’ in the car.

While that didn’t appear to carry into qualifying, Ricciardo suggests there were hints of it in the race.

“I certainly felt that it was a better Friday and I think it’s just, as a driver, inside you if you’re driving with confidence and if it’s flowing,” he told Sky Sports.

“Friday did feel like that, definitely more so than previous.

“I think today, there was moments of speed and moments of still not quite there, but I think I took a lot from today’s race.

“Even just with set up, I think there’s some things on the car that now I can start to, let’s say, try to work in my style, or in my favour and Barcelona should be good.”

It’s a view shared by Seidl, who suggests the 31-year-old is beginning to get on top of the car.

“I think we have seen a lot of positive things today from him in our car,” the German said.

“I think it was a good race for him, I think it helped him, together with us, to probably also understand all the challenges he’s having with our car that cost him performance.

“I’m quite optimistic with this [performance] and with the learnings from it that we can make the next step in Barcelona.”

Ninth place for Ricciardo marked his third points finish in as many races for McLaren, the Australian seventh in the drivers’ championship with 16 points, 21 down on team-mate Lando Norris who sits third.

McLaren meanwhile holds third in the constructors’ competition with 53 points, 11 more than Ferrari but 30 less than second placed Red Bull and 48 away from Mercedes.

Formula 1 is back in action this weekend with the Spanish Grand Prix, the fourth round of the 2021 championship.