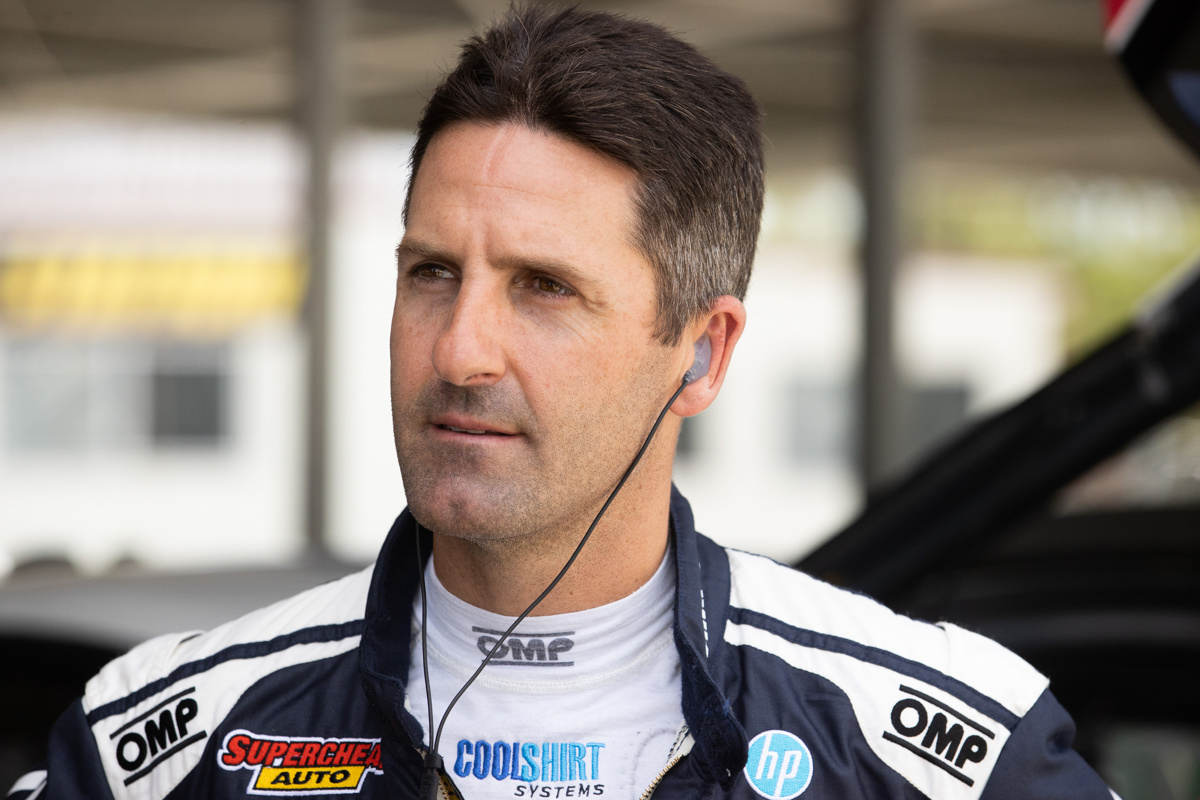 Tony Quinn has explained how his investment in Triple Eight Engineering hinged largely on the impression which future team principal Jamie Whincup made on him.

Whincup becomes the boss of the Supercars powerhouse next year when he steps away at least from full-time driving, as part of a shake-up which sees co-founder Roland Dane largely retire from business.

Quinn, however, will be the largest shareholder, having bought a 40 percent stake in Triple Eight.

The Scotsman is not only a genuine motorsport enthusiast who owns two circuits in New Zealand, among other properties past and present, but also a self-made millionaire.

Nowadays, his Local Legends brand of beef jerky is the major sponsor of one of Team Sydney’s Supercars, and is also splashed on various race cars of his own.

The clearly astute businessman likes what he sees in Whincup.

“I’ve seen plenty of race car drivers in my life and they stand out amongst the crowd, but Jamie is a very, very astute young man,” Quinn told Speedcafe.com.

“He’s ambitious and he’s keen and he’s got all the right attributes to be a wealthy guy one day, because of his business acumen.

“If you could say it in one sentence, [I would say that] my investment is backing Jamie Whincup.

“It’s quite funny, we’d touched base years ago when we both started, so we’ve known each other for years,” added Quinn.

“But, when I had the first meeting with him about Triple Eight, I was personally impressed with his attitude towards the new job or the new role of the team.

“Then when Jamie met with my team, if you like – my advisors, legal, and my general manager whose been with me through VIP and Darrell Lea and everything else – they were equally impressed with him.

“That’s not normal for a race car driver, if that makes sense. 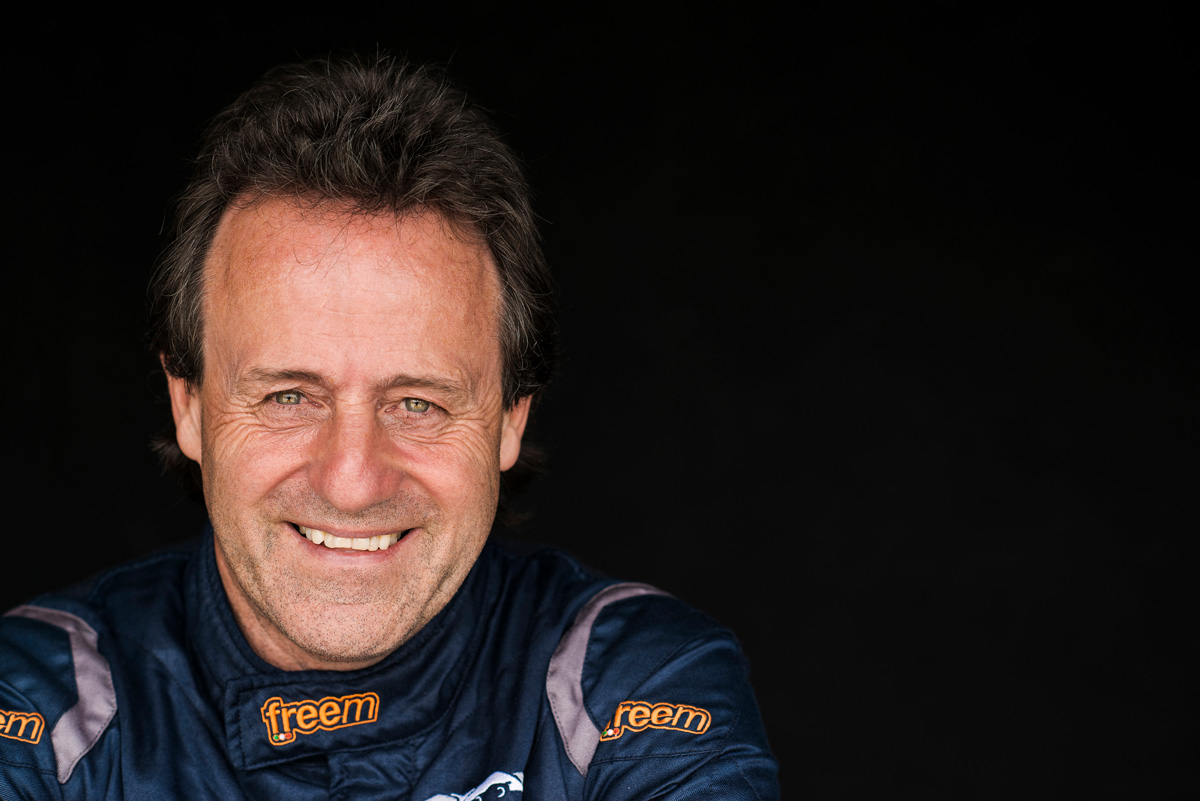 Whincup has already had an opportunity to hone that business acumen as the owner of a cafe/car wash on the Gold Coast, which he opened almost five years ago.

His move into a management role at Triple Eight has been expected for some time, in no small part due to his original, 15 percent share purchase in 2018, and the 38-year-old now has 18 months of experience on the Supercars Commission.

Quinn acknowledges that Whincup will be a different boss to the “old-fashioned” style of Dane, but was impressed by his enthusiasm and skill.

“It’s definitely Jamie’s desire to do that [run the team], which is an important part of the equation,” he noted.

“He wasn’t shoved into the role; he wanted to take the team role on and do a good job of it.

“My due diligence, if you like, was partly to see if I thought that he could do that, given that it would be a totally different style to Roland’s.

“As I say, we came out of this due diligence period with absolute faith in what Jamie’s skills are in that role.

“Don’t forget, he’s got his own business at the moment and it’s doing very well and he’s expanding it, so I have absolute faith in it.”

Triple Eight is a lightning rod for criticism from the broader Supercars fanbase, perhaps because of the profile which it has built due to its sustained success, and perhaps also because of Dane’s hard-nosed manner.

Quinn anticipates that Whincup will continued to attract barbs if and when he makes mistakes as a team principal.

However, the man who has won all of his record seven championship titles with Triple Eight will be able to seek counsel from both its new largest shareholder and its old one, Dane, who retains a part-time presence as an advisor and chairman of the board.

“I just think Jamie is going to come out of his driving career and be absolutely the most experienced and quick-witted and strategic team manager up and down pit lane,” declared Quinn.

“As soon as he trips on his shoelaces, everybody’s going to pick on him, for sure, because that’s what they’ll want to do.

“But I think, given enough support and help, if you like, the team will continue to prosper, and be an absolute force to be reckoned with.” Whincup after winning at Symmons Plains