Miller: I’ve never ridden that well in my life

Miller: I’ve never ridden that well in my life 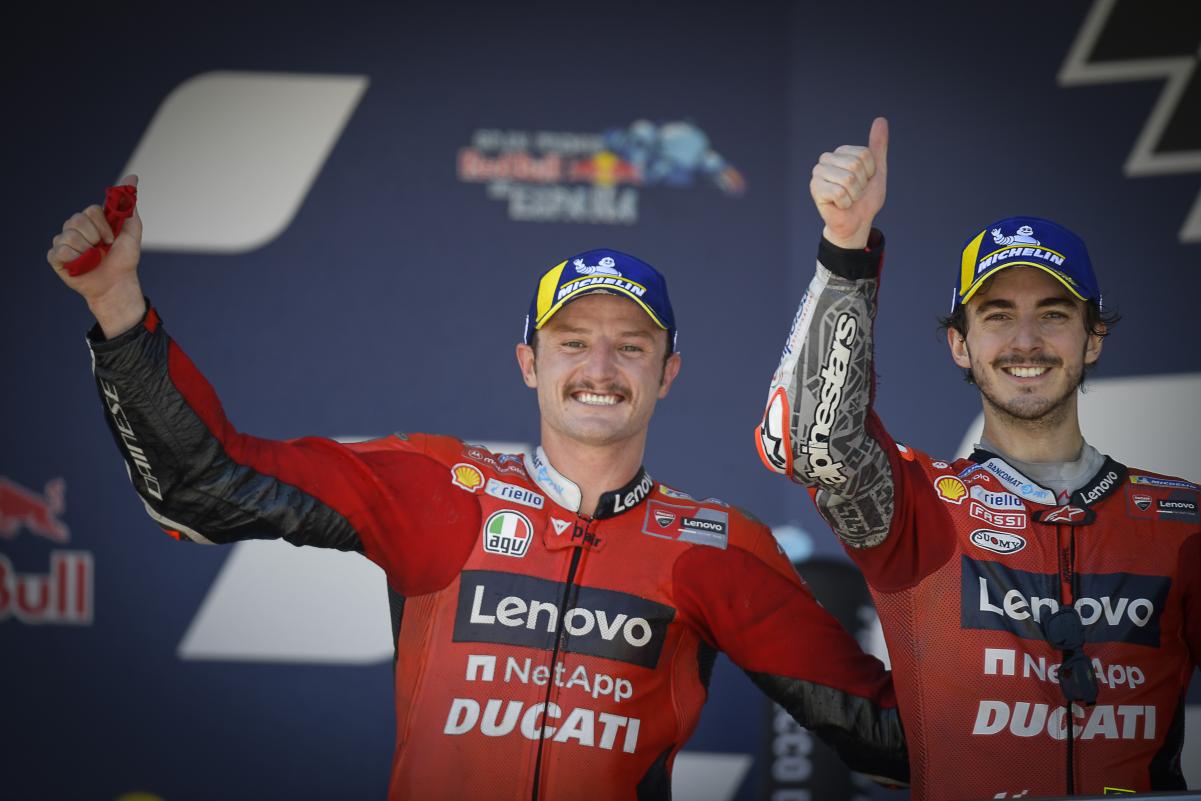 Jack Miller believes that his ride to victory in the Spanish MotoGP was the best of his life.

The works Ducati rider’s triumph at Jerez was his first in the dry in the premier class, an achievement he had to wait almost five years for after his only previous MotoGP victory.

That came at a wet Assen and the Miller did not register another podium until Round 3 of the 2019 season at the Circuit of the Americas.

Even then, it was not until the halfway mark of that campaign that the Queensland had a “real podium” to his name, given the third placing in the United States came in part due to a Marc Marquez spill ahead of him.

His second MotoGP win was achieved at a venue to which the Ducatis are not considered suited, but #43 circulated in no lower than second position for all 25 laps.

“Last time I won, it was a big old shock in the wet. This one, I’ve definitely worked my arse off to get this.

“I’ve never rode that precise, that good in my whole entire life. I don’t think I’ve done 25 laps in a row like that in my life.

Having been the fastest rider in pre-season testing at Losail, the man tipped at that time as a championship favourite went and finished ninth in both races which followed in Qatar.

It got worse in Round 3 at Portimao when the 26-year-old crashed out in the early stages, meaning he arrived at Jerez just 12th in the championship and “in the trenches”.

Miller, who was obviously emotional in the moments after the race, is now sixth in the standings and thanked the Ducati hierarchy for believing in him during the rough patch. 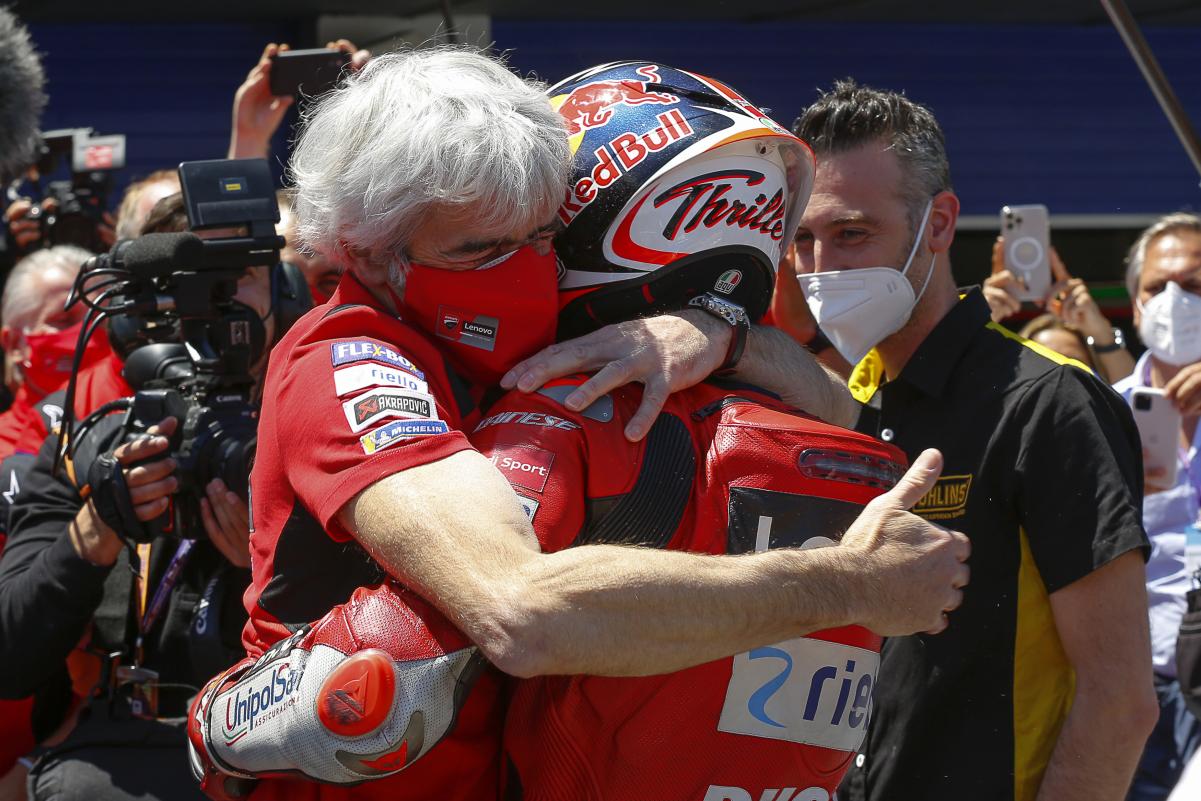 “It’s out of this world, honestly,” he remarked about the win.

“Ever since that chequered flag… ever since Turn 12 I’ve been on this bloody rollercoaster and it just keeps going.

“I’m crying and I’m sobbing like a baby, next minute I’m so angry.

“I don’t know, it’s too hard to put into words what I feel today.

“It’s just been a phenomenal weekend, I’ve been able to get stronger and stronger each weekend and I credit that to just putting my head down in FP1, FP4, just doing laps on my own.

“As we’ve seen, when I saw Fabio starting to drop off, I thought ‘I have to go for it’.

“I looked and I saw how many laps were left and I thought ‘that’s a long time out front by yourself, you sure you got this?’

“I was having this conversation in me helmet. I can’t thank everybody at Ducati for having my back, from Gigi [Dall’Igna, Ducati Corse general manager], to Davide [Tardozzi, team manager], to Paolo [Campinoti, Pramac CEO], to Claudio [Domenicalli, Ducati CEO].

“Claudio’s been in my corner this whole time, believing in me.

“I can’t thank them enough, I can’t thank my mum and dad enough, everybody. It’s just a flood of emotions right now.”

Francesco Bagnaia made it a Ducati Lenovo Team one-two, and now leads the championship, with a two-point margin over Quartararo and 27 points on Miller.