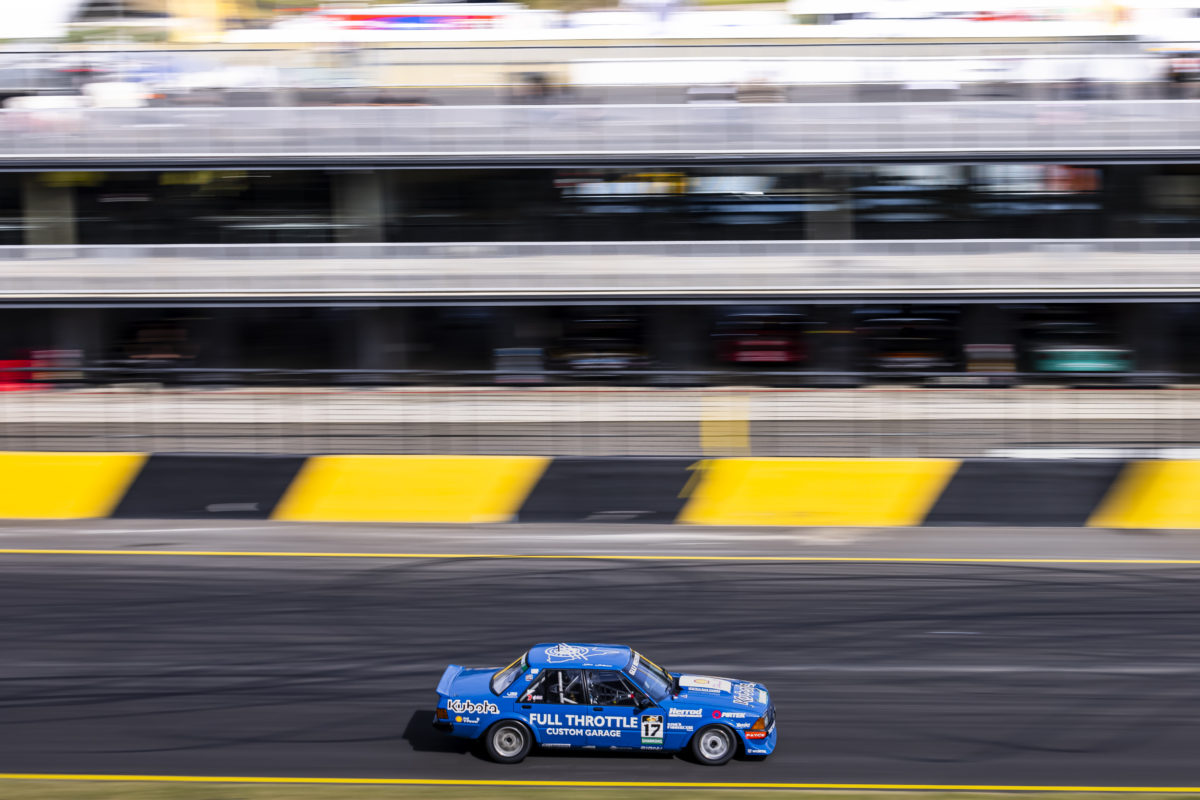 The #17 Ford took out Race 3 of Round 3 of the season, while Ryan Hansford prevailed earlier in the day in the Peters Motorsport Torana.

It was Hansford in first for the rolling start to the final race of the weekend, but Johnson blazed from the fourth row of the grid to second spot, behind Jamie Tilley in a Ford Mustang.

Tilley lasted in the lead only until Bond Bend, after which Johnson was not headed in the 12-lap contest.

Hansford dropped towards the back of the top 10 but fought his way back to second at the chequered flag, while John Bowe (Torana) finished third after a wild stoush with Ryal Harris (Camaro).

Hansford collected round honours, having reset the Sydney TCM lap record in an all-the-way victory in Race 2.

He is now second in the series, 10 points behind Bowe, ahead of the Shannons Motorsport Australia Championships event at Morgan Park on June 25-27. 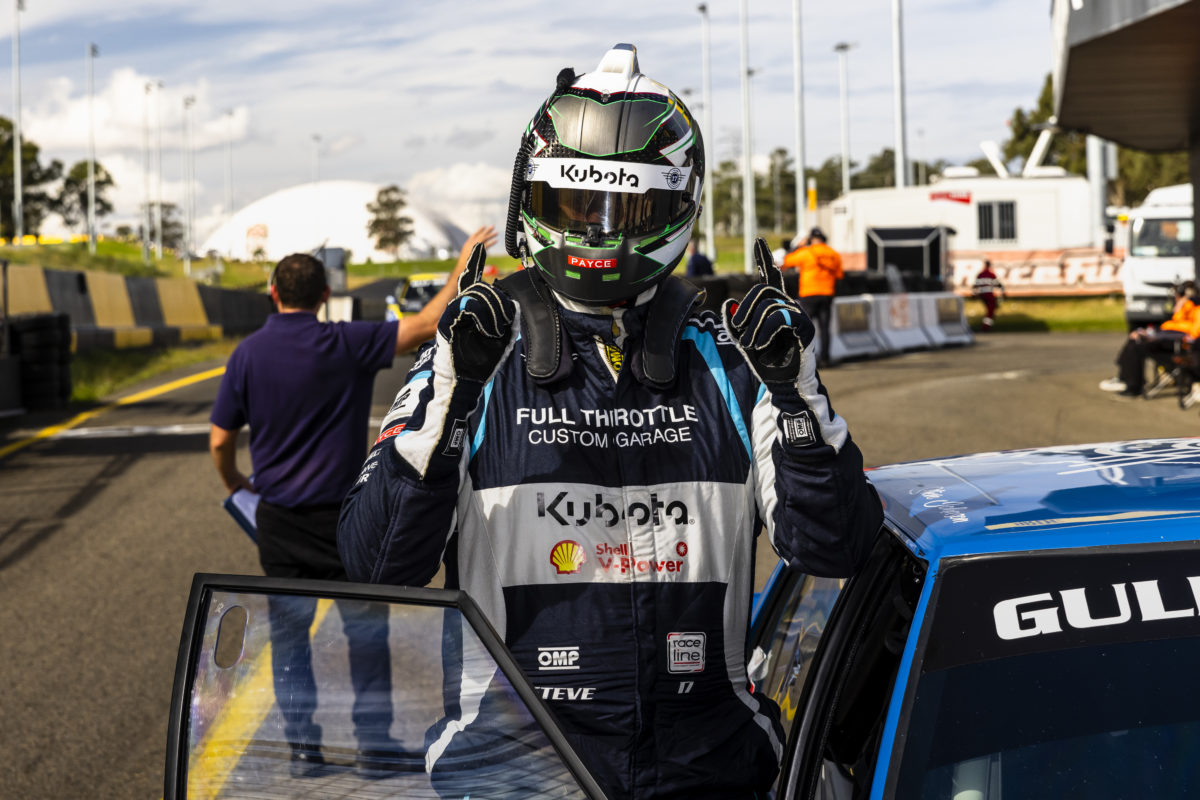