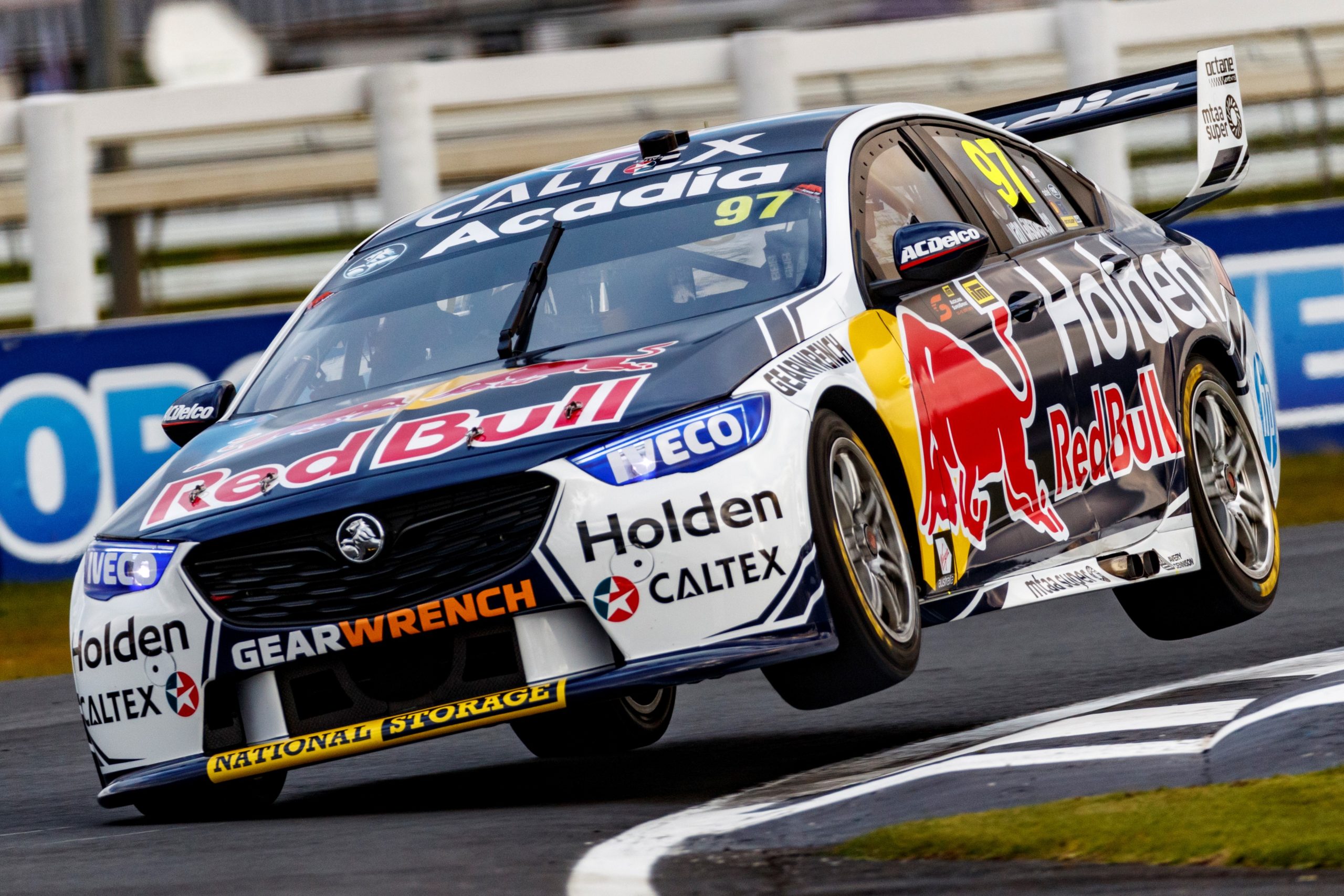 Pukekohe Park has hosted Supercars since 2013

Tony Quinn believes it is only a matter of time before Supercars hosts an event at one or both of his circuits in New Zealand.

The circuit, located on the fringe of Auckland and north of Hamilton, was added to the 2020 calendar due to an Auckland Council bylaw preventing racing from taking place at Pukekohe Park on ANZAC Day.

Ultimately, the coronavirus pandemic put paid to a New Zealand round of the championship last season and scuppered Quinn’s chance to host Supercars.

Hampton Downs was considered for Supercars’ return in 2021, though that was put to bed when the championship confirmed Pukekohe Park’s comeback.

While Supercars said its focus is on a stable return to New Zealand, and thus opting for Pukekohe Park, category CEO Sean Seamer said Hampton Downs remains in his periphery. 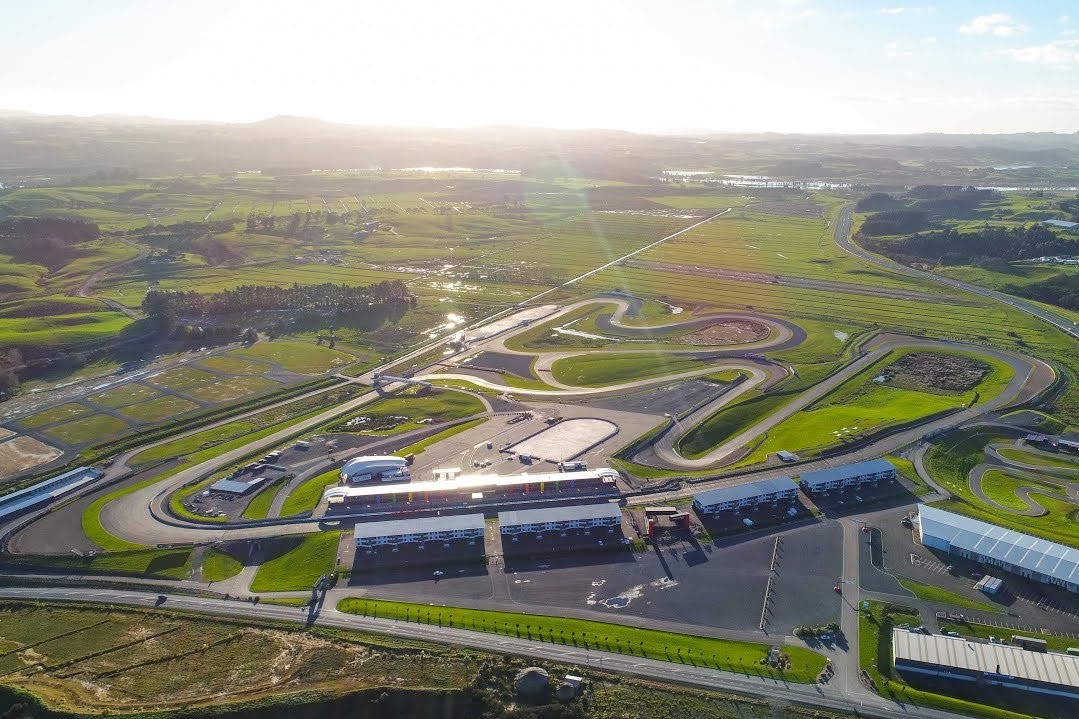 Quinn believes there will come a time when a shift is made to one of his circuits.

“I can tell you, everybody I guess from Sean down, I reckon, would love to come to Hampton Downs,” Quinn told Speedcafe.com.

Highlands Motorsport Park, which is situated in Cromwell some 40 minutes out of Queenstown, has long been rumoured as an option.

The circuit has hosted Australian GT but hasn’t had a high profile international event in several years.

Quinn said Supercars has looked at racing at the South Island circuit.

“One day… I’m confident the V8s will be at Hampton Downs and or at Highlands,” said Quinn.

“We’ve even had talks about Highlands and how that would work and stuff like that.

“I’m going to upkeep the tracks to the highest standard and quality.

“I am convinced that one day we’ll see the V8s at either one of my tracks.” 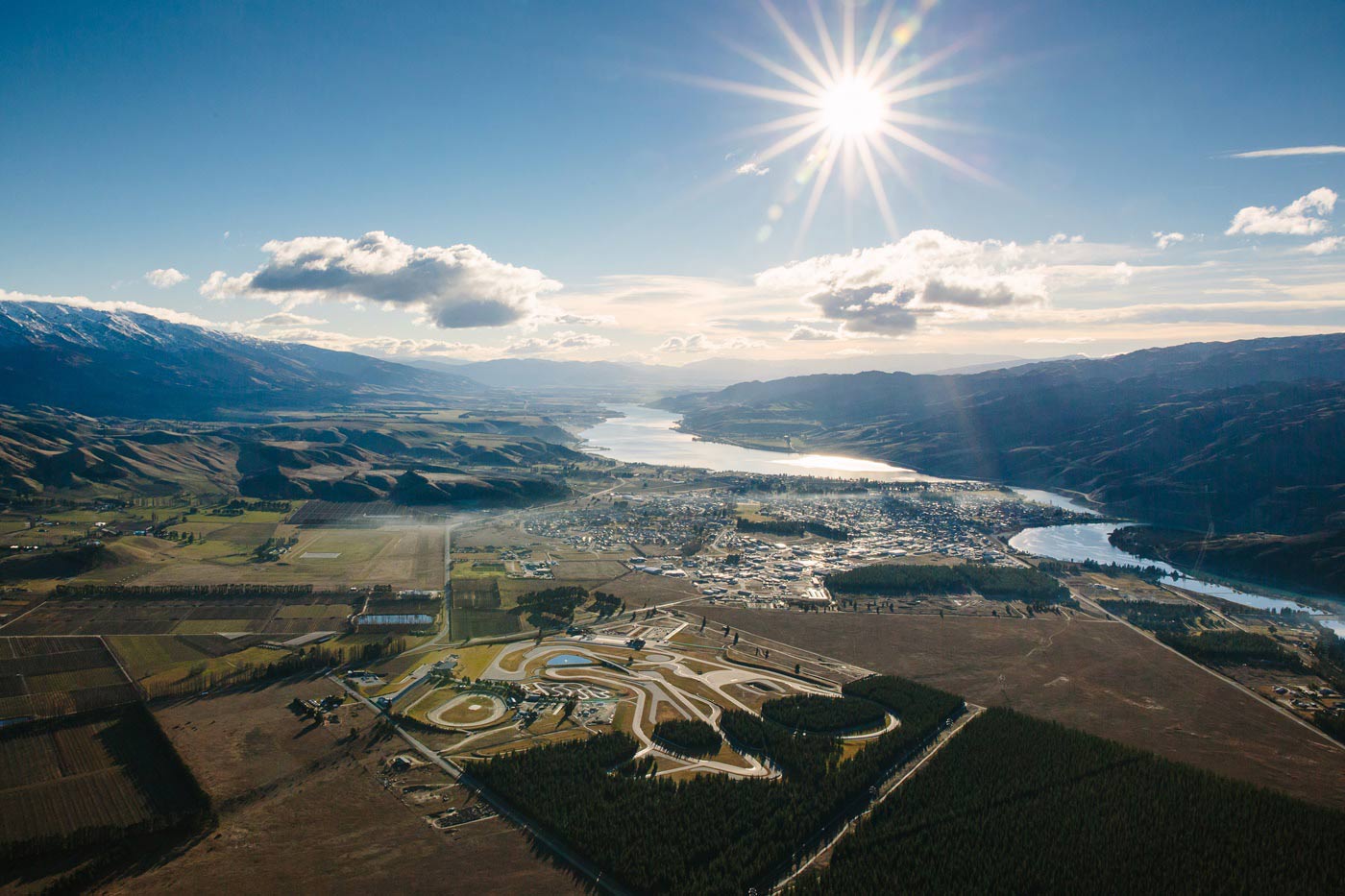 Quinn said that while he is keen to see Hampton Downs host Supercars, it is unlikely to do so until it receives council support.

“We’ve all talked about it,” Quinn explained.

“The reality is that Hampton Downs is in the Waikato region, which is poor, and Pukekohe is in the Auckland region which has all the money.

“They get a fair bit of money from Auckland [Unlimited], and I’m not going to put my hand in my pocket to match it.

“Basically, for as long as that situation is constant, then Pukekohe is going [to host Supercars].”

“I have to tell you, there’s a lot of politics behind the scenes,” he added.

“It’s half politics and half common sense where the Waikato tourism development board are saying to [Auckland Unlimited], ‘Well, even if it is at Hampton Downs, Auckland is still going to get the benefit’ or some of the benefit.

“Then politically they have to gather the money between them. I am leaving them to sort it out. All we’re saying is that we’ve got a facility that would love to have them.

“We’re not going to charge them anything to come. We think it would be good for the V8s to go there. We’ll just see what happens.”

The possibility of Supercars hosting a double-header between Pukekohe Park and Hampton Downs was floated.

That remains an option for years to come.