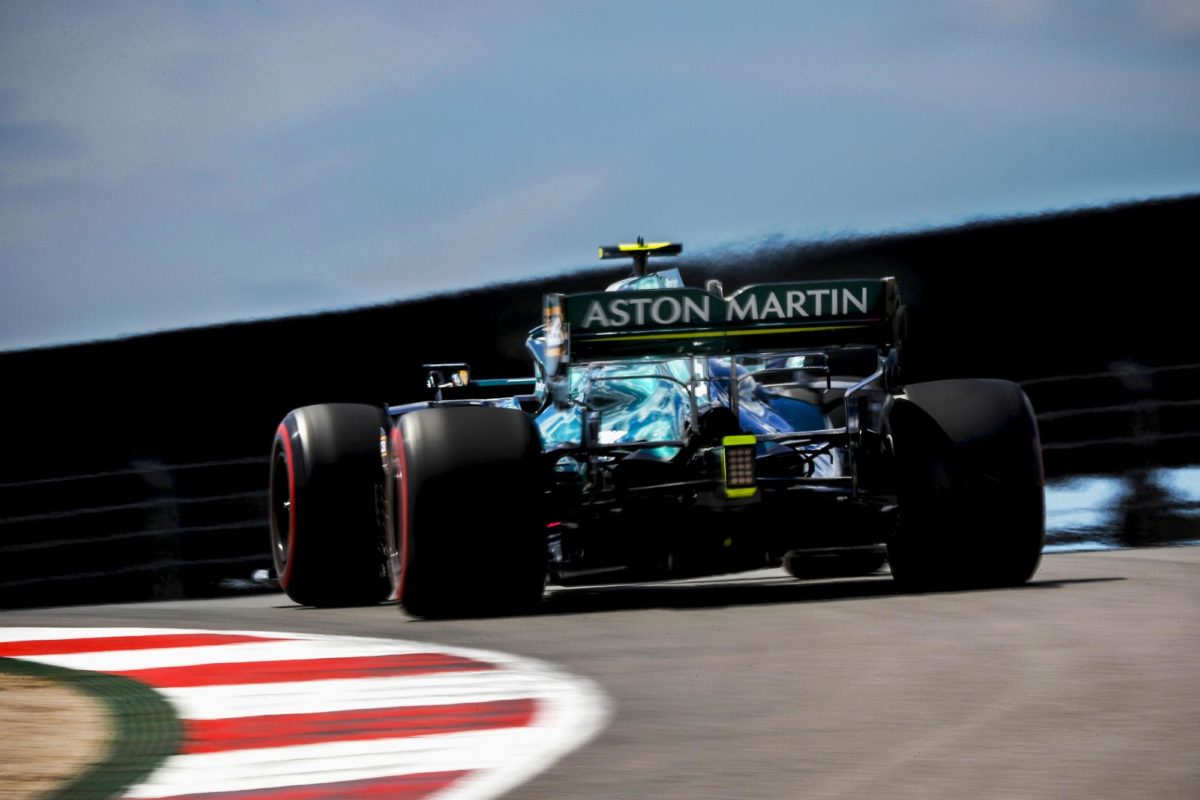 Officials will now monitor the exit of Turn 14 in Portimao

FIA race director Michael Masi has sent a third note to teams advising how officials will monitor track limits for the balance of the Formula 1 Portuguese Grand Prix.

From Free Practice 3, officials have added the exit of Turn 14 to the list of areas it will be monitoring.

A total of 30 lap times were deleted during second practice on Friday as drivers ran off the racing surface at Turns 1 and 4.

That number had dropped from the opening session which had seen 35 laps deleted for transgressions at the same corners.

Following the opening day, teams were told that the exit of Turn 5 would be monitored from Free Practice 3.

Now, Turn 14 has been added to that list, with the delineating factor the back of the red and white kerbing on the exit of the penultimate corner.

Free Practice 3 gets underway in Portimao at 21:00 AEST.