Alonso still looking for the limit at Alpine

Alonso still looking for the limit at Alpine 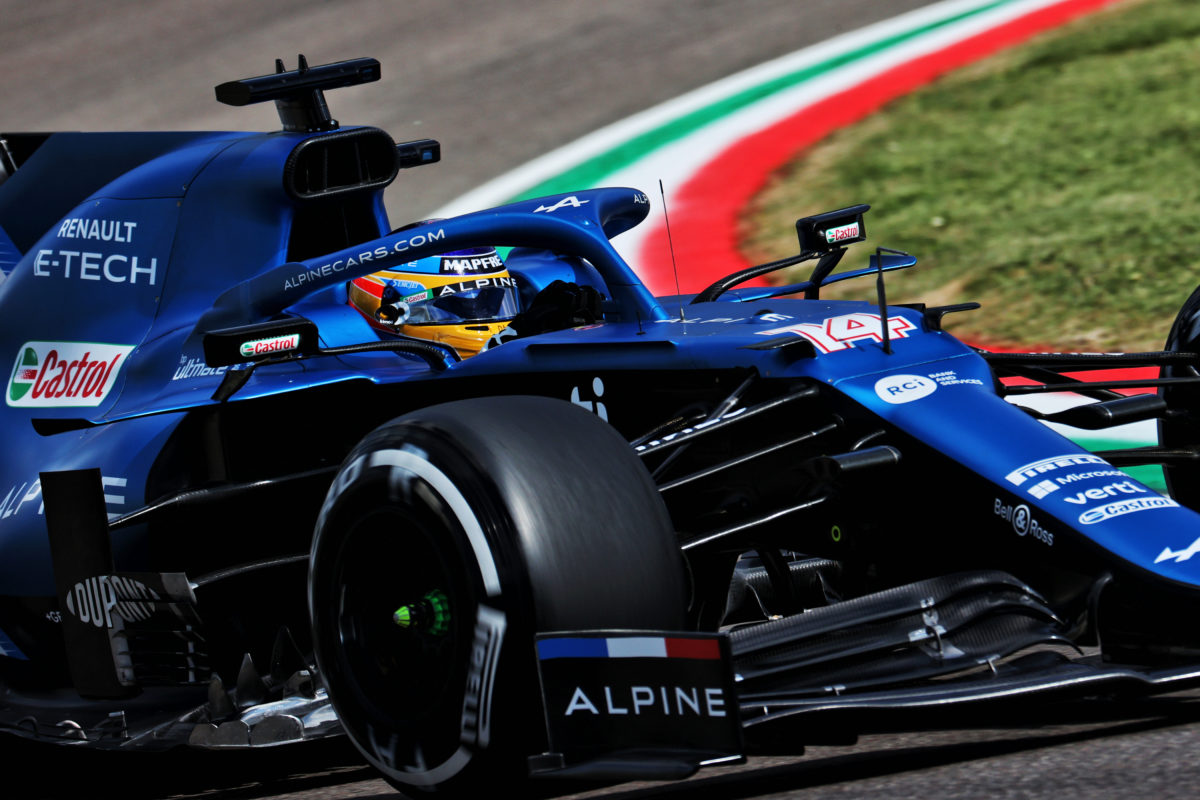 Fernando Alonso has revealed that he is not yet fully comfortable in the Alpine A521 he’s driving in this year’s Formula 1 world championship.

The 39-year-old returned to F1 this season after a two-year hiatus and showed well at the opening round of the season in Bahrain, but only scored a point at Imola last time out once Kimi Raikkonen was penalised.

Heading into this weekend’s Portuguese Grand Prix in Portimao, Alonso revealed he’s yet to reach the limit of his car.

“To know exactly what the limit of the car is is something that takes time, because you may feel that you are at your 100 percent but there is 101 percent to search for to go for the limit,” he said.

Part of that hunt is in Alonso understanding the car, while part of it relates to his own comfort within it.

“We’re still working in a couple of comfort areas for me in terms of feedback or steering wheel feeling,” he explained.

“All of us are different and you need to fine-tune things in the car sometimes for your driving style or for your feeling, and we’re still in that phase.

“There are things that you discover with races and with experience, so that’s something that is not different to me or is even bigger to me because it’s not that I changed team.

“I changed sport basically, so it will take time.

“It is not an excuse and I just need to work harder and prepare things better into the weekend.

“I’ve changed teams and categories many times in my career and it was never a problem, so it will not be a problem this time either. 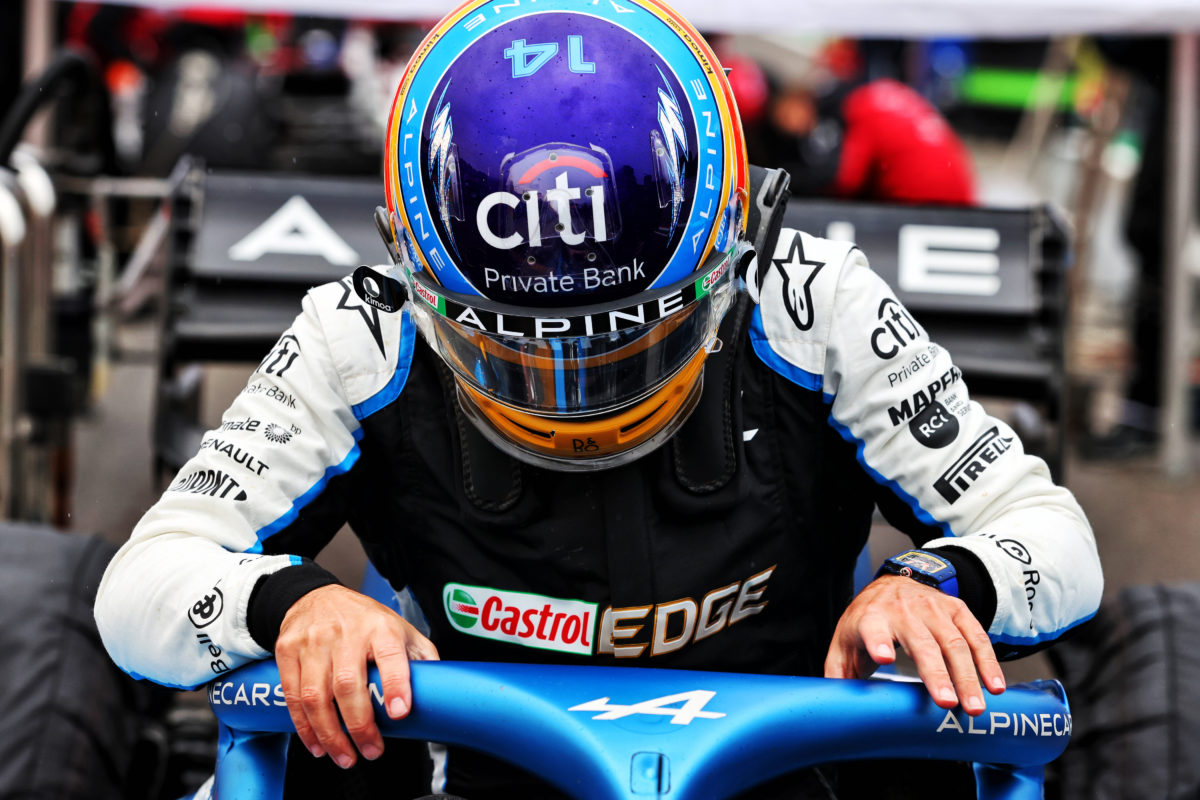 Alonso joined the team which last year finished a narrow fifth in the constructors’ championship behind McLaren and Racing Point (now Aston Martin).

However, Alpine looks to have lost ground during the off-season.

Executive Director of the squad, Marcin Budkowski, has admitted that it suffered some setbacks during the winter.

Limitations surrounding what the squad could develop played a factor, as did a “hardware” failure in its wind tunnel.

“We knew we didn’t have the best possible winter,” Budkowski said.

“Therefore, we were expecting to be on the back foot in terms of pace.

“Testing kind of confirmed that – we did make progress during the test with a few things we tested, they were an improvement, but we were on the back foot.

“We are further behind than we’d like to be, so it’s going to take a bit more than a few upgrades,” he added.

“I don’t expect everybody else is waiting for us to bring upgrades, so everybody is going to improve their cars.”

Another factor is that Alpine has largely carried last year’s Renault power unit, with a handful of modifications, into the current campaign.

The result is that the team currently sits seventh in the constructors’ championship with just three points to its name, 38 shy of McLaren in third.

“The performance of the car is not in the place we want to be,” admitted Alonso.

“Fighting for Q3, we have no margin – two-three tenths can make you finish in seventh or eighth, or 14th/15th.

“If everything goes well in the weekend, we can we can fight in the higher part of the group.

“If something goes wrong in that weekend, you fall back quite easily.

“It is the way I think it is going to be the whole season.”

Renault is planning on introducing a new power unit for next year, the final opportunity to do so as development is then frozen until the end of the current regulation set.

The new power unit would be introduced in parallel to new aerodynamic regulations, which many are pinning their hopes to.

“We are working on that front, but the same time we have to race every two weeks and we have to deliver the best we can with the package available.

“It is definitely a challenge.

“We have to be ready to take whatever result that comes every week with a positive mind and with confidence that we have to see things long-term, not only Sunday by Sunday.”