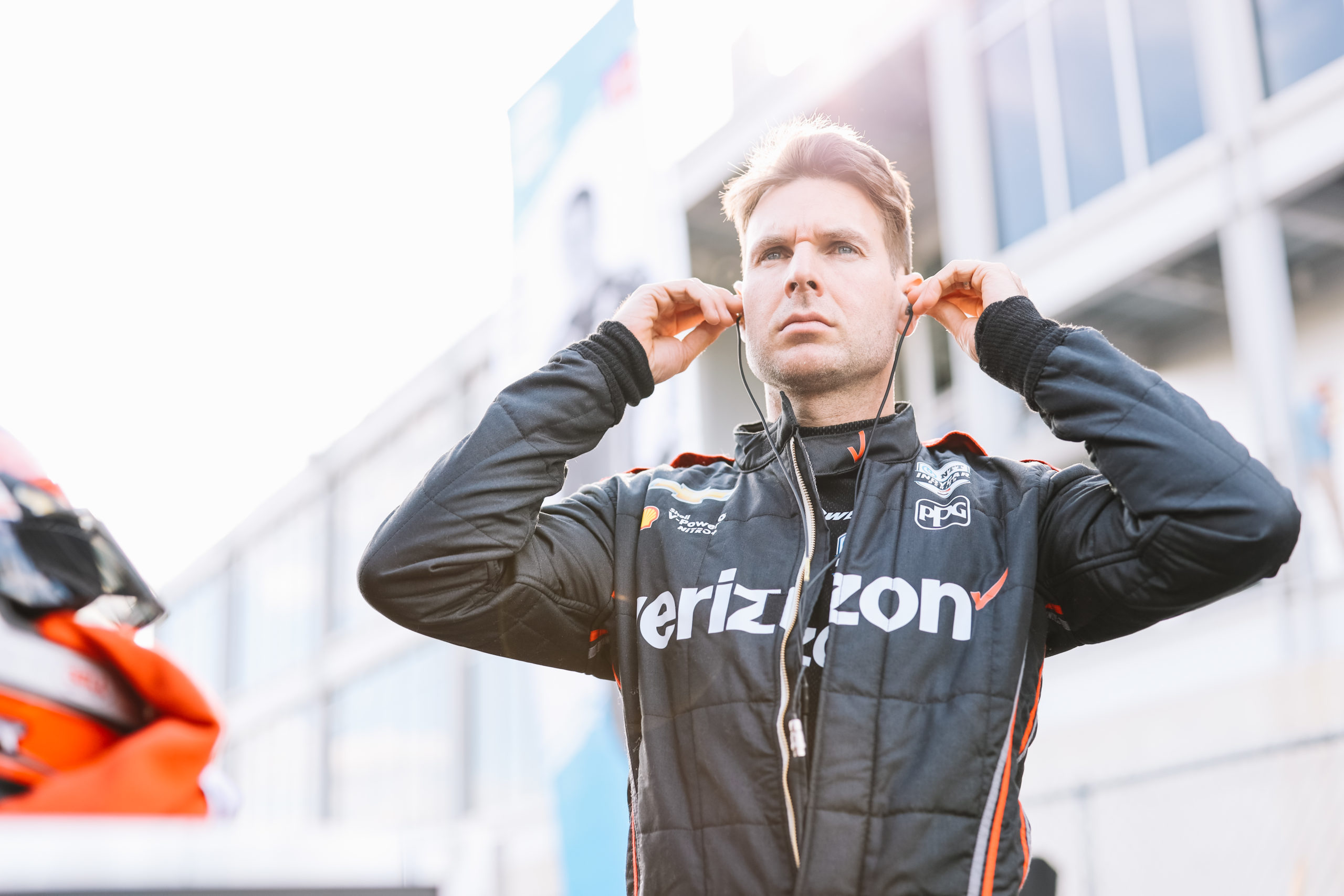 Will Power was second in the IndyCar Series season-opener

Will Power is riding a wave of confidence amid what he believes is his best start to an IndyCar Series season in four years.

The Australian lies second in the standings after finishes of second and eighth at Barber Motorsports Park and the St Petersburg street circuit respectively.

It’s the first time Power has started a season with back-to-back top 10 finishes since 2015.

That year he went on to finish third in the title race.

In 2016 he failed to start the season-opener after suffering a concussion, but went on to claim three top 10 finishes in the following three races in a season where he’d finish second overall.

Power, who sits two points in arrears of series leader Alex Palou, said he had enjoyed a solid start to 2021.

“It’s been a much better start to the season than I’ve had in the last four years not having that big points hole we’ve got ourselves into two or three races in,” Power told Speedcafe.com.

“So far it’s been going well. St Pete qualifying was a disappointment, but you’re going to have those every now and again. I’m just very happy with the first few races.”

Last week Team Penske confirmed it had extended Power’s contract by two years, taking him through to 2023.

The 40-year-old, who is Team Penske’s most senior driver, said he is glad to have his immediate future cemented.

“It’s always good to not have that looming during a season,” said Power.

“I’m really happy to continue on for multiple years. It’s really good to have that done.

“It’s a multi-year deal, and when we get to a year out, we’ll talk about it again and see what I want to do. That’s where it is for now.” 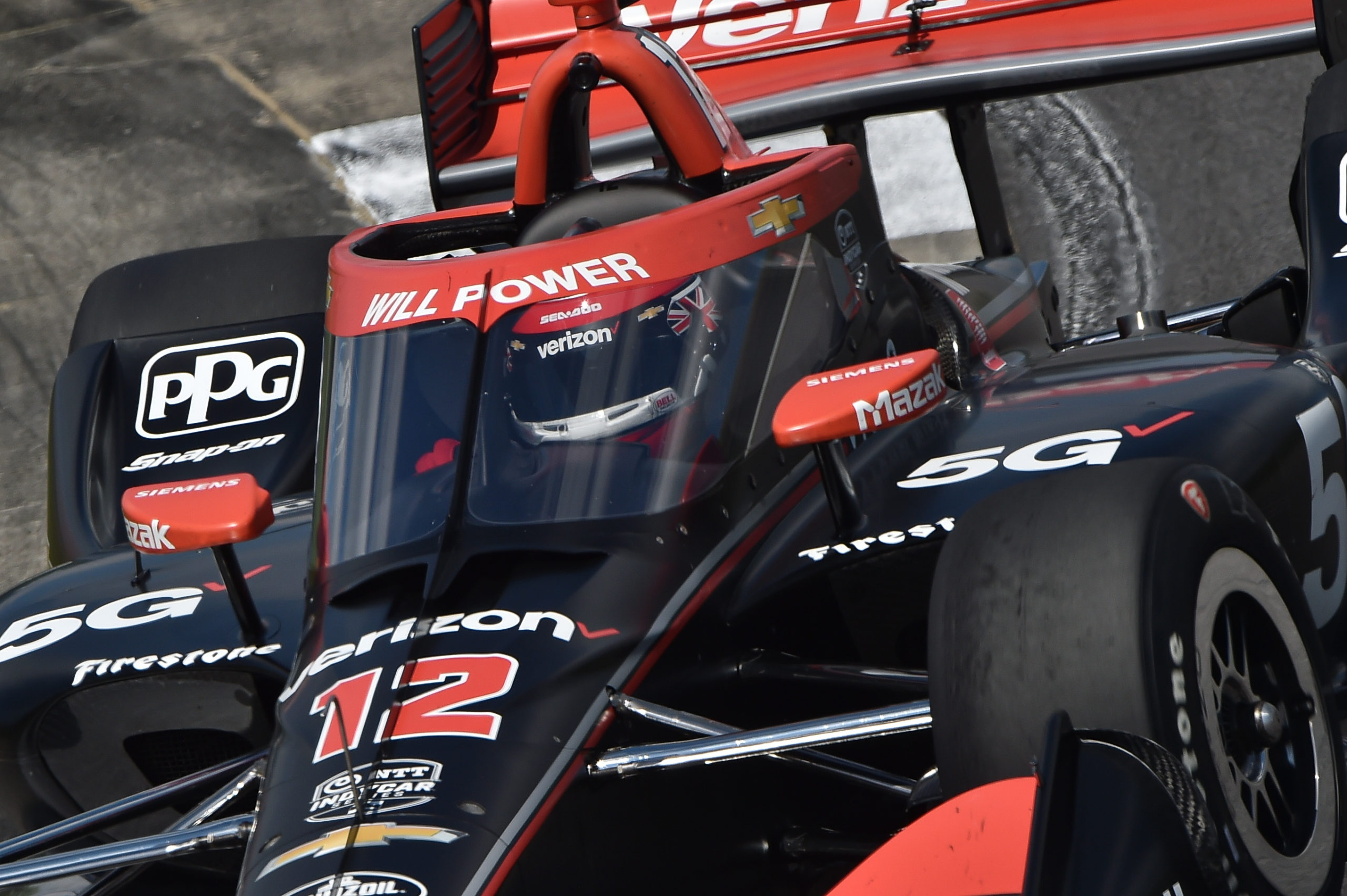 Power lies second in the 2021 title race after two events

This weekend the IndyCar Series takes in two events at Texas Motor Speedway.

The Team Penske quartet of Power, Simon Pagenaud, Josef Newgarden, and Scott McLaughlin have shown pace in testing at the Superspeedway and Indianapolis Motor Speedway.

Power believes that bodes well for the forthcoming double-header.

“I’m actually feeling pretty good about it,” he explained.

“We’ve done a lot of development for the Indianapolis 500, so our Superspeedway package, some of those development items transfer over to a high-banked oval like Texas.

“We also got to test there and I have to say we certainly improved the car. I feel like we’ll be better than we were last year.

“It’s always really difficult to know where you stack up because it’s just so competitive. I think we’ll roll off the trailer pretty good.”

This finishing order of the weekend’s races could be decided in the pit lane.

Power anticipates the circuit could be a one-lane circuit due to the traction compound which has been laid down previously for NASCAR.

The Toowoomba-born pilot even made a pitch to IndyCar Series organisers to have a practice session dedicated to drivers running the high line in an effort to grip up another lane.

“I really hope that the aero changes, adding downforce, will help that,” said Power.

“Ultimately it just comes down to drivers running the second lane.

“It puts a lot of emphasis on qualifying and pit stop exchanges.. We’ll see what happens.