Is there a mystery third REC bidder?

Is there a mystery third REC bidder? 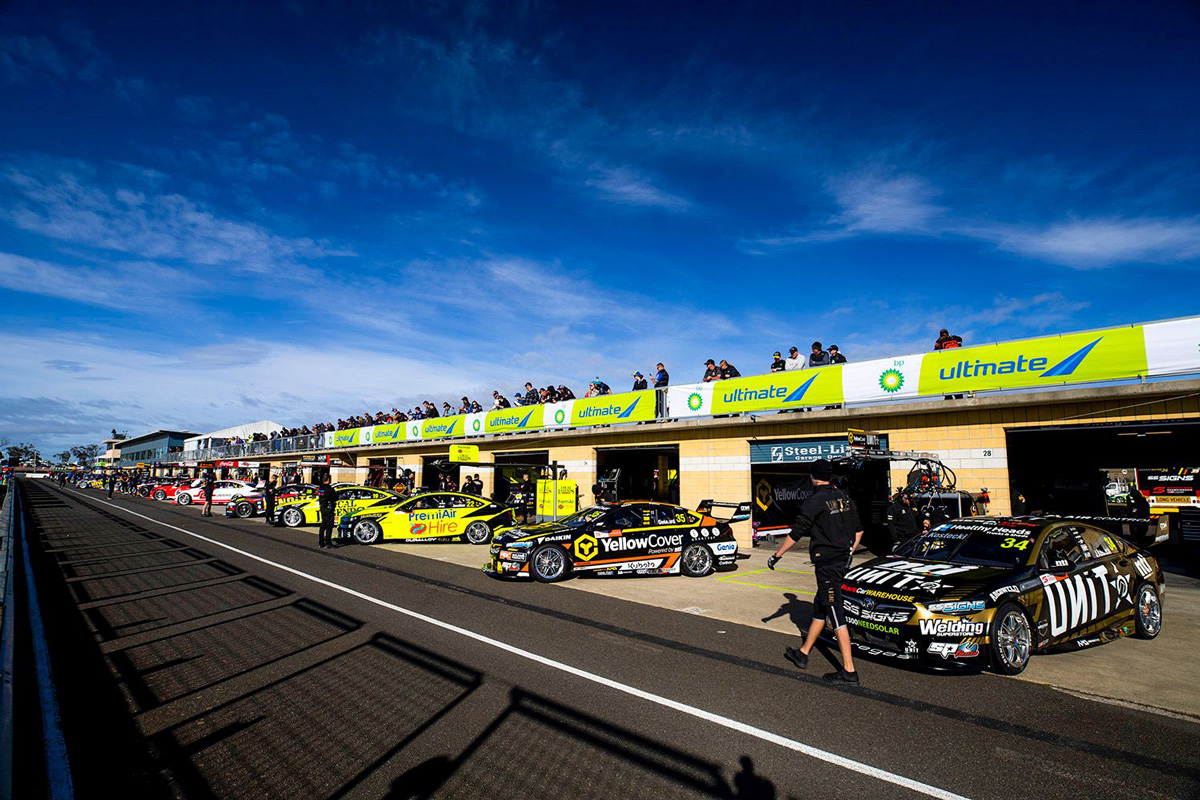 The Supercars field in the pits at Symmons Plains

Mystery surrounds the identity of a possible third bidder for the Racing Entitlements Contracts being tendered by Supercars.

It’s well known within the industry that Tickford Racing and Matt Stone Racing put their respective cases forward during the recent two-week expressions of interest period that closed April 23 (at 17:00 AEST).

Tickford has kept a low profile, at least publicly, on the matter as they look to return to a four-car model.

They’d intended to run a quartet of Mustangs this season – including one for Super2 Series winner Thomas Randle – but were unable to secure a replacement REC for the one former affiliate owner Phil Munday sold to Brad Jones Racing.

MSR had also been interested in expanding during the most recent off-season, and is again investigating moving to three cars for 2022 pending Gen3 details.

Multiple sources have indicated to Speedcafe.com there could also be a “left field” candidate in the mix, possibly from outside the current Supercars Championship and Super2 paddock.

Among those to have this week confirmed they did not express interest are: Blanchard Racing Team, Eggleston Motorsport, MW Motorsport, Paul Morris Motorsport, Earl Bamber Motorsport, and Scott Taylor Motorsport.

Earlier in the piece, Garry Rogers Motorsport and Erebus Motorsport had also ruled out making a move.

BRT is one of several squads believed to have been interested but deterred by the apparent lack of details relating to Gen3’s implementation next year.

Egglestons and PMM have both been linked to a Supercars REC, but now is not the time.

EBM has a new workshop on the Gold Coast and is keen on exploring the Australian GT scene, but not Supercars at this point, while STM is believed to have previously shown interest in entering the championship.

An alternate theory has been put forward, questioning if a rumour about an additional contender has been mooted in a bid to drive up interest and potential asking price.

That would be as opposed to a two-horse racing – Tickford and MSR – for two available RECs.

It should be noted that the Supercars board reserves the right to not sell a REC if it sees that as the best outcome.

Eggleston, which runs three cars in the 2021 Super2 Series, may look at the main game avenue again in future.

“I think really for a team like ours, we need to see it all pan out [with Gen3] and get sorted before we would be able to jump into anything like that,” Eggleston Motorsport team manager Rachael Eggleston told Speedcafe.com.

“So I think we’ll just sit back and watch for the time being. We’ve obviously got a fair bit on our plate with our Super2 programme and we’ve got a lot of restorations going on so we’re pretty busy.”

It’s understood a decision on the REC tenders could come to light as soon as next month.