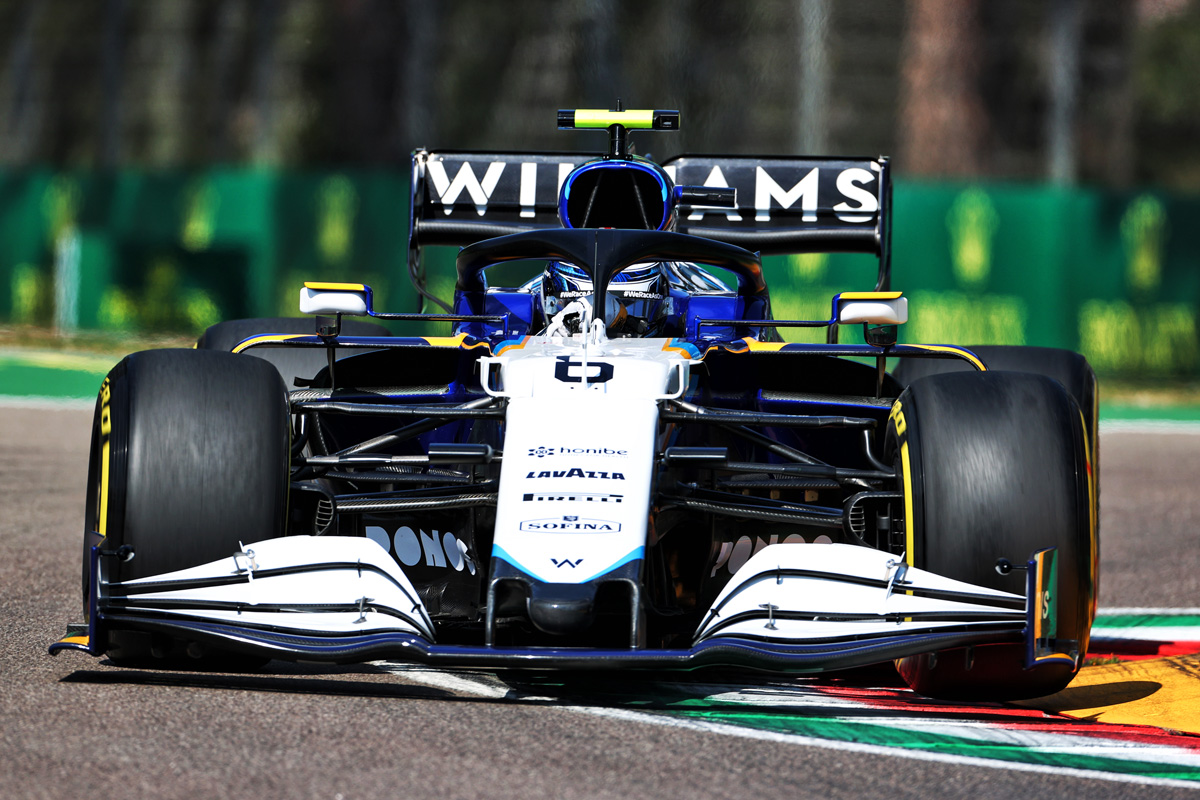 The FW43B of Nicholas Latifi

The Williams family should have sold its Formula 1 team sooner, according to its former chief technical officer Paddy Lowe.

Williams sits second on the all-time list for F1 constructors’ championships with nine – all achieved between 1980 and 1997.

However, the team has just a single race win to its name since 2004 and has scored one measly point in the past 47 races.

Lowe held a key role during the start of the fade; his arrival from the all-conquering Mercedes squad ahead of the 2017 season had been hailed a huge fillip for Williams.

However, his second tenure at the team was ended during a disastrous 2019 campaign detrimentally affected by the delayed design and construction of the FW42.

In Lowe’s view, that revamp couldn’t have come soon enough.

“That’s what they’ve needed to do for a long time, and to be honest, should have done it earlier, for all sorts of reasons which are not to do with any individuals,” he told the Beyond The Grid podcast.

“The team has been in a very negative spiral from a funding point of view.

“While I was there, I was watching that spiral progress further down the drain, and it’s actually quite distressing. 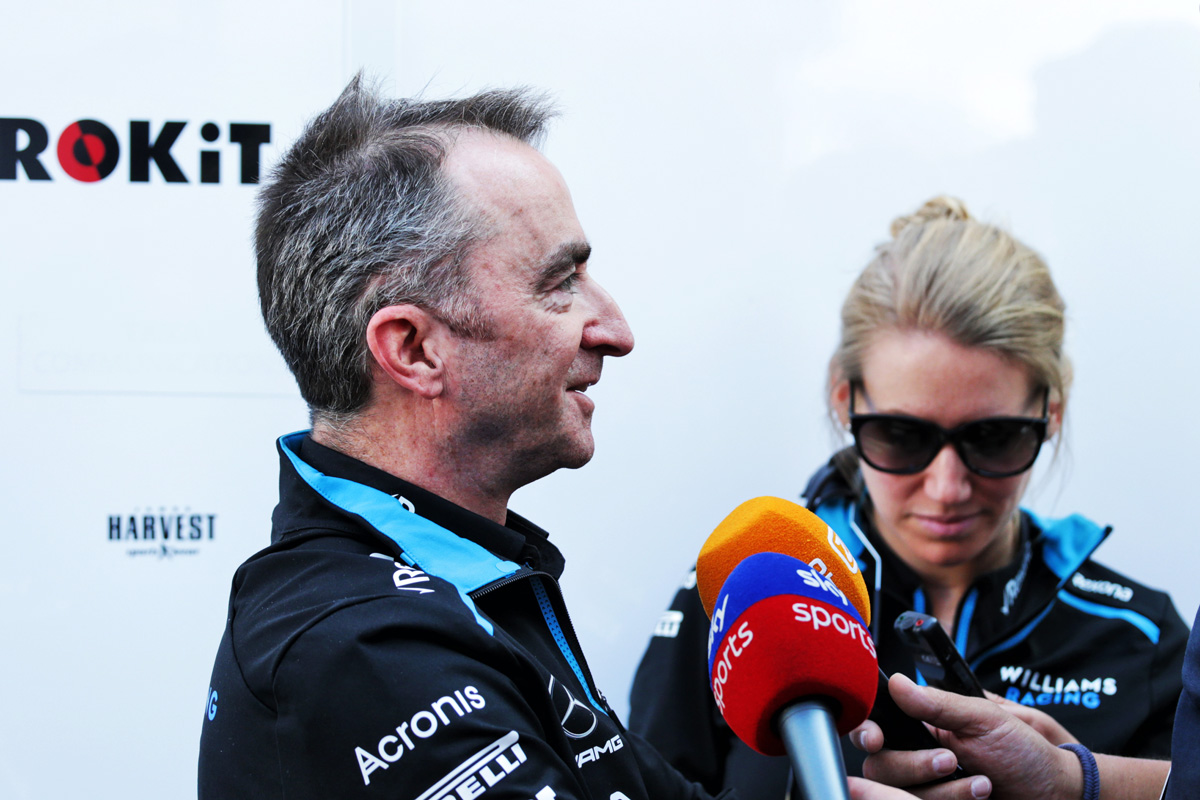 “You understand that there’s no good end point apart from a sale, so you may as well cut that now and move on before it’s all gone.”

Lowe indicated the team’s fall from grace had been the gradual build-up of poor decisions and investments.

He made clear he wishes the best for both the family and team.

“I’m very happy that the team was sold for a reasonable price so that Claire and her brothers leave with something to work with from the great things her family has achieved over the years, the name is kept,” said Lowe.

“They’ve got new investors who will have the cash to take it forward and turn that spiral in the other direction, which will be a long process… I wish Williams all the best with their new owners.

“It’s terrific they’ve got owners who have got funding, because in the end, you need funding for all of this.”

Williams has George Russell and Nicholas Latifi in its driver ranks this season.