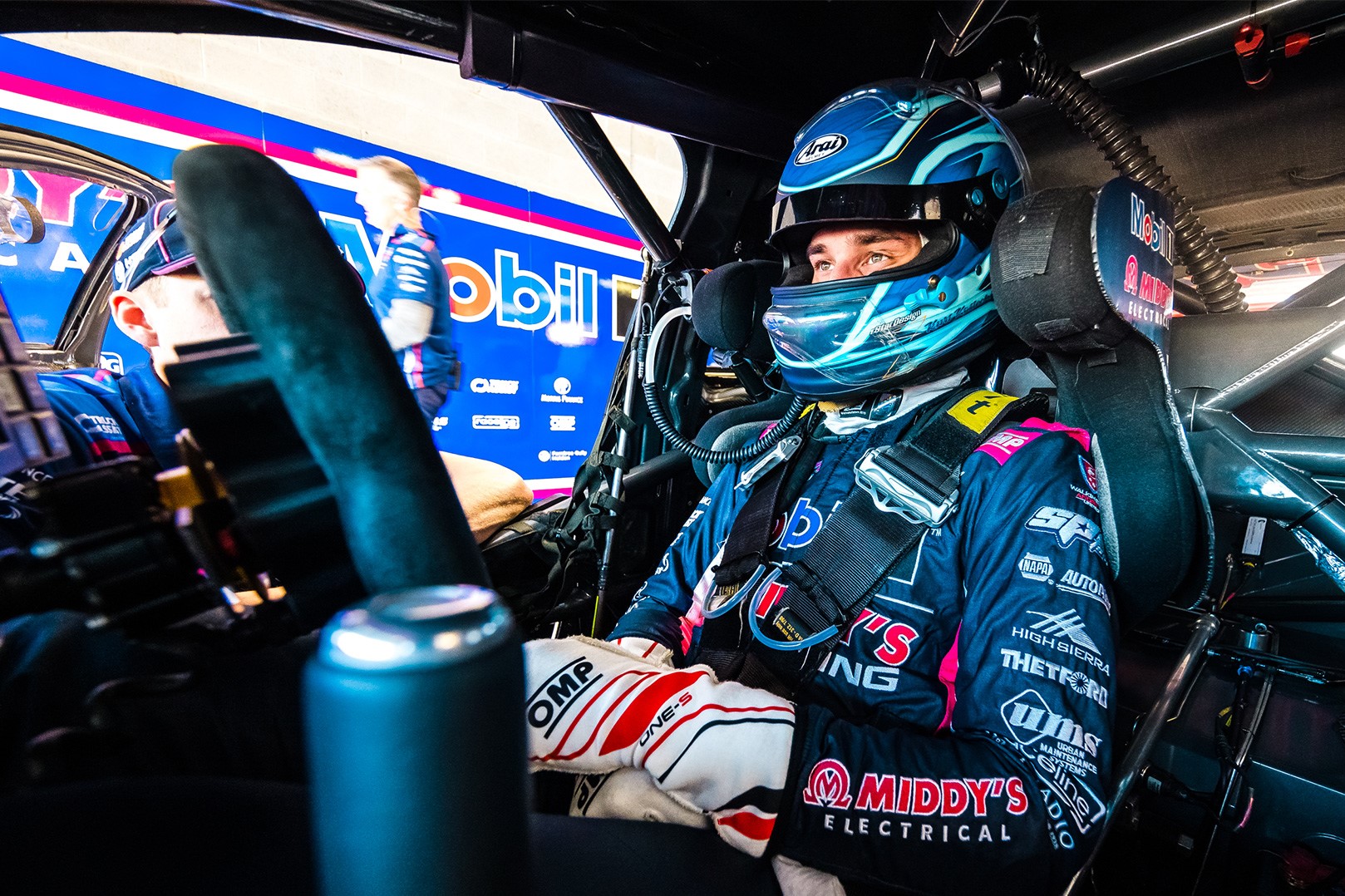 Kurt Kostecki says his three Repco Supercars Championship wildcard entries will be his best opportunity yet to make a case for a full-time drive in 2022.

His last full-time season in the Supercars feeder series saw him claim second in a Triple Eight Race Engineering entry, behind only Bryce Fullwood for MW Motorsport.

Walkinshaw Andretti United went on to bring Fullwood into its fold in 2020 while Kostecki was picked up by the team for a co-drive alongside the Super2 Series winner.

Kostecki, who hails from Perth, is set to contest Supercars Championship rounds at The Bend Motorsport Park, Hidden Valley Raceway, and Wanneroo Raceway.

Speaking with Speedcafe.com, Kostecki said it’s a golden chance to make an impression.

“It’d definitely be nice to make a little bit of a mark and put my hat in the ring for next year,” said the 22-year-old.

“That’s always the goal. To get three wildcards, there’s no better place to do it.

“I’ve got to be in the right place at the right time, talk to the right people, that sort of thing.

“There’s heaps going into it, but at the end of the day, pace is the ultimate thing. If we have some good results it’ll look good.”

The effects of the coronavirus pandemic meant Kostecki spent much of 2020 on the sidelines. 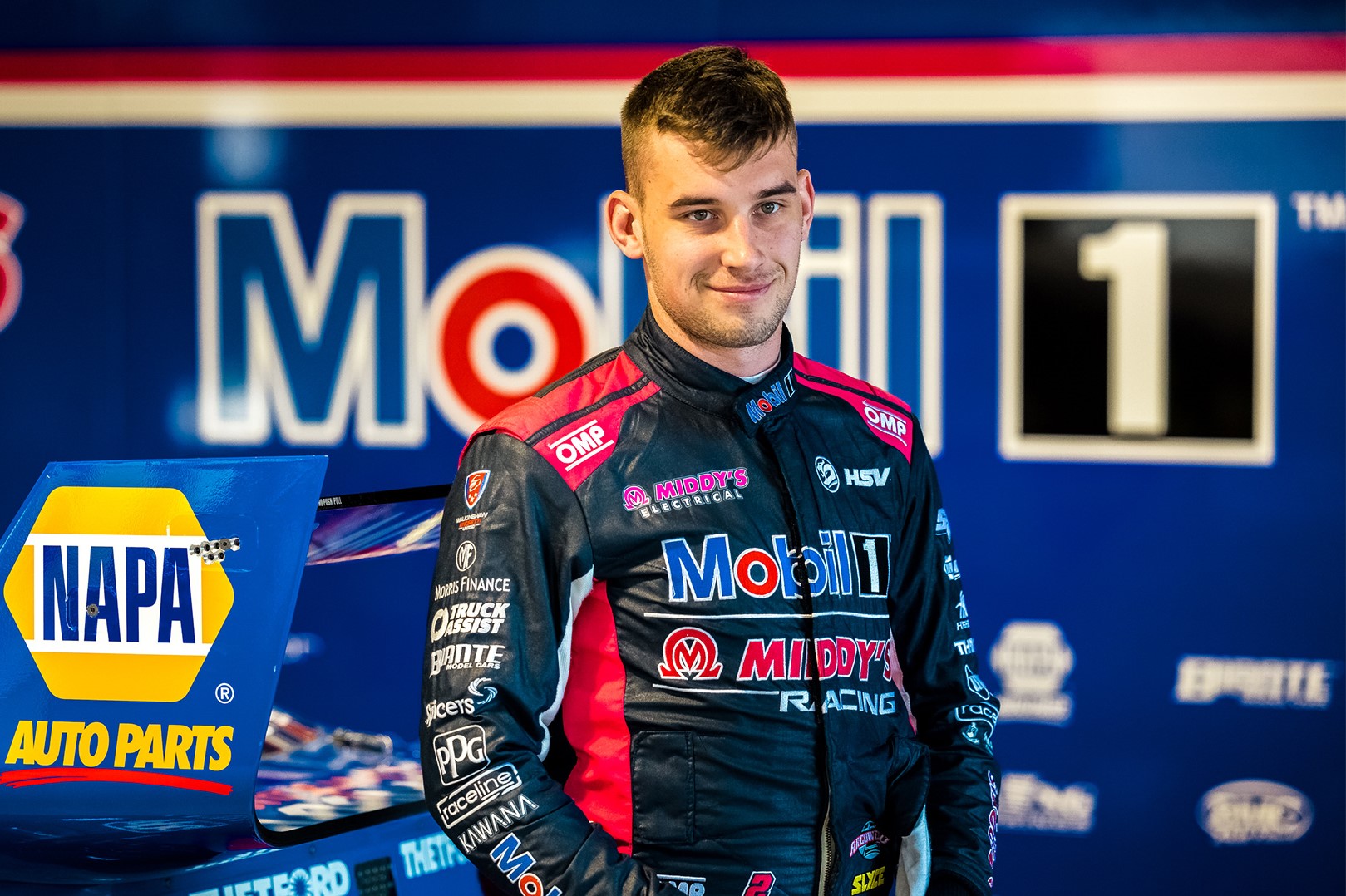 Kostecki will run #27 aboard his Holden ZB Commodore

With more than four seasons competing in the Super2 Series, Kostecki said he’s ready to graduate to the main game.

“For me, it’s just about making that next step,” he explained.

“We’ve just been hanging around really. Like I said, having three wildcards this year in a Walkinshaw Andretti United-prepared car, I don’t think there’s any better place to do it.”

Kostecki is conscious he’ll not have much time to get up to speed.

The OTR SuperSprint in Tailem Bend will run for just two days with practice taking place on Saturday before qualifying and the first race of the weekend.

“We just need to see where we start and then we’ll set our goals from there,” said Kostecki.

“There’s no doubt in the car’s speed. We’ll just keep following what the other boys are doing there and just keep building on it. We’ll see where we’re at when we’re there.”

The OTR SuperSprint at The Bend Motorsport Park takes place across May 8-9.