Haas F1 boss Guenther Steiner is confident about the team’s prospects for 2022 as its completely rebuilt engineering workforce begins to settle in.

Steiner has resigned himself to Haas fighting for “a point or two” in the current season given the decision to sacrifice 2021 and put development efforts into next year’s car, which will be the first under the new technical regulations.

The VF-21 is therefore very similar to the VF-20 with which the Anglo-American team could only achieve ninth in the 2020 constructors’ championship, and is being raced by a pair of rookies in Mick Schumacher and Nikita Mazepin.

While those factors virtually guarantee a third tough season in a row, Steiner is buoyed by what is going on behind the scenes.

With the budget cap coming into Formula 1 this year, Haas has been bolstered by the injection of staff who Ferrari would otherwise have had to sack, and they have been working on the 2022 car for months now.

“’22, it’s like we are developing since the beginning of February,” Steiner told the In the Fast Lane podcast.

“The guys work all the time just to get a good car, but even if we have a good car and the other ones do a better job, I don’t know where we end up.

“But, I’m convinced that we will be in a good position again, so that’s the only thing I can say.

“I can see the work which is going on; it’s a little bit early because, as I said, we started in February now we are in April, but we’re making good steps forward in the wind tunnel, you know…

“Why I believe in it is because last year when we were in a little bit… or a minor crisis – more than a little bit – a lot of people we furloughed.

“We built up that complete engineering team again and we got people joining us from Ferrari on secondment – long-term secondment, obviously – and that gives you the confidence, because otherwise how can you be confident if you’re like last year?

“They are already working. We started to rebuild the team in December and got going again in January, so that that is where my confidence comes from.”

The team being a vehicle for tools magnate Gene Haas to market his Haas Automation business, there have been questions about its future.

However, the Haas F1 Team, and its nine rivals, signed the new Concorde Agreement in August last year, and Steiner says it has the backing it needs from its American owner. 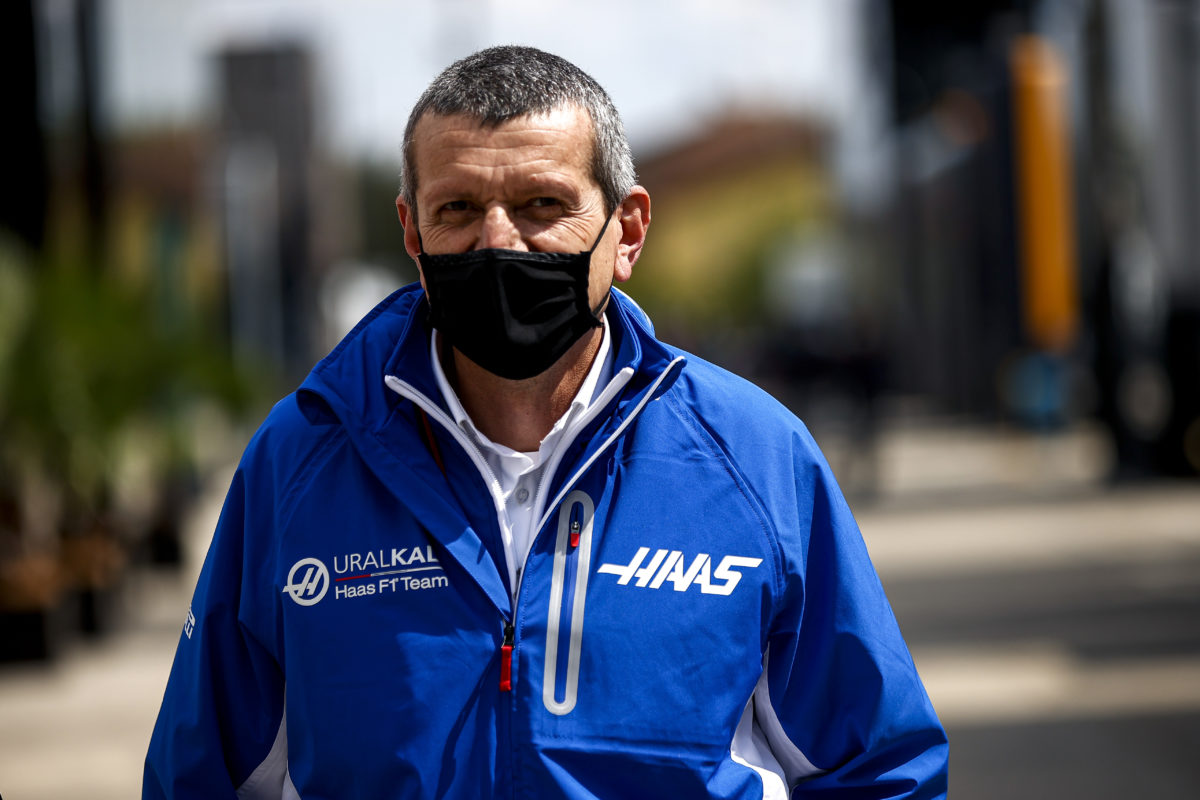 “I think I can say the team is secure,” he advised.

“We have got a long-term commitment from Mr Haas to Formula 1, our finances are good, we found ways to cross that bridge.

“So, really happy with that one.”

Formula 1 itself has been trying to build its profile in Haas’s home market, and was finally able to announce earlier this month that it will race in Miami, from 2022.

However, he figures that a second race in the United States, in a city like Miami, should be another boost.

“We all know the US has got their own motorsport series here; NASCAR is the main one, and then it’s IndyCar,” observed the Italian.

“I think the biggest thing is that for a long time, there was no successful American driver in F1. If that would happen, it would pick up immediately.

“But also, not having a race for a long time, or coming and going, then the disaster race – 2005 in Indianapolis with the tyre issues – that didn’t help, so there were always some hurdles in the way.

“But I can see a good vibe in the moment in the US on F1. We are far away from being the main sport here, but I think there’s good progress made.

“Liberty [Media, F1 owner] obviously being a US company, it’s in their best interest and they can see there is a lot of potential in growing the sport and the business in the US.

“I think having a second race will help, especially a city race like Miami. I think the biggest F1 fanbase [in the United States] is actually in Miami, so I think that helps a lot.

“But I think there are so many small things, there is not only one thing why F1 is not as popular as in the rest of the world.

“But all the things which are done, they will help.”

Round 3 of the 2021 Formula 1 season commences this Friday with opening practice for the Portuguese Grand Prix from 20:30 AEST.