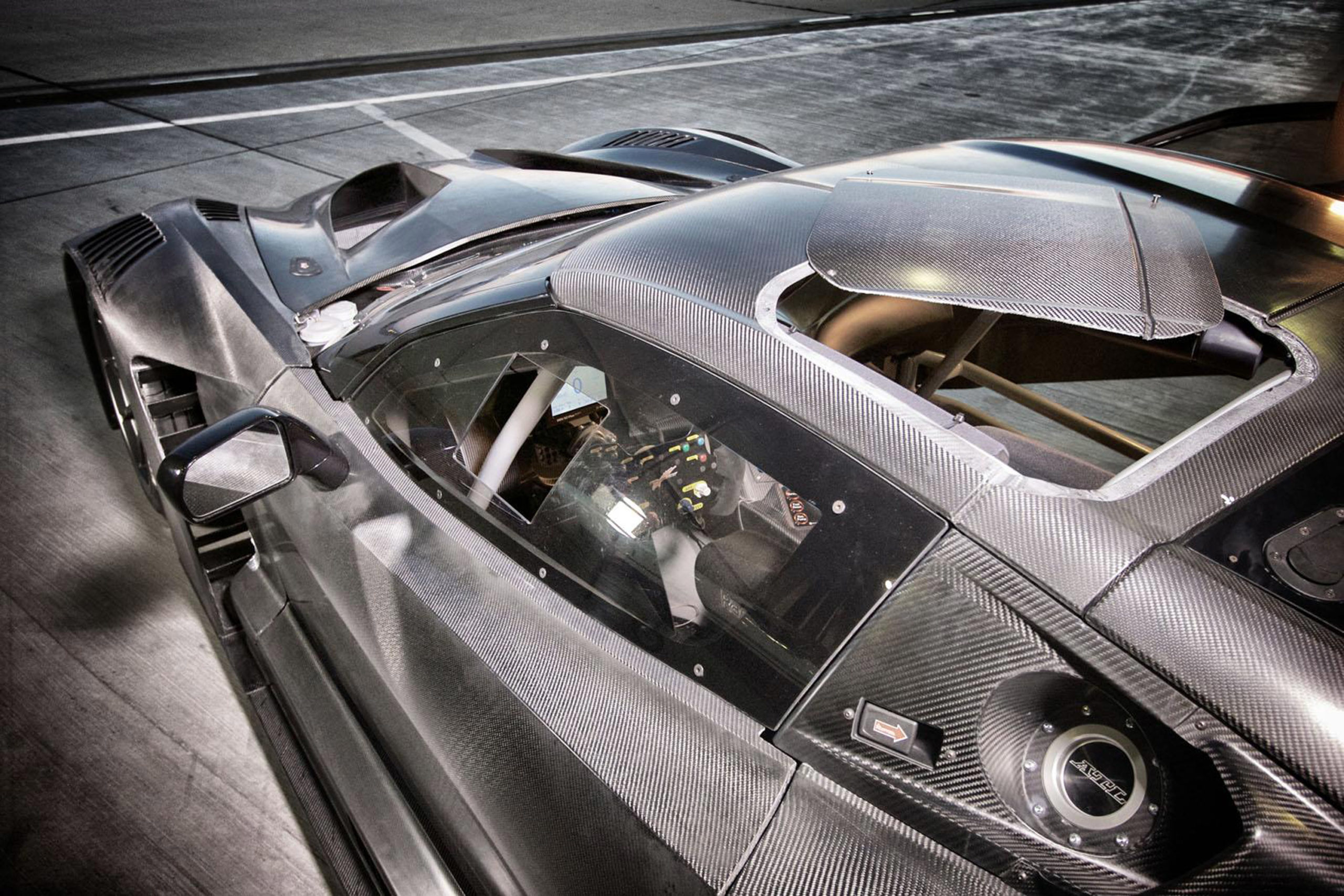 A roof hatch as seen on a Callaway Corvette C6.R GT3. Picture: Callaway

A GT3-style roof hatch is one of several new safety measures Supercars is set to introduce with its new Gen3 chassis.

The hatches allow medical access to the cockpit where entry via the doors or windows is otherwise compromised.

Alongside the roof hatch, Supercars has confirmed drivers will be more centralised in the cockpit and is better suited for tall drivers.

“The new chassis will be stronger and safer and with more space for taller drivers,” a Supercars spokesperson told Speedcafe.com.

“There will also be provision for driver medical aid through a GT3-style roof hatch.

“Additionally, the driver will be located further from the door, providing more side impact protection.

“Other safety measures like control leg brace will be incorporated.”

Leg bracing has been a talking point since Chaz Mostert’s leg-breaking crash in the 2015 Bathurst 1000.

In the wake of that accident, several teams have introduced safety measures to protect the driver’s leg from striking the sequential gear stick.

Supercars is set to roll out its first Gen3 prototype midway through this year ahead of a 2022 racing debut.