Formula 1 set for weight increase in 2022

Formula 1 set for weight increase in 2022 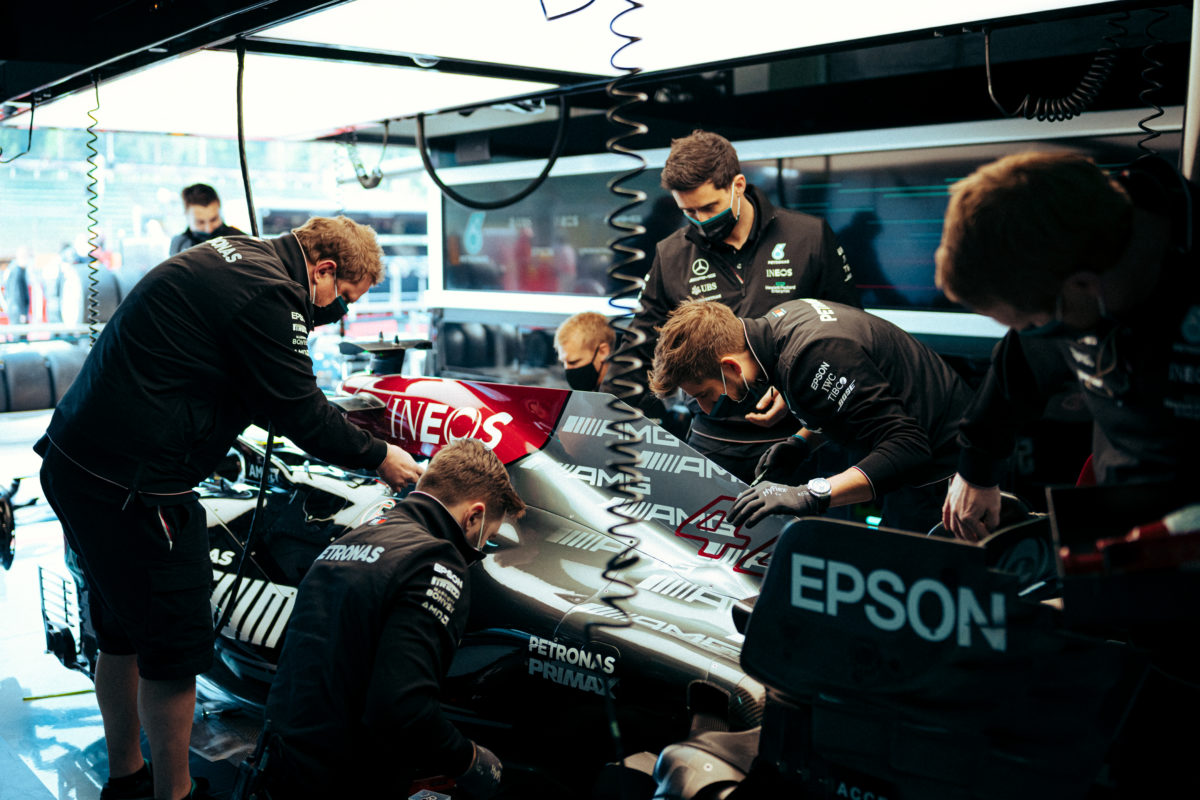 Formula 1 cars will increase in weight for season 2022

Changes to Formula 1’s technical regulations are set to see the minimum weight of cars increase next season.

Speedcafe.com understands one of the many changes set to be voted on by the FIA World Motor Sport Council includes raising the car’s minimum weight to nearly 800kg.

The most recently published version of next year’s technical regulations, released in February, states that cars must not weigh “less than 775kg at all times during the Competition.”

That compares with the 752kg cars must weigh this season.

However, sources have suggested that figure will rise as high as 790kg next season, a 38kg increase on 2021.

Significant aerodynamic regulations are set to be introduced into F1 next season, including the reintroduction of ground effects.

The power unit regulations will be frozen heading into the 2022 campaign as the sport looks towards its next engine formula for 2025.

It’s believed the World Motor Sport Council will vote on the change this week.