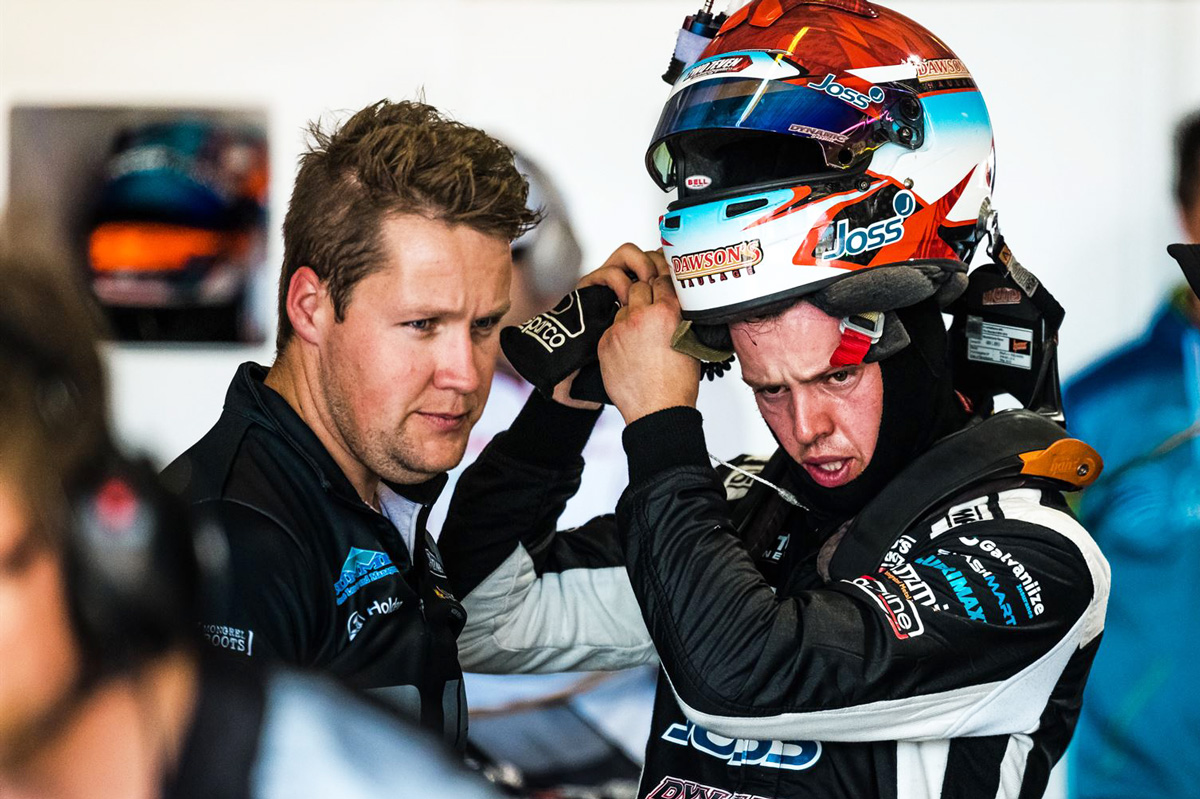 Boys will have a pair of 15-minute sessions in Cooper Webster’s #88 car at Sydney Motorsport Park tomorrow night.

The venue will then host the 2021 S5000 VHT Australian Drivers’ Championship finale from Friday to Sunday, with the prestigious Gold Star on the line.

Boys hopes a regular S5000 seat might be possible as soon as next summer, which will entail seven rounds including an international triple crown.

“I’d been in touch with Albert Callagher who runs Cooper Webster’s car, and we’ve sort of been wanting to do racing laps in one, but just haven’t been able to get everything together to make it happen,” Boys explained to Speedcafe.com.

“This is sort of a bit of an extension of that to hopefully get to where I can race in the category in the near future.

“For me, it’s the other premier category in Australia, other than Supercars.” 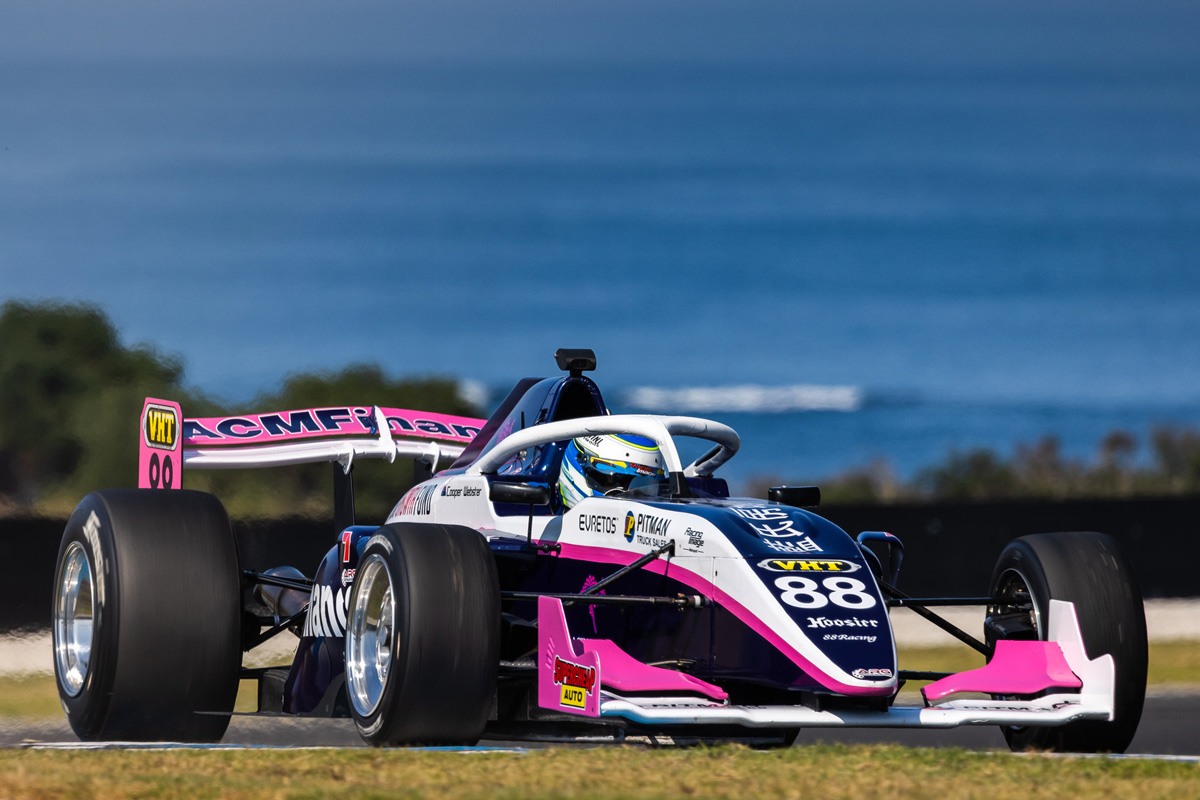 The S5000 car of Cooper Webster

The 23-year-old has some experience in an S5000 car, previously logging laps at Winton with the same 88 Racing team.

Boys, who this month was stripped of the 2021 Super2 Series lead due to an engine breach, plans on contesting either the Repco Supercars Championship or S5000 next year – if not both – and has all but ruled out another Super2 campaign.

Having made his Bathurst 1000 debut last year for Brad Jones Racing alongside Todd Hazelwood, he is yet to secure a seat for the Great Race this October.

His options would seem limited to Matt Stone Racing or Team Sydney, as the last remaining teams yet to announce co-drivers – unless he can pull off a wildcard entry like Super2 peer Broc Feeney did last week.

“There’s still a chance, but definitely don’t have anything locked in there either,” said Boys.

“Hopefully in the next few weeks I’ll know something there but at the moment it’s still sort of bouncing backwards and forwards.”

A total of nine categories will be in action this Friday to Sunday at Sydney Motorsport Park.