BoP adjustments ahead of SMP TCR round

BoP adjustments ahead of SMP TCR round 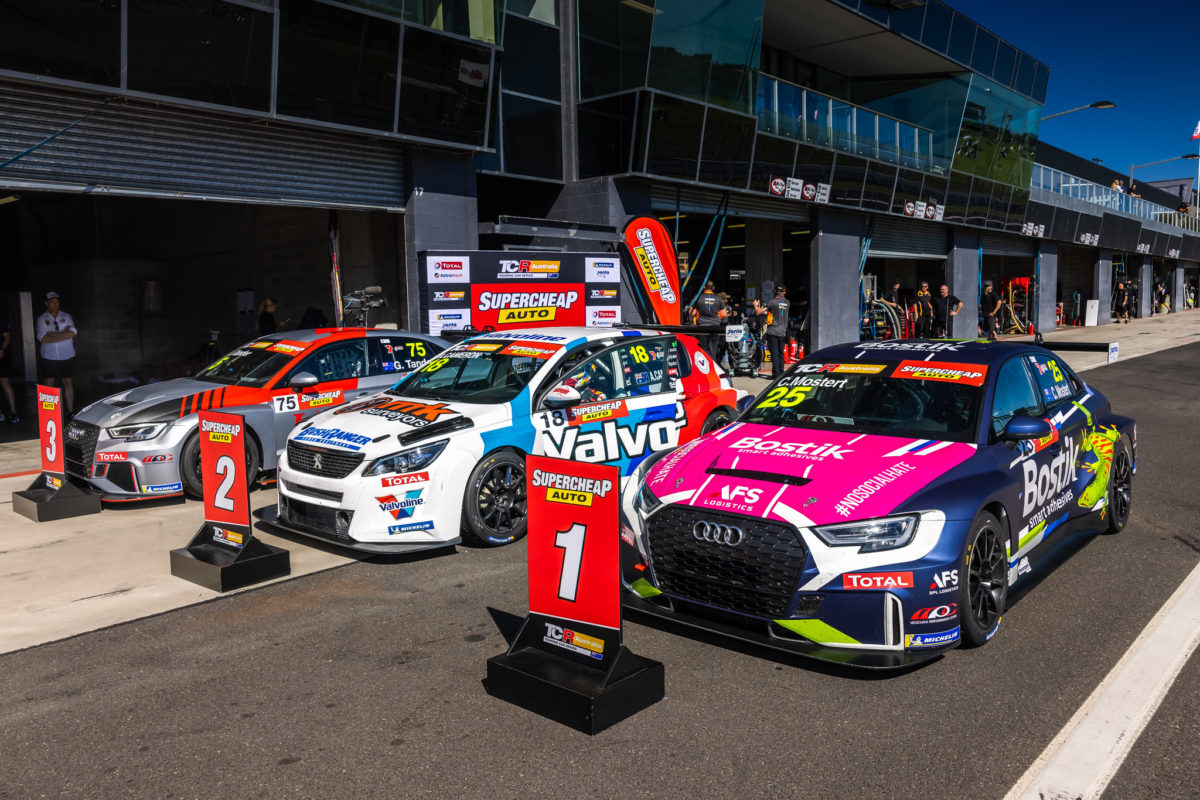 More than half of the Supercheap Auto TCR Australia Series will race with new Balance of Performance settings at this weekend’s Sydney Motorsport Park round.

The WSC Group, the global owner of the category, has issued its first set of BoP changes for the year, halfway through the Australian season.

They happen to follow the controversy which erupted at the last round of the Supercheap Auto TCR Australia Series, at Mount Panorama, when Hyundai team HMO Customer Racing declared there “no point coming back” for the Bathurst International without BoP changes.

Ironically, no adjustments have been issued for the Hyundai i30 N, but five other models which race Down Under are affected.

Most of those changes should enhance performance but the Audi RS 3 LMS, one of which Chaz Mostert has won five of the last six races with, has been slapped with detrimental adjustments to both weight and ride height.

A Hyundai is listed on the technical bulletin, but that is the Elantra N TCR which has been added to the BoP list, as has the 2021 model RS 3 LMS.

While the technical bulletin only comes in time for the second half of the Supercheap Auto TCR Australia season, it does take effect before the June start to the WTCR – World Touring Car Cup.

It is the latter’s calendar which may go some way to explaining why the latest bulletin is the first for the year, as WSC’s process takes into account data from TCR series globally, and there has been a relative dearth of racing due to the impact of the COVID-19 pandemic.

Round 4 in Australia’s 2021 campaign is the headline act at the Shannons Motorsport Australia Championships’ Sydney round, which commences this Friday.