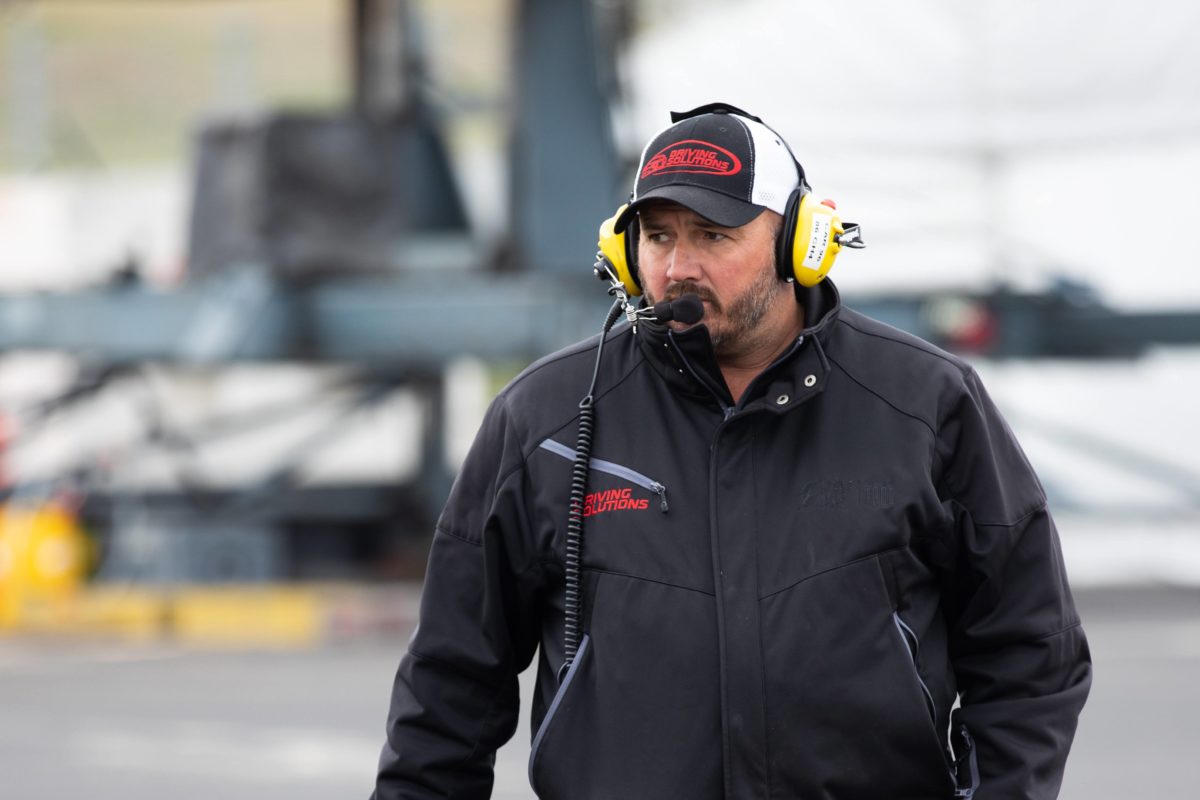 James Stewart has been appointed as category manager for the Haltech V8 SuperUte Series.

The revamped series will kick off next month at The Bend Motorsport Park after a long period of planning following the flop of its move to diesel power for seasons 2018 and 2019.

Stewart is embracing the challenge of winning ute fans over once more.

“During the 2018 and 2019 seasons, it was clear that fans weren’t falling in love with the diesel engines, but if you looked past that, a lot of the racing was very entertaining,” Stewart said.

“The control V8 motors and lowered ride heights will create a formula that is a lot more attractive to the spectators, while also making it much easier to manage parity between the different manufacturers.

“Some of the fundamental ingredients, like the bodyshells, are staying the same, which is important.

“The twin cab ute segment is one of the largest in the Australian automotive landscape, so we believe it’s important for our commercial partners to present vehicles that closely resemble the ones people are driving on the road.

“It will be a cost-effective category for young drivers to get experience in a V8-powered race car, but our number one focus is entertainment,” he added.

“The previous V8 Ute Series, with Commodores and Falcons, was successful because it produced plenty of action and placed a strong emphasis on the personalities of the drivers. That’s what we need to emulate.”

First, Stewart will focus on helping finalise the grid for the first of five rounds this year.

“At the moment, everyone is working tirelessly to try and get their SuperUtes on the grid, so this year I’ll be assisting drivers and teams to make their life as easy as possible,” he said.

“We’ll create an environment that is professional and friendly, and that will naturally make the series attractive for drivers and teams to join in 2022 and beyond.”