O’Keeffe to sub for Mostert in GT

O’Keeffe to sub for Mostert in GT 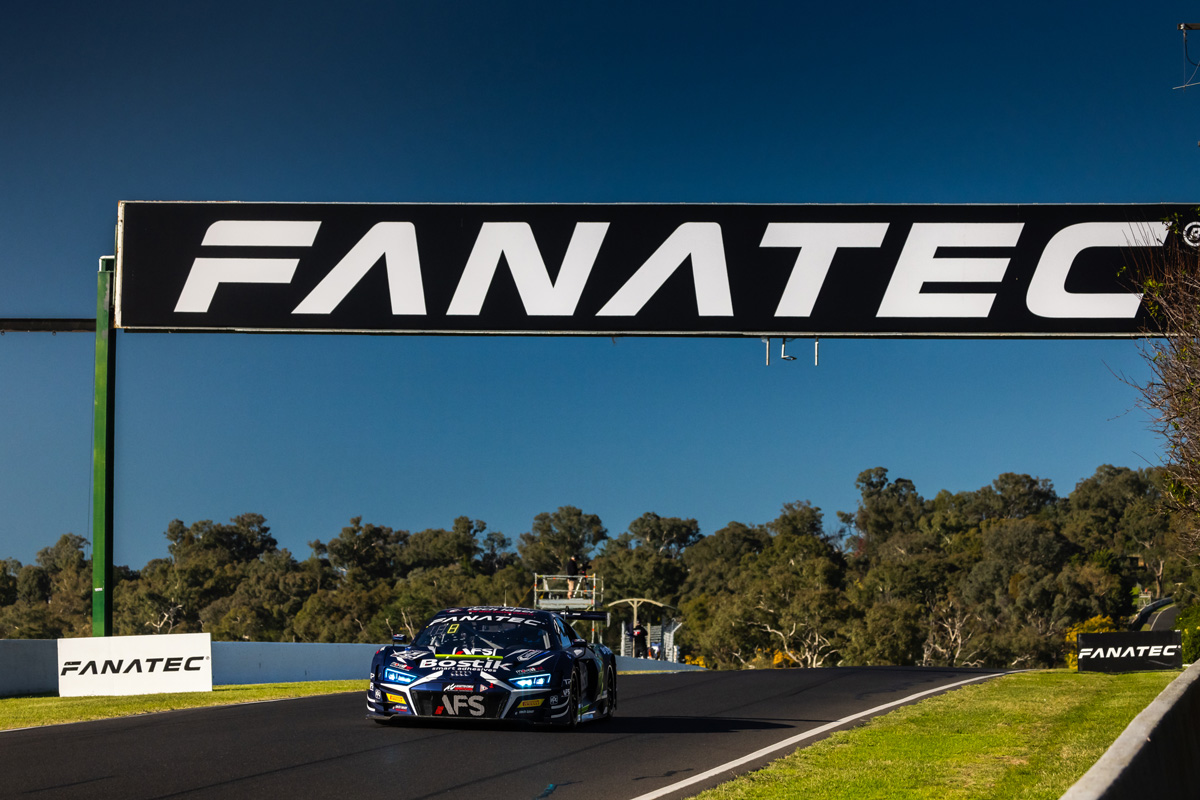 Chaz Mostert will step aside for Round 3 of the Fanatec GT World Challenge Australia Series next month to channel his full focus into Supercars competition.

Mostert is racing in a number of categories this year, also including Supercheap Auto TCR Australia, which he leads.

The 29-year-old will prioritise his Supercars commitments with Walkinshaw Andretti United over GT at The Bend, however, handing the #24 Audi he shares with Tony Bates over to Dylan O’Keeffe for the May 7-9 event.

O’Keeffe raced an Audi R8 LMS Evo in the 2020 Bathurst 12 Hour, and later that year made his Bathurst 1000 debut for the team now known as Kelly Grove Racing.

With the Mostert/Bates partnership third in the GT Pro-Am standings, O’Keeffe has already completed a test day at The Bend to speed up his preparations.

“It’s always fun teaming up with Tony, and I’m really happy to reunite with him again this year,” he said.

“We’ve got a great rapport and a relationship that goes way back to when I was in Carrera Cup where we were teammates.

“The Audi R8 is vastly different to the TCR car I’ve been driving this year which really excites me.

“There’s a lot of power and grip available to you and overall, it’s just a really fast car that I’m looking forward to racing again.

“The Bend is a track that suits GT machinery very well too, which only makes it more enticing.

“Tony is in contention for the title, so I’ll do everything I can to help his championship and net a positive result for the team.”

Bates welcomed the presence of O’Keeffe in Mostert’s absence.

“I’ve watched Dylan race since he first started in Porsche 944s, and I gave him his first test in a Carrera Cup car,” said Bates.

“Dylan is fast in everything he drives, but he’s also level-headed and provides good technical feedback. I’m looking forward to teaming up with him.”