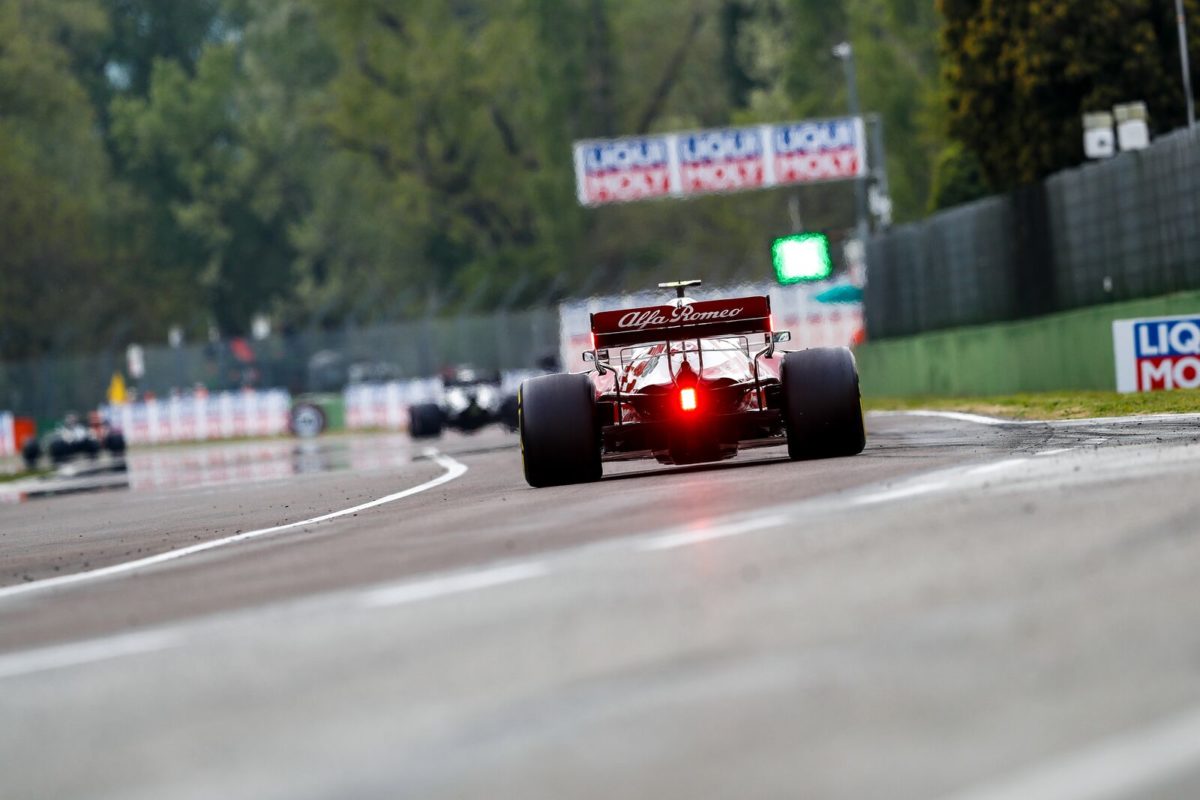 F1 will introduce Sprint Qualifying at three events this year

Formula 1 will experiment with a Sprint Qualifying format at three events this year in one of the most significant changes to the format of a grand prix weekend in the sport’s history.

It’s a radical change to F1’s traditional qualifying format, which has typically been a hotlapping contest; the driver who records the fastest time starts at the front, with next best behind him, and so on down the order.

There have at times been variations of that, with aggregate qualifying over two laps, and even combined qualifying trialled, but all shared the same underlying concept.

Most recently, a knockout system has been used which created a balance between the traditional hotlapping format and introducing the drama needed to captivate television audiences.

It’s the same mentality that has seen the Sprint Qualifying format created.

Research has shown that Formula 1’s viewing audience peaks at the race start and finish, the Sprint Qualifying format effectively offering those same aspects on a Saturday afternoon.

Cars will line up on the grid, ironically in an order determined by a standard qualifying session, before embarking on a 100km race, the outcome of which will determine the grid for Sunday’s race.

It comes with world championship points (three for a win, two for second, and one for third), too, making a win doubly valuable.

The concept has been under discussion for some time, but was recently unanimously voted through by teams.

While F1 has not revealed where the format will be used, it has said two European events, and one non-European. Those are understood to be the British, Italian, and Sao Paulo Grands Prix.

However, as with most things in Formula 1, it’s not quite as simple as lining up on Saturday afternoon for a short race.

To enable that to take place, the weekend format has had to be reworked, and a number of other rules changed to accommodate the revised session style.

The Sprint Qualifying session slots in nicely where qualifying has always been.

However, since the grid needs to be determined for Saturday’s definitely-not-a-race qualifying session, that will instead happen on Friday afternoon in place of Free Practice 2.

It means teams will have just 60-minutes to test and tune their cars on the opening day of the event before heading into a knockout style qualifying format to set the order for Saturday.

On Saturday morning, Free Practice 2 offers teams another 60-minutes to refine their setups ahead of the Sprint Qualifying session in the afternoon.

The race then follows as normal on Sunday, without any further running in between.

Only it’s not that simple. Tyre allocations have changed for the Sprint Qualifying format

There are considerations regarding parc ferme and tyre allocations that must be taken into account.

It’s within these finer details that the concept starts to get a little messy as, if given any latitude, teams will quickly look to exploit the regulations.

Currently, for each event, teams have 13 sets of new tyres; two sets of hards, three sets of mediums, and eight sets of softs.

For the three events where the Sprint Qualifying format will be used the same allocation remains in place, but teams will be able to freely choose two sets of tyres from the 13 available to them for Free Practice 1 – assuming that figure has not changed.

For Qualifying on Friday afternoon, they’ll have five sets of soft compound tyres available only. In Free Practice 2, a single set of tyres can be chosen freely be teams.

A further two sets can be freely chosen for Sprint Qualifying, introducing the potential for pit stops and strategy.

Interestingly, Formula 1’s statement notes that Sunday’s grand prix will take place “with two remaining sets of tyres,” and there is no mention of starting the race on the same tyres used in qualifying.

The sport’s official website reports that the rules have indeed been changed, and teams will have free choice of tyre compound for the grand prix proper. With the regulations yet to be approved by the FIA, it’s difficult to validate.

On the surface, it appears to create an interesting strategic opportunity for teams.

With five sets of soft tyres seemingly reserved for Qualifying on Friday, there are just three further sets for the balance of the weekend.

Using one in Sprint Qualifying, and another in the race proper, leaves just one set for use in the two Free Practice sets.

It’s possible teams could opt to run two sets of soft compound tyres in Sprint Qualifying, leaving just one for the race and none for practice.

That would see drivers sporting medium or hard compound tyres, potentially clouding setup work by using a set of tyres that are not comparable for the rest of the weekend.

Should the conditions be wet, teams have three sets of wet and four sets of intermediate tyres heading into a weekend.

Under the Sprint Qualifying weekend format, if any of Friday’s running is wet, teams will receive a new set of intermediates upon the return of a used set of the lightly grooved tyres prior to the Saturday afternoon session.

If that is wet, teams can return a used set of either wet or intermediate tyres in exchange for a new set of inters.

Of course, there is the potential to reuse tyres, though with the information available thus far it is unclear what is and is not permitted under the Sprint Qualifying format regulations.

There are other rules that have been tweaked too in an effort to prevent teams developing ‘Qualifying’ cars.

Following Qualifying on Friday, parc ferme conditions will be introduced, though full details have not been released.

After Sprint Qualifying, cars will enter a full parc ferme, with only limited changes allowed to weight distribution or cooling (if certain weather conditions are met).

The devil will be in the detail, once the full regulations become available following the World Motor Sport Council voting on the matter.

That has not yet happened meaning, in theory at least, the whole concept could be blocked entirely.

Such an outcome is highly unlikely, as the WMSC traditionally rubber stamps regulation changes, though it’s understood not all of its members are in favour of the concept.