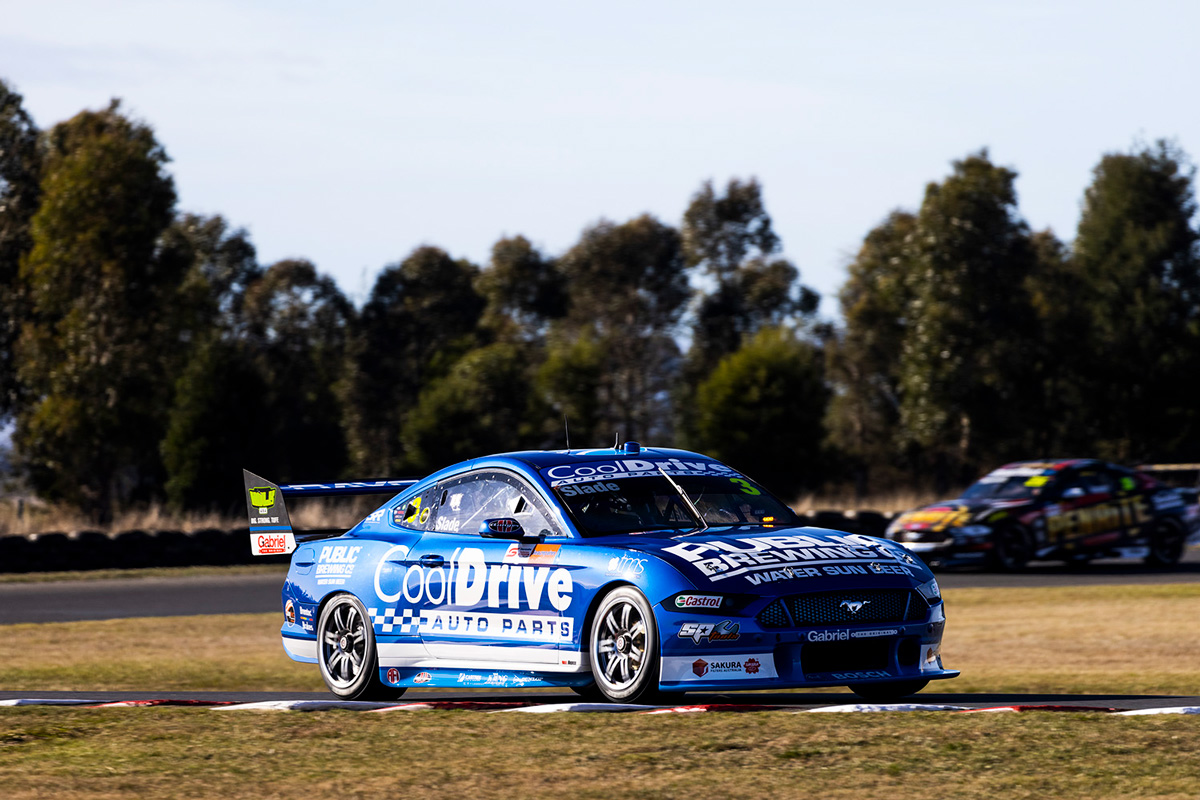 Tim Slade behind the wheel of the CoolDrive Mustang

Blanchard Racing Team boss Tim Blanchard is adamant that a recent drop-off in form is not related to the chassis switch they were forced to make post-Bathurst.

BRT surprised many when Tim Slade banged the #3 CoolDrive Mustang on the front row for the opening race of the Supercars season.

That of course didn’t end so well, with Slade crashing out in the dying stages of Race 1 and subsequently missing the remainder of the round.

With a steep repair job, the BRT crew set about assembling their spare chassis in time for Round 2 at Sandown, with the original sent to Tickford Racing for repairs.

Many were hopeful that their frontrunning form from The Mountain signified the emergence of a new contender – but they’ve been a midfield runner ever since.

Results of 13th, ninth and 17th at Sandown were followed by another 17th and two 12ths at Symmons Plains.

Blanchard though is certain the second chassis is not compromising their pace.

“I think Bathurst really suited us and being the first race, it made us look pretty good,” Blanchard told Speedcafe.com.

“We’ve still been competitive the last two rounds but we’re not as competitive just from that factor and being a new team, we’re still making a lot of errors.

“At Bathurst where it’s fuel-dependent pit stops, our pit stops were fine, but when it comes down to just pure speed in your pit stops like it was at Tassie, we struggled a bit and we lost a couple of spots every pit stop.

“There’s still a lot of procedural stuff that’s holding us back as we kind of get our crew together and get up to speed and we haven’t had the opportunities, especially after the crash at Bathurst, to be able to do much pit stop training and things like that.” 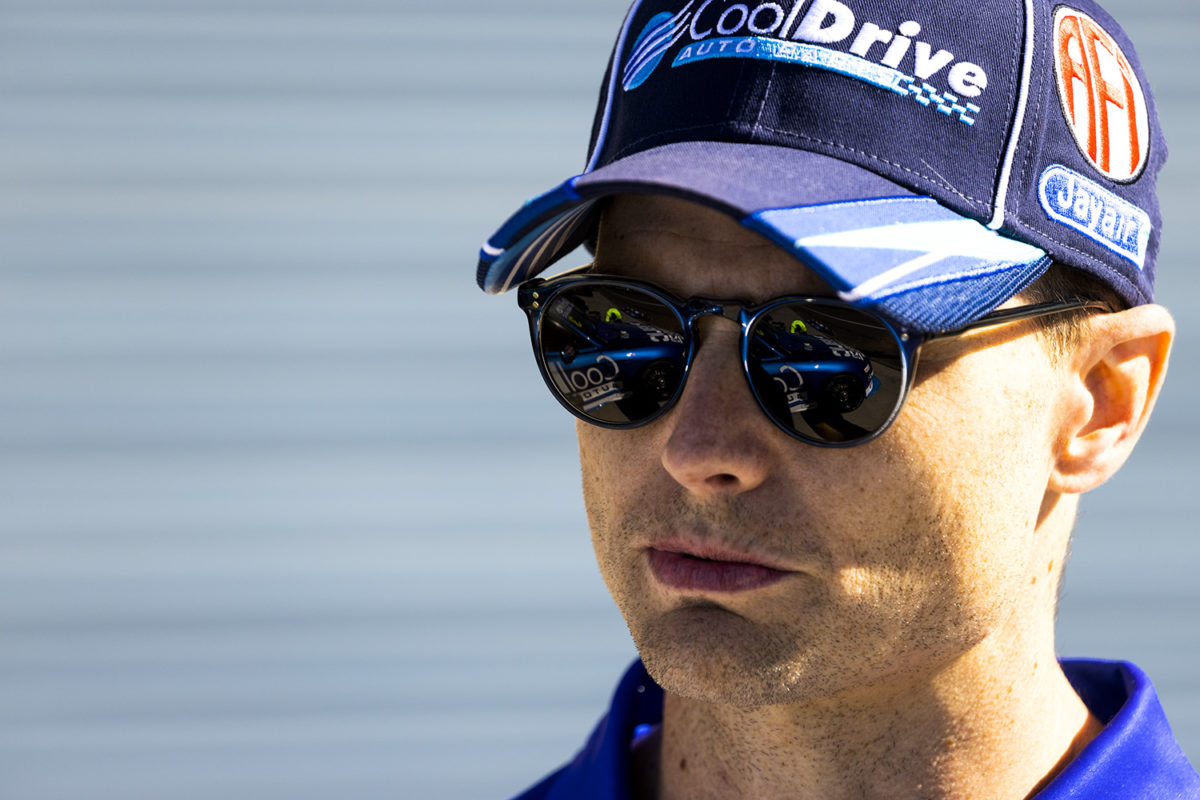 While a premium is placed on ironing out such issues, Blanchard noted the results of late would’ve been more accepted if it weren’t for their flying start to 2021.

“I think at the beginning of the year a lot of people would have thought 12th was a good result; to see the disappointment from our crew in finishing 12th at Tassie really impressed me as to how determined they all are to strive to get good results,” he added.

“Expectations are high, but we also need to be realistic.

“We’re in our first season… there’s still a huge amount of work and improvement that needs to be made to be a consistent frontrunning team, but we’re working hard towards it.”

BRT has now received its original chassis back, but there won’t be any sort of mad scramble to get it out on track again.

“We’re in no rush to bring it back because I think, despite the appearances, the car we’re currently using is pretty good,” Blanchard reiterated.

“Apart from the actual chassis itself, every component on that car came out of either the crashed car or was new for Sandown.

“The actual running gear in it is really good, so we’re just going to slowly build the other car up to the same standard so we have got a proper race-ready spare sitting there.

“We’ll probably move back to the other car at some point in the next few events, once we’re comfortable we have got the repaired car back up to the standard of the current car.”

Hindered by a points-less Mount Panorama 500, Slade is 21st in the championship ahead of the OTR SuperSprint at The Bend Motorsport Park on May 7-9.