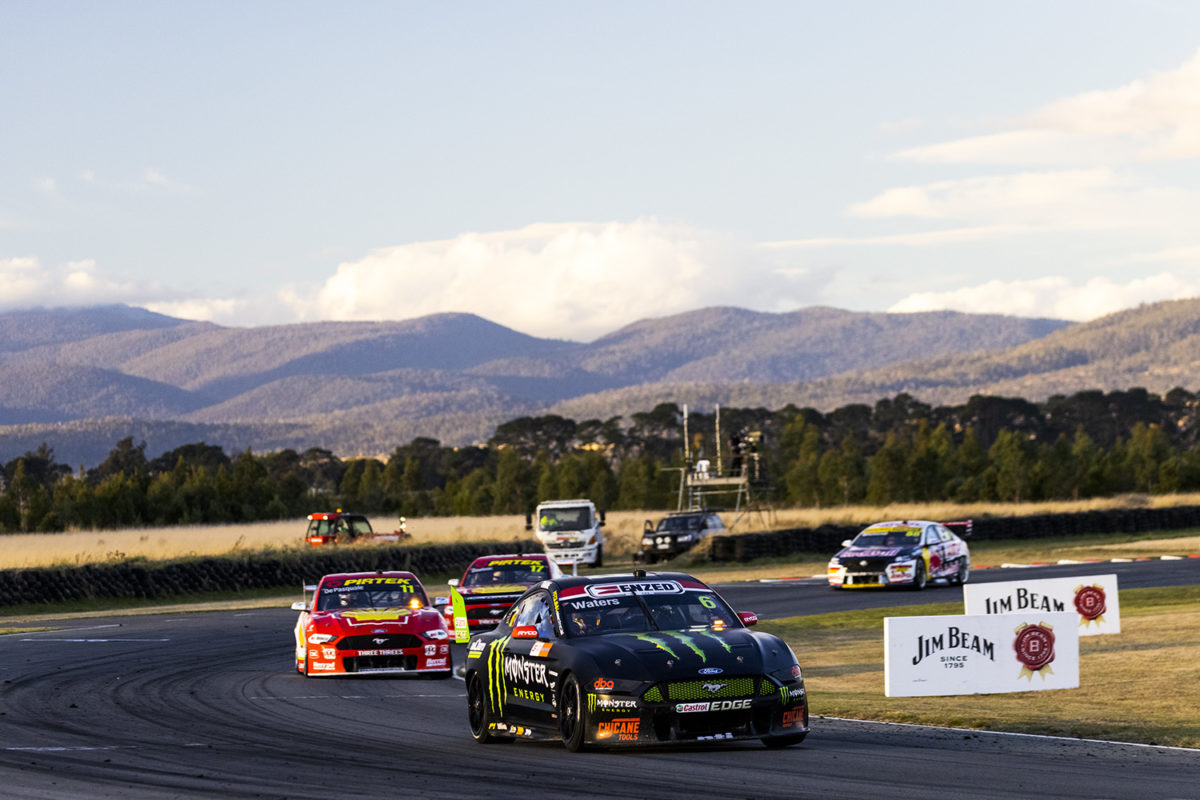 Tickford Racing CEO Tim Edwards is convinced the tyre troubles that crippled Cameron Waters’ chances of victory in Tasmania are a one-off.

Waters endured a frustrating Supercars round at Symmons Plains as three front-row starts – including two pole positions – could not be converted into a single podium.

Poor tyre life relative to his rivals saw Waters reeled in on each occasion, leaving him still without a win in 2021 despite having qualified on the front row in six of eight opportunities.

Edwards though downplayed any sense of panic surrounding the matter.

“Certainly we didn’t have the tyre life to match our one-lap speed at that particular track, but it has been a bit of a bogey track for us in the past,” he told Speedcafe.com.

“It is always a little bit frustrating when you don’t finish where you qualify but it’s given us something to go and do some homework on.

“We have been on the podium at every other race meeting… and we’re not going back to Tasmania this year so you also have got to be careful you don’t go and reinvent the wheel for some issues we were having in Tassie.

“You’re always learning; we’re not going to just brush it to one side, but the challenges we were having at Tassie aren’t necessarily challenges we have elsewhere. 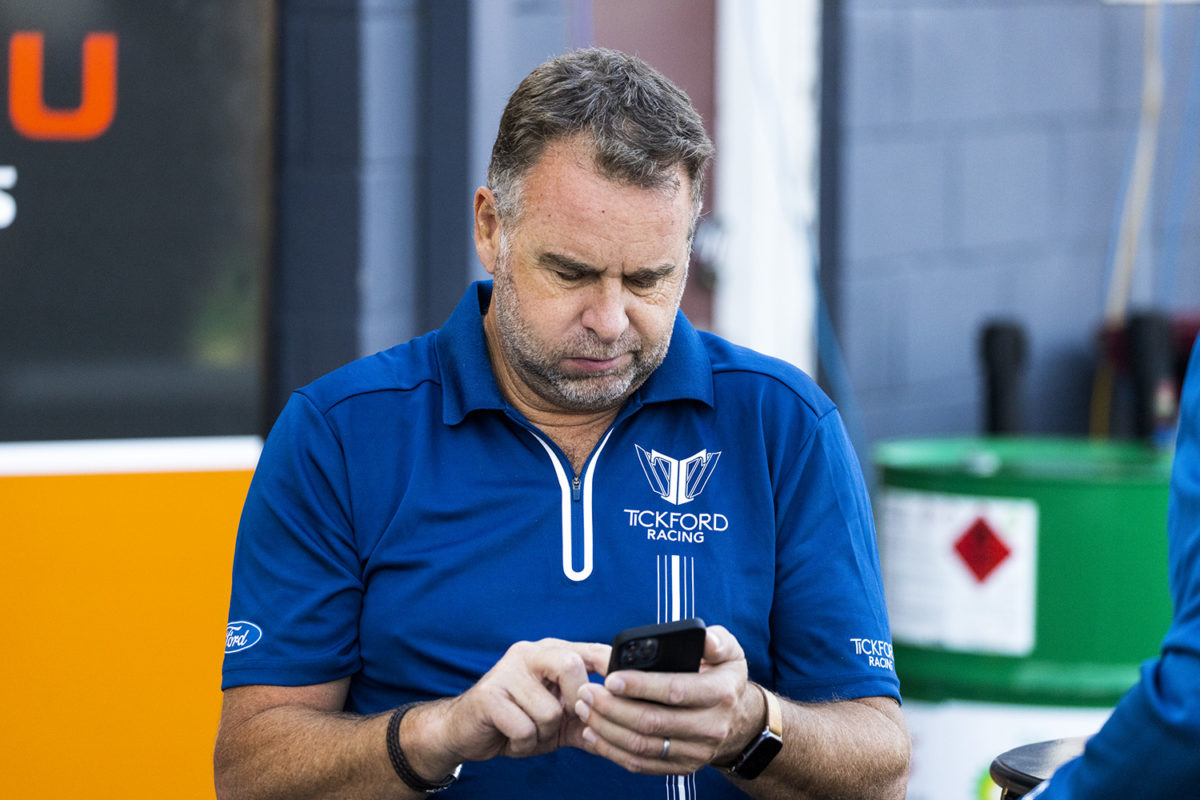 “We were concerned about it going there because it hasn’t been a good track for us in the past and our concerns were warranted,” he added.

“But you’ve also got to be careful that you don’t throw the baby out with the bathwater and give up strength in other areas that potentially can compromise you at other tracks.”

Round 4 of the Repco Supercars Championship will take place at a happier hunting ground for the Ford squad, The Bend Motorsport Park, where Waters last year clinched his maiden solo Supercars win and team-mate Jack Le Brocq grabbed a podium.

“We’ve had some good car speed at Tailem Bend in the past but nothing ever sits still, so it would be naïve of us just to think, ‘we were good there last year so we’ll just charge on’,” added Edwards.

“We have got one goal and that’s standing on the top step of the podium.”

Waters is fourth in the championship, 202 points behind leader Shane van Gisbergen heading into the OTR SuperSprint across May 7-9.