POLL: What do you want Ricciardo to drive at Bathurst?

POLL: What do you want Ricciardo to drive at Bathurst? 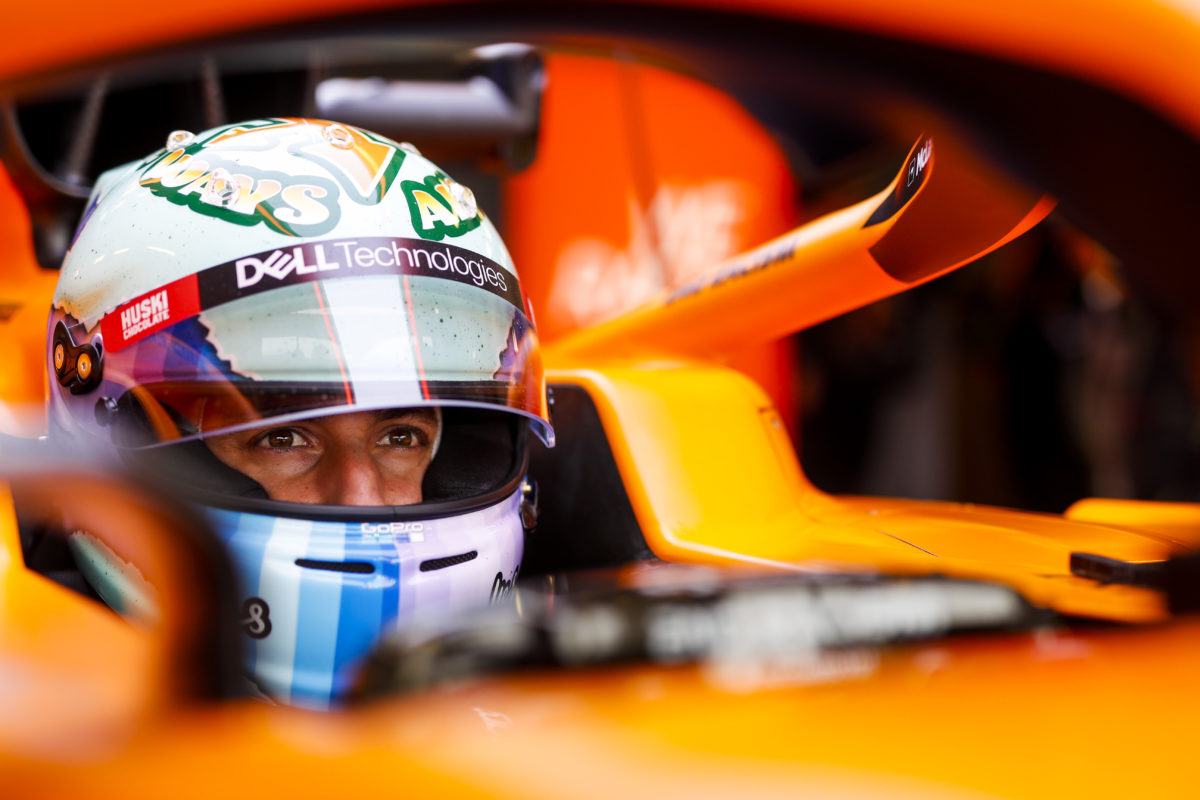 Daniel Ricciardo has made no secret of his desire to turn laps of Bathurst, be that in a Supercar, GT3, or his McLaren Formula 1 car.

In this week’s Pirtek Poll, we want to know which type of car you’d most like to see Ricciardo drive around Mount Panorama.

A winner of seven grands prix, Ricciardo has amazingly never driven around Australia’s most famous circuit.

His junior career whisked him away to Europe during his teenage years, and his rise through the ranks has kept him there ever since.

It means, like many Australian youngsters who follow their dream towards F1, he has missed out on lapping the iconic venue.

However, he is very keen to change that fact.

Asked recently by Speedcafe.com about a potential drive of a Supercar or even a GT3 machine at the Mountain, he spoke with enthusiasm.

“I do need to drive a Supercar around Bathurst,” he admitted.

“Whether it’s a private test, or the actual race, I do need to do it and I think now I honestly have a good opportunity with Zak [Brown] as a friend, and a boss.”

And on the notion of a start in the Bathurst 12 Hour, the 31-year-old even went so far as to admit the concept was discussed during negotiations with Brown.

“I do remember when I signed with him, let’s say over the early phase of last year, having these conversations,” Ricciardo admitted.

“Maybe that one [Bathurst 12 Hour] is actually more realistic.

“It’s obviously on-brand as well, if it’s in a McLaren.”

Of course, Ricciardo’s already driven a Supercar – he jumped behind the wheel of Rick Kelly’s Nissan Altima at a Castrol promotional day in 2019.

Ricciardo’s relationship with Brown, who is not only McLaren’s CEO but also a director in Walkinshaw Andretti United, does break down a few hurdles.

The American is also involved in the United Autosports operation while McLaren as a company is involved in GT3 racing with its 720S.

As such, a drive in either a Supercar or a GT3 car are realistic possibilities, if the stars can align.

There is, however, one other option.

In 2011 Jenson Button took to Mount Panorama at the wheel of a McLaren MP-23.

It was part of a promotional day for Vodafone and saw him swap seats with Craig Lowndes – both McLaren and Triple Eight were backed by the phone company at the time.

The prospect of wheeling an F1 car around the Mountain has Ricciardo keen.

It is a longshot, however, sources within the team admitting as much when queried about the potential, though they didn’t rule it out entirely.

The idea though does raise the question; of the apparent three opportunities Ricciardo has to drive around Mount Panorama, which would you most like to see him in?