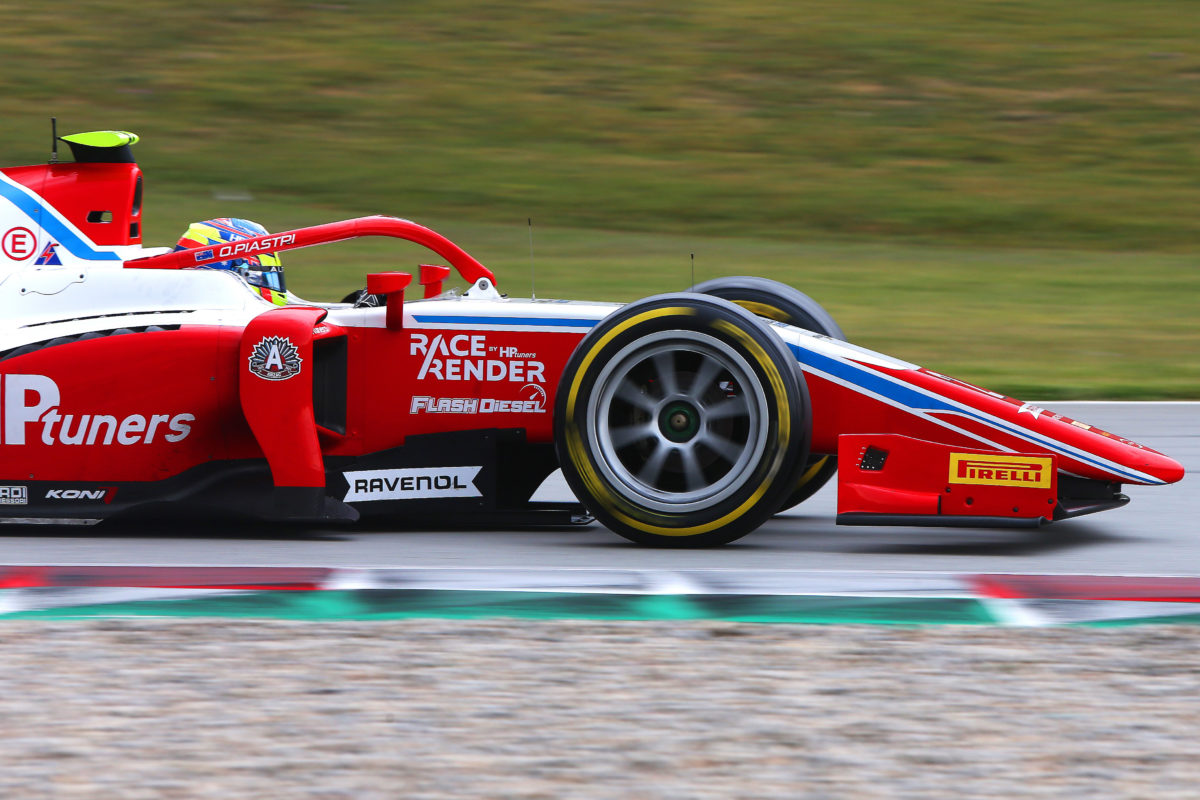 Oscar Piastri recognised ANZAC Day in unique fashion as he completed the final day of Formula 2 testing in Spain.

The Australian’s Prema Racing car was adorned with a modernised ANZAC Rising Star motif on the halo and bargeboards in a touching tribute to service personnel.

Piastri ended the three-day test with the second fastest time on the final day, logging 80 laps in total. 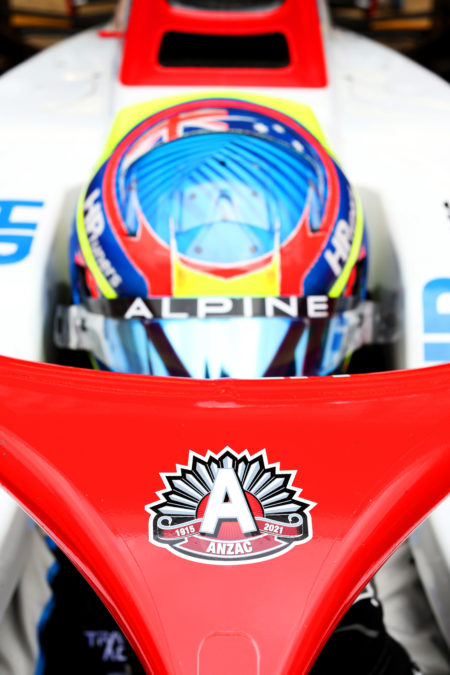 That followed on from 66 laps on Saturday and just 45 on the opening day.

Prior to Sunday’s effort, the Alpine Academy member had managed a best of ninth fastest on the opening morning of the test.

He’d also been forced to sit out part of the running after his car rolled to a halt.

“It was a bit of an up-and-down test which started quite down I would say, but we had a very successful last day,” Piastri admitted.

“We rectified some of the things that weren’t as we wanted, and our pace got very strong so it was nice to end on a good note like that.

“We tested quite a lot of things. Some worked, some didn’t, but I’m happy that we found a good solution and we seem quick.

“It’s positive we made the most of this last chance we had to test for this season.”

The Barcelona test afforded drivers the opportunity to sample the revised layout.

Changes to Turn 10, La Caixa, have seen the corner opened more in line with the circuit’s original design.

A cut through had been added in 2004, though Formula 1 will this season revert to the more traditional La Caixa complex.

“The new Turn 10 is a bit faster than it used to be with a shortened braking zone as well,” Piastri noted.

“I’m not so sure of how well it will help overtaking, but it’s quite a nice corner to drive and it definitely tests the traction on exit.”

Piastri next heads to Monaco for the second round of the Formula 2 Championship on May 20-22.