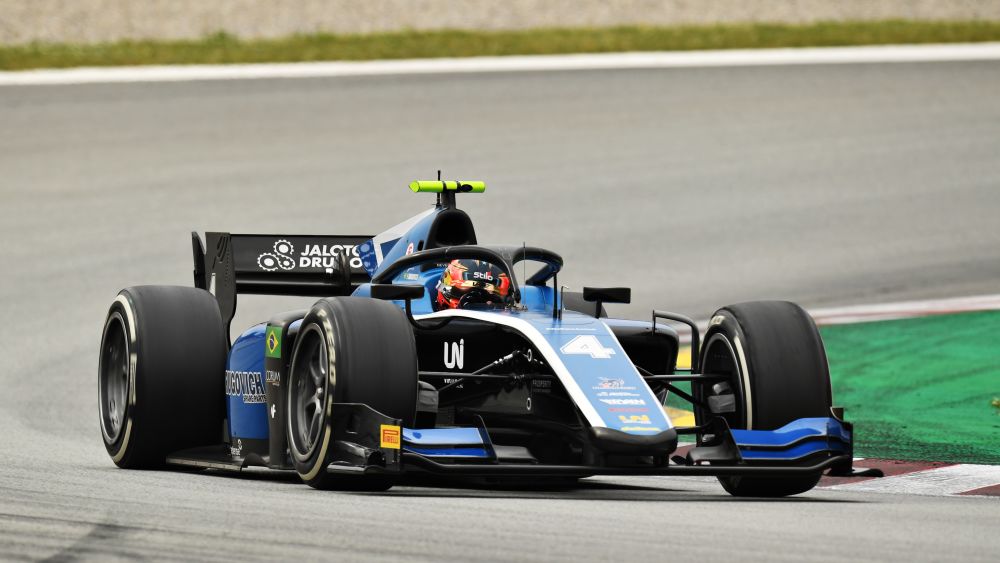 Oscar Piastri has ended the three-day Formula 2 test in Spain with the second fastest time of the day.

The Australian recorded a 1:28.105s in the morning’s session, just 0.16s off the outright pace set by Felipe Drugovich.

It saw many head out early in the session, taking their final set of new medium compound tyres an hour into the three-hour block.

As he’d done a day previous, Alessio Deledda drew the red flag after spinning, though was able to continue.

The best times of the day came as the field worked through qualifying simulations, Drugovich’s lap the fastest of the test.

The morning ended with Drugovich and Piastri fastest with Christian Lundgaard third, Liam Lawson and Juri Vips fourth and fifth, while Marcus Armstrong was only 18th.

Later in the day, Viscaal topped the timesheets from Matteo Nannini and Marino Sato.

Armstrong was the best of the Antipodeans, recording the fifth-best time of the session with Lawson in ninth and Piastri 10th.

A moment for Lawson saw the afternoon’s running interrupted when he tagged the wall at Turn 5 and drew the red flag.

He was able to rejoin the session later, only to roll to a halt between Turns 8 and 9 with 15 minutes remaining in the test.

With the Barcelona test now concluded, Formula 2 teams will shift focus to the second round of the championship.