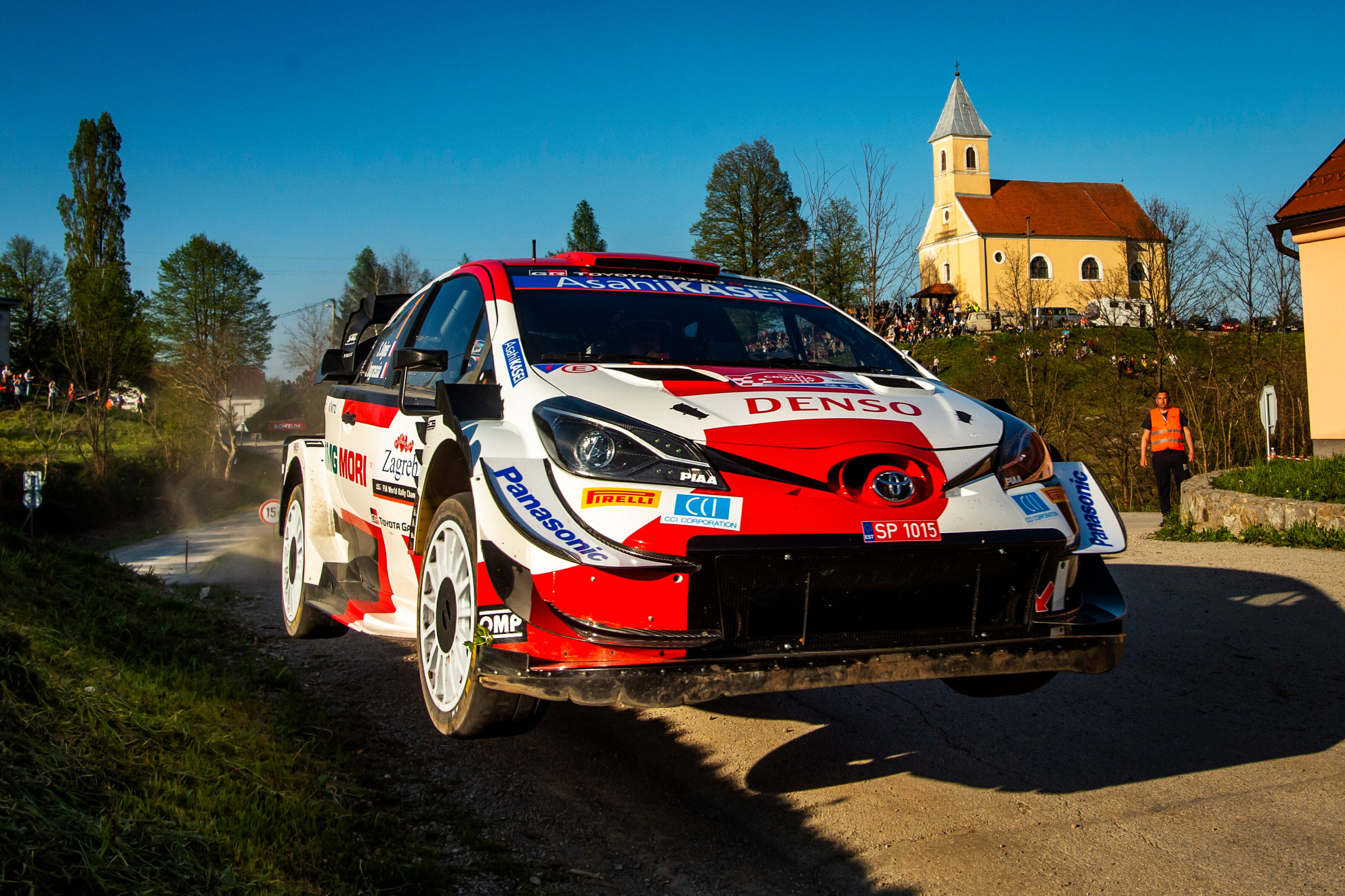 It began with the Frenchman involved in a traffic accident en route to the opening stage, before having to claw back a time deficit to Elfyn Evans to win the rally by 0.6s.

Day 1 leader, Thierry Neuville, was 7.4s away from Evans as the Hyundai driver rounded out the podium.

“The emotion for us now is super strong,” said Ogier.

“It’s been a crazy rollercoaster for us between the puncture and the issue this morning.

“I was glad to be still in the rally, honestly. I guess that’s why we do this sport, for this emotion.”

Ogier led the rally heading into the final day, and continued to hold an advantage after the day’s first stage.

However, he then lost time on the following two stages to slip 3.9s behind his Toyota team-mate with just the final stage remaining.

The world champion duly delivered a time 4.5s clear of Evans’ effort to overhaul his counterpart and steal victory back at the final opportunity.

Third placed Neuville could have improved but for a missed junction on the final stage.

In fourth was Ott Tanak, well over a minute behind the top three, with Adrien Fourmaux fifth in his WRC debut.

Ogier now heads the championship with 61 points, having picked up 25 for the win and and a further five for the power stage in Croatia.

Neuville has moved in to second on 53 with Evans third on 51 points.

Former championship leader, Kalle Rovanpera, has slipped to fifth after crashing out on the opening day of the Croatia Rally.