McLaughlin: Strategy ‘could have almost put us in the lead’

McLaughlin: Strategy ‘could have almost put us in the lead’ 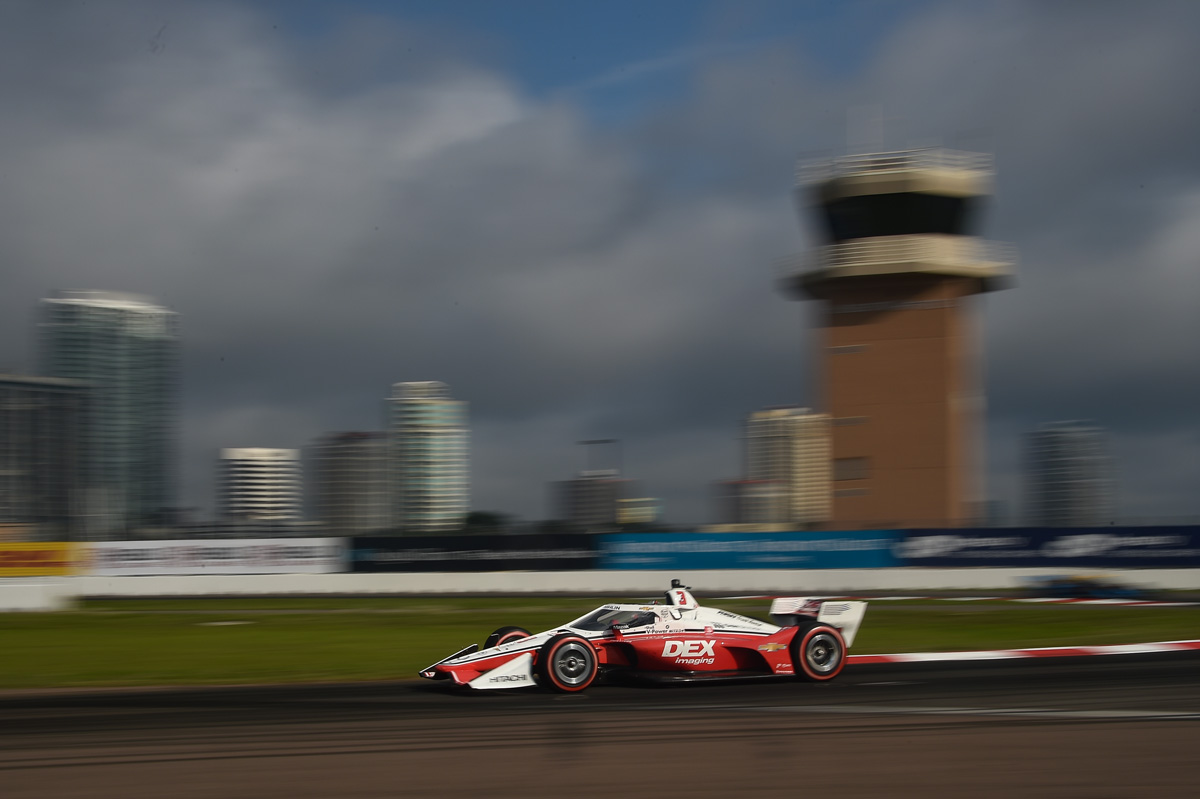 Scott McLaughlin believes a spectacular result may have been possible if the cards fell his way in the Grand Prix of St. Petersburg.

The IndyCar Series rookie eventually took the flag a solid 11th, his Team Penske crew having opted for an alternate strategy.

That involved an early pit stop after he had lost a couple of places in the opening exchanges – the result of a self-confessed overly safe approach.

“I was just trying to keep my front wing on. It was pretty forceful out there and a lot of the veterans around me were just using a bit more of their experience on colder tyres,” McLaughlin reflected of the race won by Colton Herta.

“We got around in the first stint and we pitted at the right time and we were actually on a very alternative strategy there, that could have almost put us in the lead.

“Unfortunately, there was a couple of spinners towards the middle of that race.

“Our team reacted and we pitted and we did the right thing on that strategy, just unfortunately there were no yellow flags.

“We didn’t use the speed we had in the clear air to really get going, but for me right now its continuously finishing races.

“Finishing P11 is a great run for us and we will continue to build on that and hopefully come the end of the year we will be bigger, better and stronger.”

McLaughlin added the Florida conditions had made for some tough work.

“It was a full-on race, very hot, very humid and one of the most physical races I have ever done,” said the three-time Supercars champion.

IndyCar will be back in action next weekend with a double-header at Texas Motor Speedway.