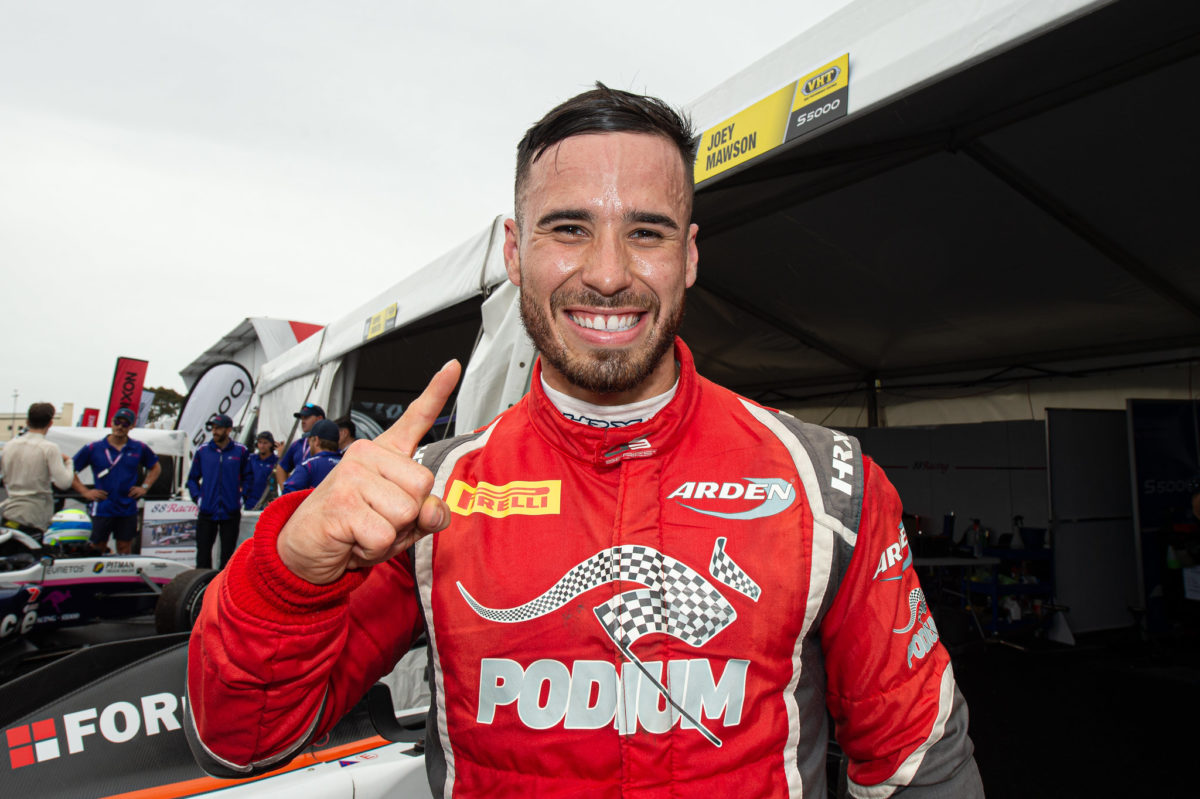 Joey Mawson enters the VHT S5000 Australian Drivers’ Championship finale fixated on securing a title he almost had to give up on.

It’s been a wild ride for the 25-year-old, who competed in Porsche Carrera Cup Germany last year.

Mawson flew into Australia on January 5 and only emerged from a fortnight in quarantine just in time to line up on the grid for the S5000 season-opener in Tasmania.

That’s not been the last hurdle to navigate.

“I mean even before Phillip Island and Sandown, I only found out basically a week before on the Thursday that I would have budget to be able to race,” Mawson told Speedcafe.com.

“I mean twice to think that at the last minute I ended up jumping on the grid and joining it, and being in a fortunate position to be able to win two of the rounds and go into the lead of the championship into the last round… it’s been a crazy year, to say the least.”

The latter enters the fourth and final round at Sydney Motorsport Park this weekend is second place, 40 points behind Mawson, with the coveted Gold Star up for grabs.

“Obviously to get into the championship lead going into the last round was already a big positive but to have the lead that we have is also really nice,” he said.

“I mean, it’s comfortable, but with the way that the points system works, the last race if it doesn’t go to plan, you can lose a lot of points straightaway, or even if you DNF a race. 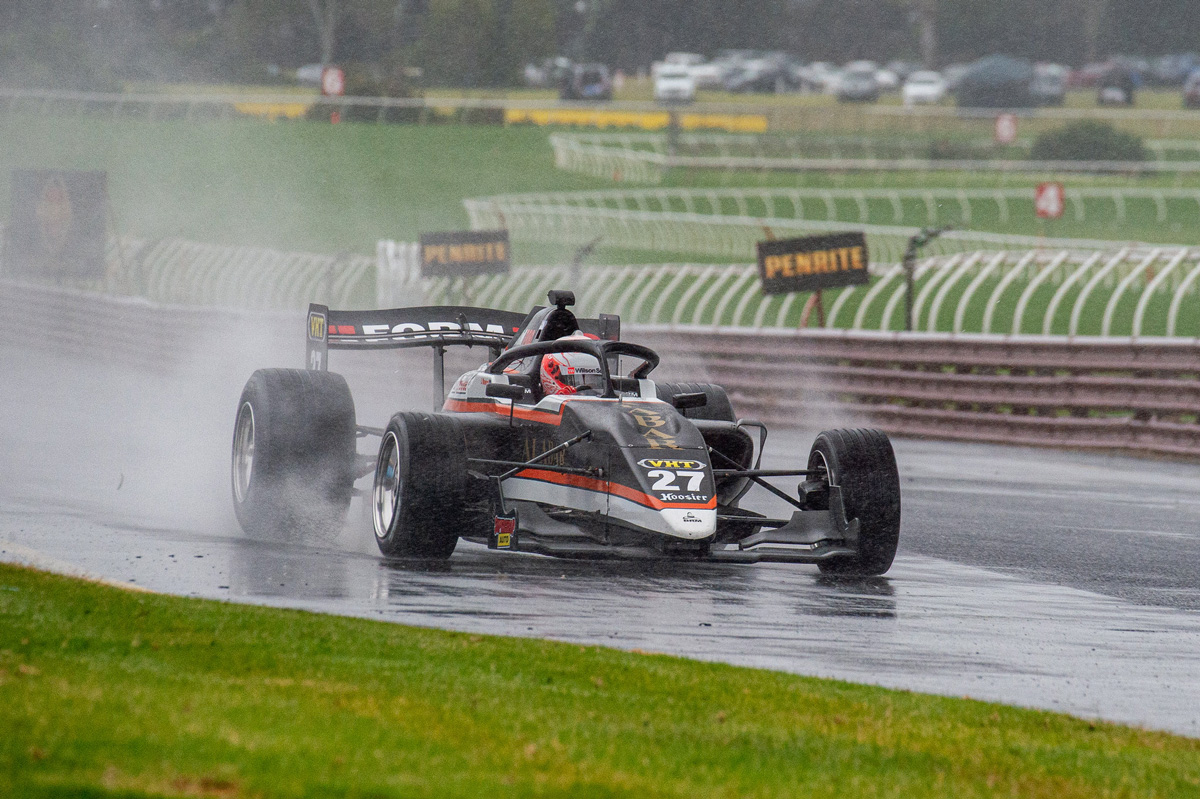 “But look, yeah, I’m in a privileged position. I didn’t expect to be in the lead by 40 points, particularly at the start of the Phillip Island weekend, so it’s a lot better than what I anticipated and expected.”

Having raced in various distinguished series abroad, Mawson stressed the S5000 crown would mean plenty to him if he can seal the deal.

“To win any championship, you always will have it on your CV,” said the man who beat Mick Schumacher to the 2016 ADAC Formula 4 championship.

“I haven’t been racing domestically for quite a few years now so it would be nice to have a domestic title and a national title to my name, and especially now that the S5000 category has the Gold Star.

“That would be a fantastic achievement to have on my CV, so I’m very privileged to be in a position to be battling for a championship.

“It’s been a few years since I’ve done that so obviously I’m hoping to be able to make the most of it and be able to take the championship home.”

Also in the title hunt is Tim Macrow in third, 43 points off Mawson, with Nathan Herne, Luis Leeds and James Golding all a tad further back.

The Sydney Motorsport Park round will entail practice and qualifying this Friday, ahead of two Saturday races and the Sunday feature race.