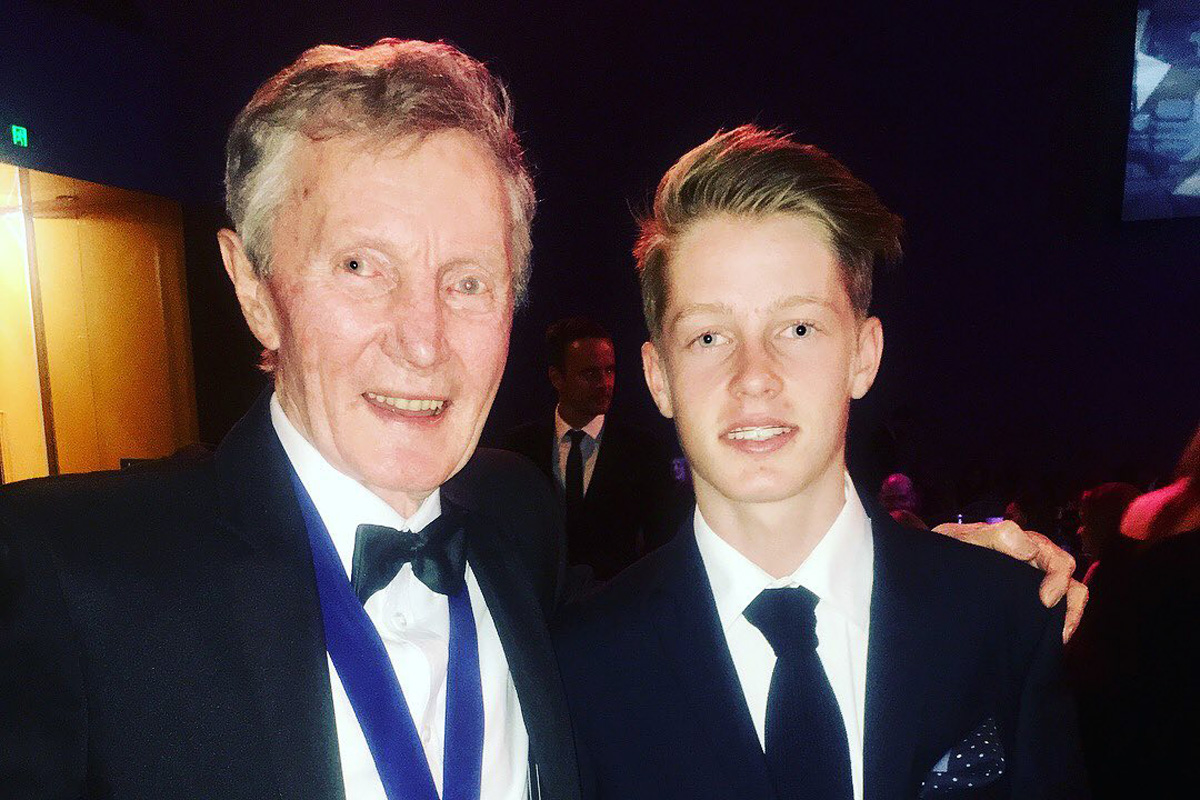 Emerson Harvey has had a major win for his young motorsport career, securing ROKiT as his primary backer.

The grandson of the late John Harvey, who won the 1983 Bathurst 1000, joins a long list of familiar names in the ROKiT fold.

The international company previously were a naming rights partner of the Williams Formula 1 team, and currently sponsor the likes of IndyCar veteran Sebastien Bourdais.

Harvey will take on the Toyota Gazoo Racing Australia 86 Series with his new support.

“It’s a pretty good story how all this came about,” he said.

“I basically contacted Mr Kendrick (ROKiT CEO Jonathan Kendrick) via email and to my absolute amazement he emailed back saying he was interested.

“I’ve since spoken with Mr Kendrick and he’s a very inspiring and successful entrepreneur who really understands motorsport and is very encouraging.”

His father Gavin added, “We looked at going with a team but thought in our first year we would get more out of running it ourselves.

“It’s a great series and it will take a bit of adjusting for Emerson coming from wings and slicks but I think he’s up for the challenge.”

John Harvey passed away last December; his grandson is hoping to do him proud.

“Pa was an inspiration to me and helped me so much over the years, we all miss him dearly but I’m sure he will be pleased I’m back racing again,” said Emerson.

The next round of the TGRA 86 Series will take place at Winton Motor Raceway as a support act to Supercars’ Winton SuperSprint.