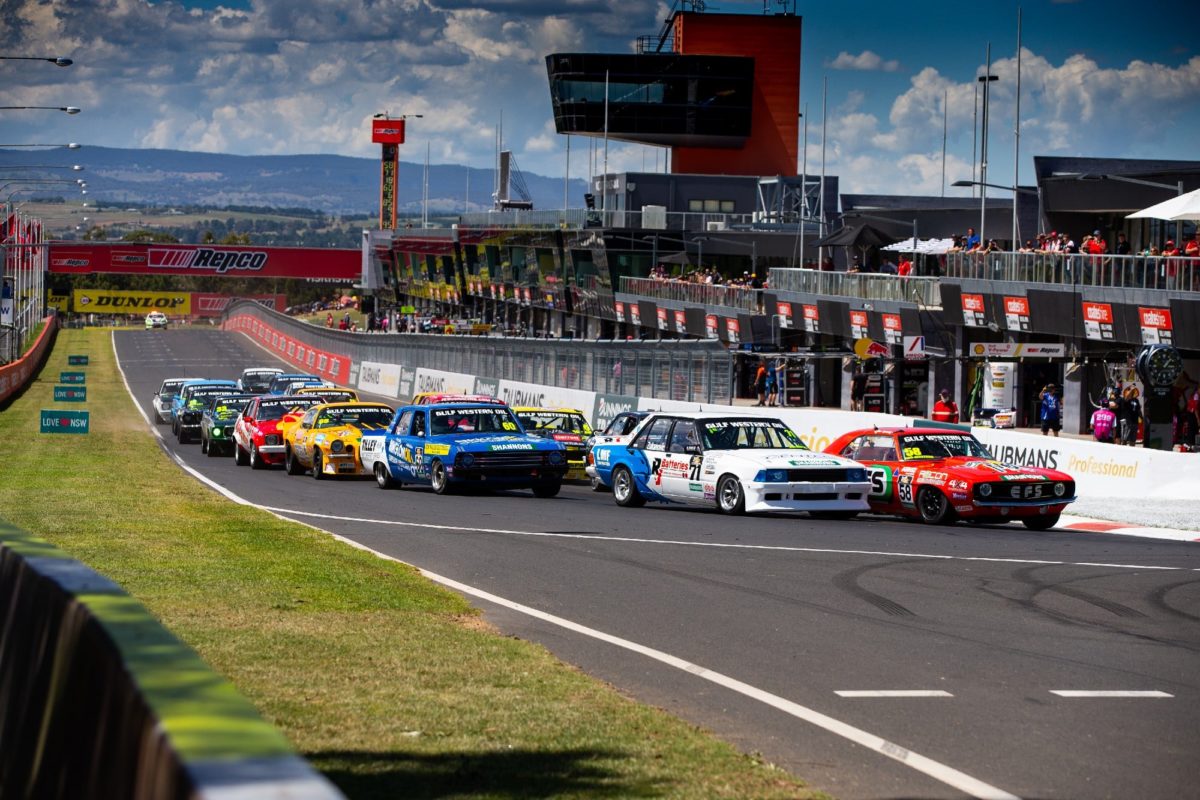 Taylor became TCM’s technical advisor ahead of the 2020 season, which would have been its first in full under Australian Racing Group ownership but for the COVID-19 pandemic, and was installed also as category manager ahead of the current campaign.

Presently, there is believed to be an undercurrent of dissatisfaction within the paddock about the possibility that several teams are bending rules, if not breaking them outright.

Furthermore, there is a view that a blind eye has been turned to such transgressions in the past, leading to plenty of finger-pointing.

However, Speedcafe.com has also heard optimistic comments about a tightening of processes since Taylor came onboard.

One prominent example is the disqualification of the Team Johnson XD Falcon, a car which is unquestionably a major drawcard for TCM, from Race 2 at February’s Mount Panorama 500 event for being underweight.

Speedcafe.com has not heard of claims that the Johnson car has gone unpunished for a detected breach of regulations in the past, and makes no such suggestions.

Regardless, some competitors were pleasantly surprised that such a high-profile entry as the iconic #17 Ford would be penalised in such fashion.

The rigour of checking is said to be motivated by the aim of giving confidence to competitors.

“That’s the biggest thing; we’re trying to ensure that the competitors are confident,” Taylor told Speedcafe.com.

“Obviously no individual competitor’s ever cheated in his life, but everybody else does; that’s pretty normal,” he quipped.

“We need to get to the point where they’ve got a level of confidence that if somebody is operating outside of the rules, for one, that’s found, and then two, the appropriate action’s taken against them.

“It’s quite simple to me; if the car’s ineligible, it should be excluded.”

Taylor had no comment on past practice but has a simple philosophy about policing of regulations.

“I’ve got a bit of background in this sort of stuff, and to me the regulations should be policed as they are,” he said.

“Obviously I do have a technical role but ultimately it’s the Motorsport Australia Technical Delegate that manages the enforcement of the regulations at the events.

“But if the rules are in place, they should be enforced, and that’s probably what you’ve seen so far, is that happening.

“How that compares to times gone by, obviously I hear scuttlebutt, I hear comments from people, but it’s not really my place to comment on what’s happened previously.”

Technical scrutiny had already become prominent in the lead-up to that Bathurst round after Speedcafe.com revealed that engine data loggers had been fitted in several cars for the benefit of category management.

Taylor confirmed that there are plans for stricter monitoring of engines, although how exactly that rolls out is yet to be determined. 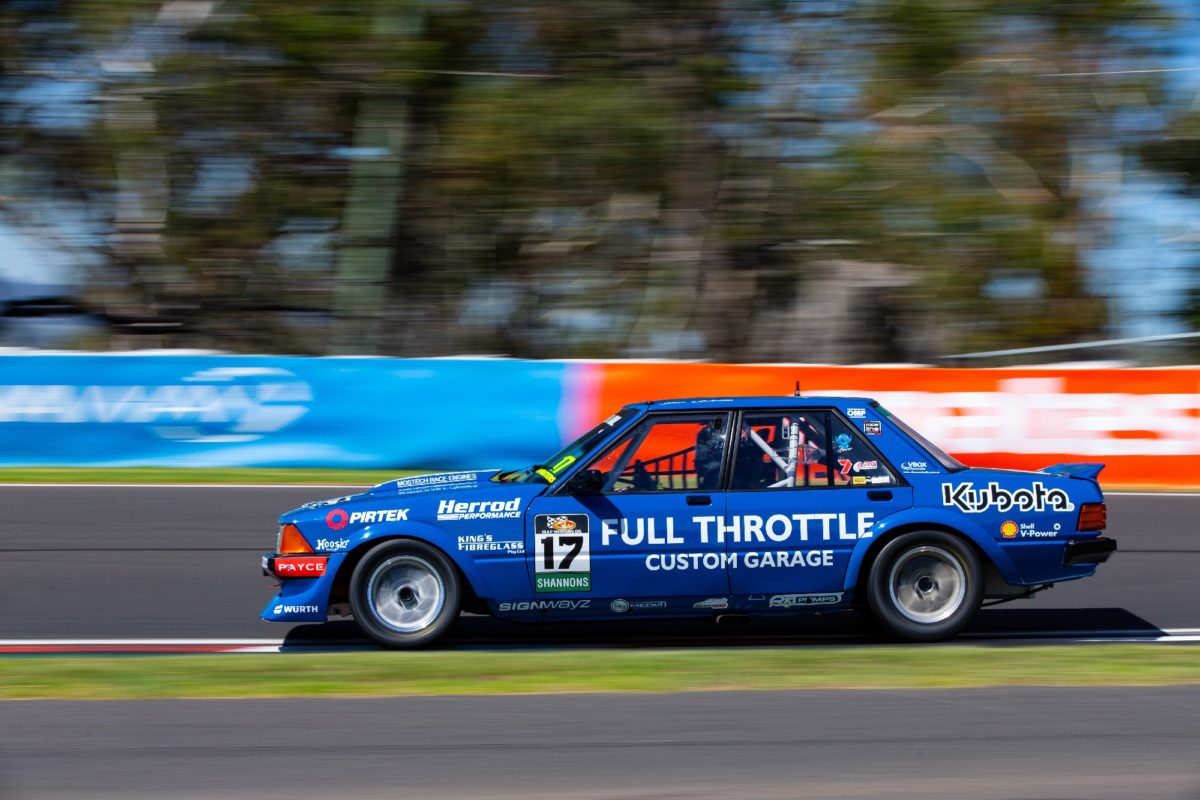 “That’s all part of the plan moving forward,” he advised.

“[TCM] is such a strong category and engines are a big part of it.

“Again, there are already lots of requirements in the rules that we’ll work through, and the checking of them, [because] the teams have got to have the confidence that all the other cars comply with the rules.

“There are different ways you do that, but certainly, if you don’t check them, you can’t have a lot of confidence.

“So yes, you could say that that is all part of it. Exactly where we get to, what level of resource is applied to it, that’s a question for down the track.”

Concurrently, Taylor is also seeking input from competitors and ARG about the direction of TCM, including its philosophy with respect to parity (or otherwise).

Once that is defined, the technical measures which are being undertaken will guide the subsequent course of action, including whether any changes are needed at all.

“The category’s already running, which is the best thing, and it has been running for quite a while,” noted Taylor, who has three rounds under his belt as TCM technical advisor so far.

“We’d made no changes at all really to it, because it runs and it delivers quite a good outcome.

“But at the same time, for us to be able to make sure it remains healthy long-term, we need to go back and ask some questions; what is it, where’s it going?

“Once we understand what it is we’re trying to achieve longer term, [we will] make sure we’ve got the systems and processes in place to deliver that.

“From my experience, the more systems and processes you’ve got in place and the less opinion that’s applied to it, the competitors are more comfortable accepting that.

“Because, it’s not just [a question of] ‘Did somebody get out of bed on the wrong side that morning?’ rather that it’s a bit of logic and a bit of science behind it.”

Round 3 of the 2021 TCM season takes place with the Shannons Motorsport Australia Championships at Sydney Motorsport Park on April 30-May 2.