Mostert excited to tackle ‘Achilles heel’ at The Bend

Mostert excited to tackle ‘Achilles heel’ at The Bend 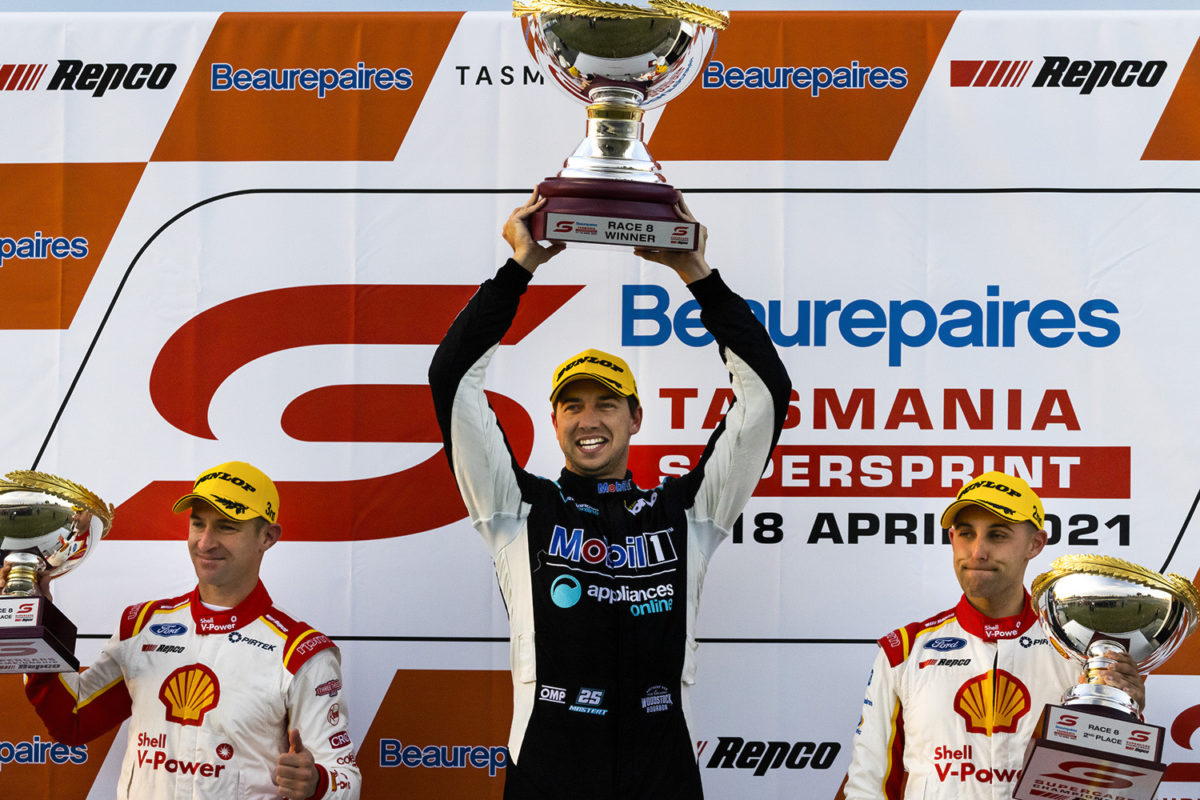 Chaz Mostert is excited about being able to go to The Bend with the confidence from his recent victory after the track was his ‘Achilles heel’ last year.

Mostert’s win in Race 8 of the Repco Supercars Championship last weekend at Symmons Plains was his first with Walkinshaw Andretti United, three events into his second season with the team.

That milestone followed his first pole for WAU, in Qualifying for Race 25 of the 2020 season, at The Bend.

On that occasion, however, Mostert was ultimately classified in 11th position in the contest which followed, after his #25 ZB Commodore chewed up its tyres on the circuit’s International layout.

When the Supercars Championship continued a week later on The Bend’s West Circuit, a configuration absent the string of right-handers which tortures left-rear tyres, Mostert recorded finishes of 11th, eighth, and then sixth.

Qualifying, however, was the issue that weekend for Mostert given he started the three encounters from 12th, 10th, and then sixth.

With a 10-second win for WAU now under his belt, the 29-year-old is hopeful about his return to the South Australian circuit next month.

“It’s awesome because across the break, and even last year with the COVID tour, [I was] seeing those guys develop those cars and put parts on those cars and work their ring out basically, to try and make it as fast as they can,” said Mostert.

“[To] finally reward them with a race win, it’s just so rewarding.

“I think this will be really good for our team, getting this win. I think it just gives us self-belief in what we can do.

“The podiums across the past 12 months have been great, but to get the win and know that you’ve got the biggest trophy at the end of the day is really confidence-inspiring.

“[I am] Looking forward to going to The Bend. It is a bit of an Achilles heel track for us – it was last year – so I’m excited to go there now with this level of confidence and trying to move forward.” 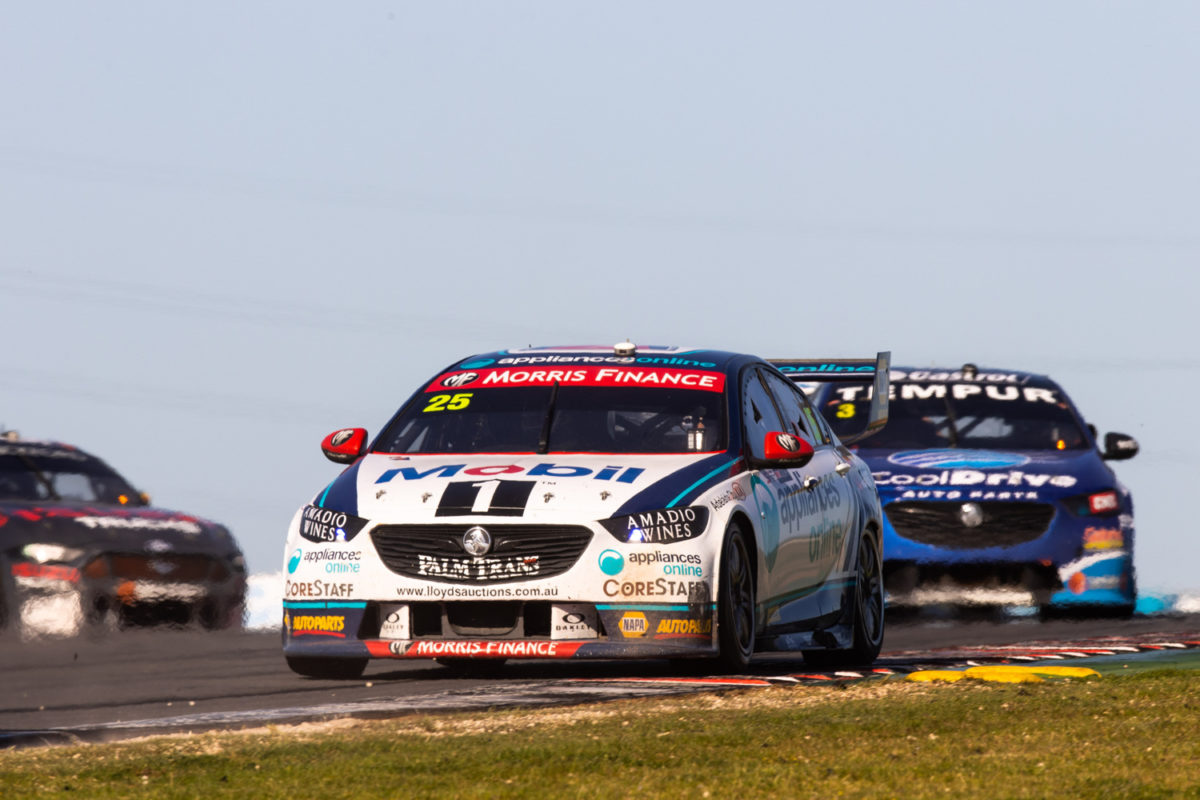 Mostert admitted in the immediate aftermath of his triumph at Symmons Plains that he had been starting to lose belief that he might win again.

Elaborating on that sentiment, the 2014 Bathurst 1000 winner noted how he and WAU have missed out on big results while in promising positions.

A stark example occurred at the preceding event of this season at Sandown, when #25 went from a lead of four seconds to a finish of sixth, which left Mostert feeling “defeated”.

Asked how much thoughts of disbelief got into his head before the breakthrough win, he said, “I think they do massively.

“You start on the front row [but] so many times it’s gone the other way, you’ve gone backwards.

“[My] Last win was 2019, it’s been a long time, and it’s no secret that last year I came to a brand-new team with WAU, and it was definitely a building year.

“I think we rolled out a lot better this year but still just trying to find our feet a bit.

“I think we kicked ourselves at Sandown a little bit, coming back from a weekend knowing that there were pieces… you start off pole, you want to try to win races from there.

“[Symmons Plains] obviously was a bit of a mixed bag in qualifying and I think we tuned the car pretty well across the weekend.

“I’m just super pumped to finally get the win; it’s a relief.

“I felt like I lost 20kg walking from the podium back to the shed. I don’t know, it’s a pretty crazy feeling.”

Mostert remains third in the championship, with the next event being the OTR SuperSprint at The Bend on May 8-9.