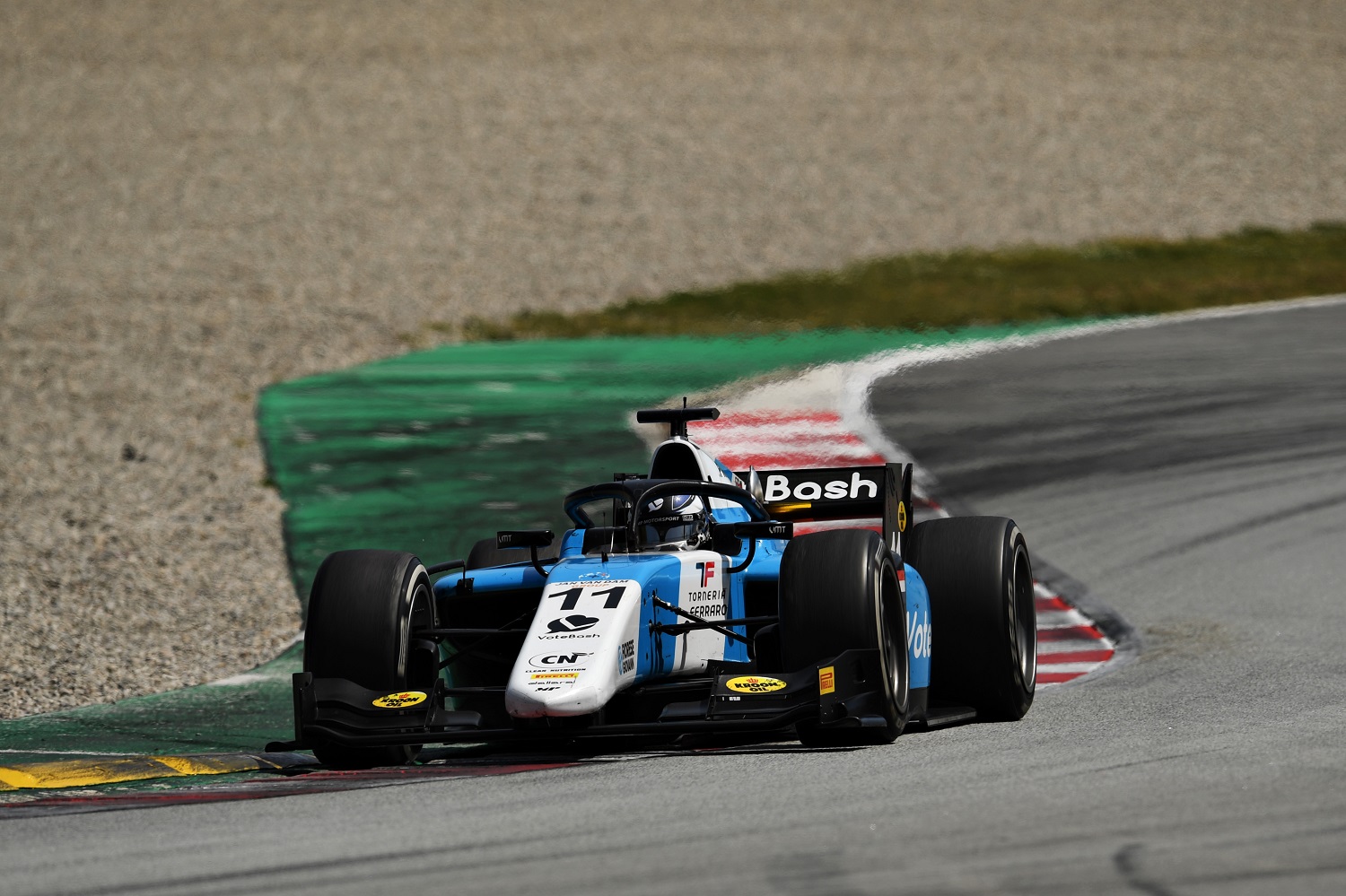 The second day of Formula 2 testing in Barcelona offered mixed results for the Antipodean contingent.

While Oscar Piastri was just 16th fastest, Kiwis Marcus Armstrong and Liam Lawson both found themselves in the top 10 in the morning

Piastri remained only 16th fastest later in the day, while Armstrong fell to 19th and Lawson to 12th.

Armstrong had been fourth fastest in the morning, 0.4s away from Richard Verschoor’s best of 1:28.280s.

Lawson was 0.2s slower, while Piastri proved the better part of 0.9s away from the top of the timesheets. 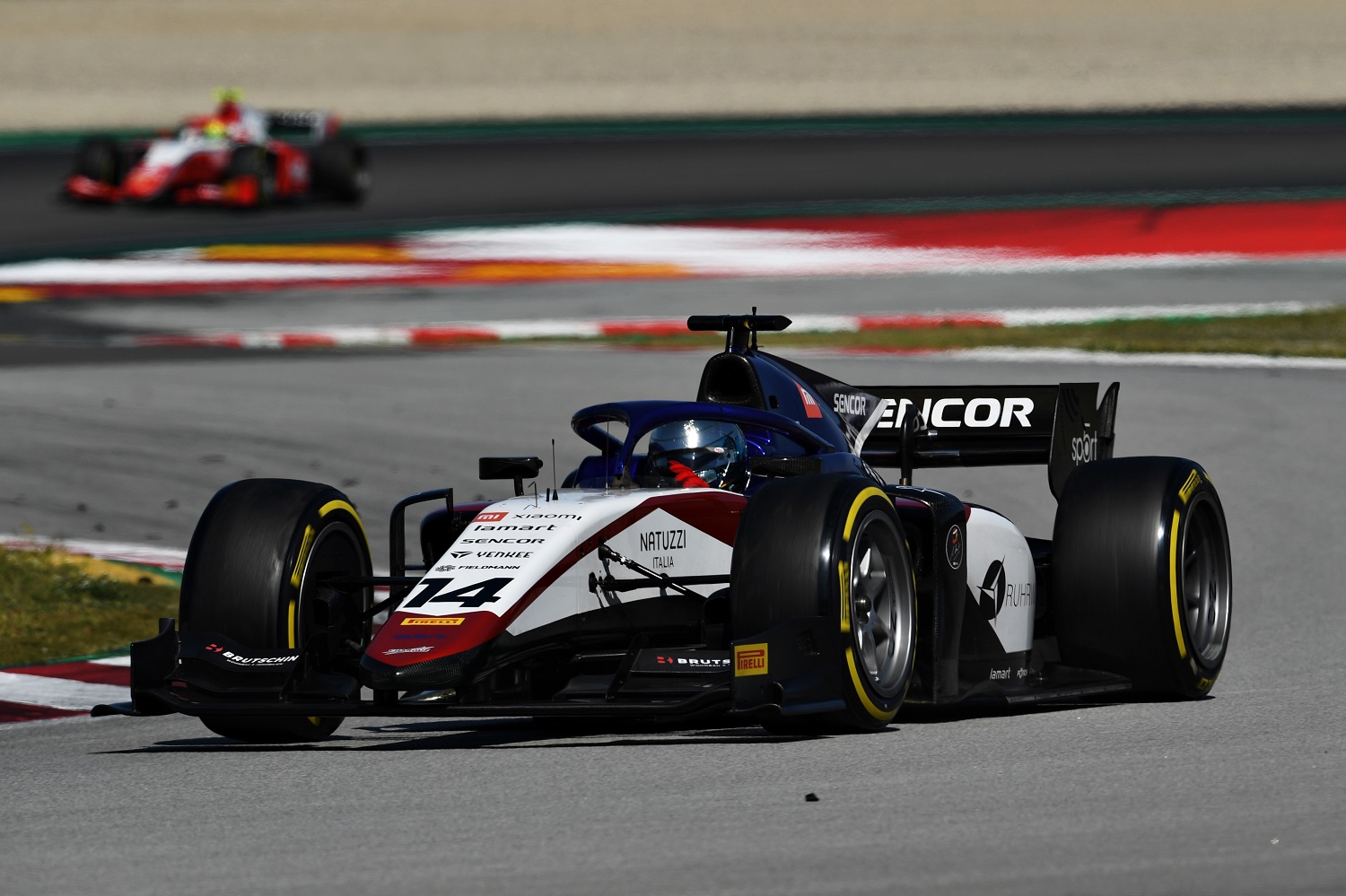 Times were slower in the day’s latter running, David Beckmann fastest with a 1:29.384s – some 1.1s slower than Verschoor’s morning effort.

Friday’s running had been hampered by early fog and a series of red flags, weather conditions on Saturday were much improved.

It saw teams complete qualifying simulations before turning their attention to race runs.

Roy Nissany had a spin at Turn 3 to draw a red flag, beaching the DAMS in the gravel but was otherwise unscathed.

A further three interruptions followed later in the day, Alessio Deledda spinning a Turns 12 and 1, while Shwartzman stopped at Turn 3, though was able to get the car back on track later in the session.