Audis arrive in time for The Bend

Audis arrive in time for The Bend 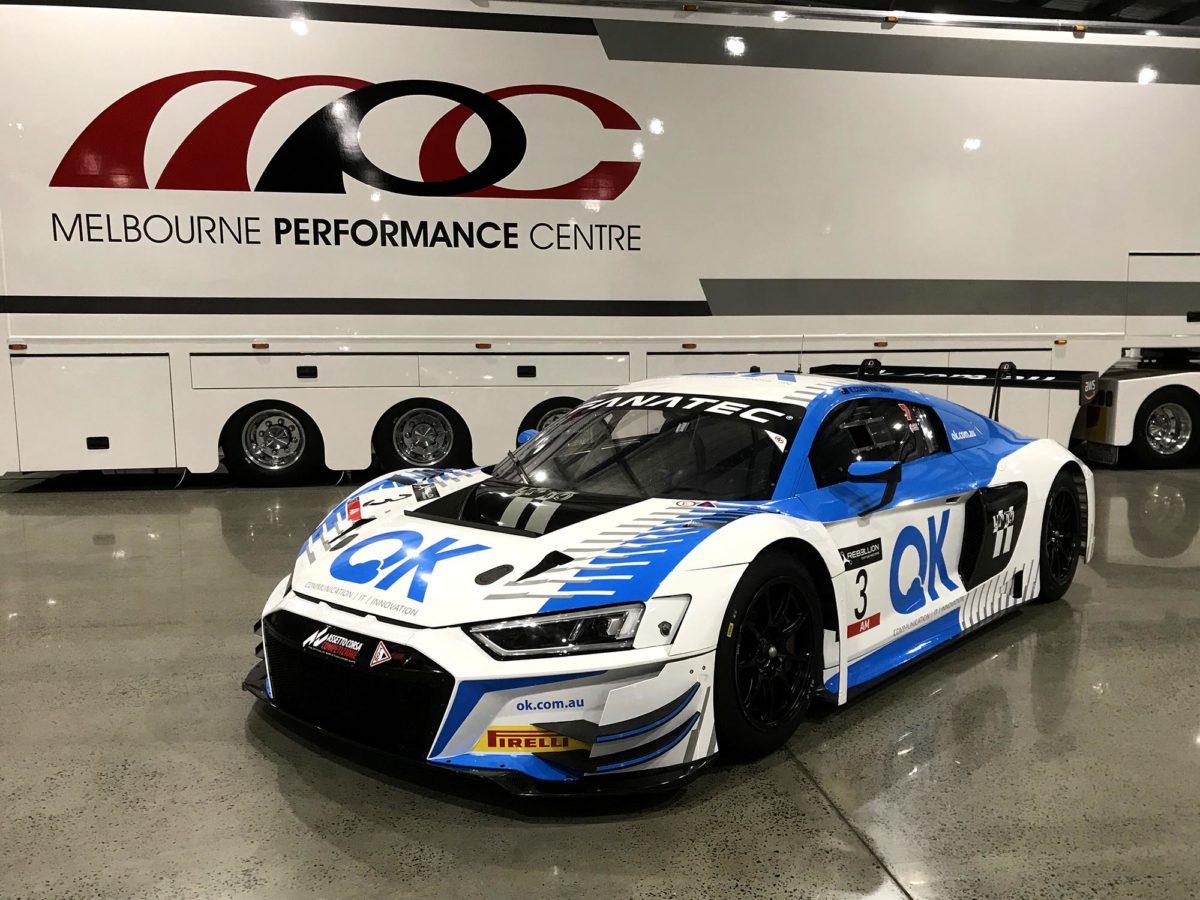 The Audi to be driven by Eric Constantinidis

Two latest-specification Audi R8 LMS EVOs have arrived Down Under in time for the next round of the Fanatec GT World Challenge Australia Powered by AWS.

Round 3 will take place across May 7-9 at The Bend Motorsport Park, where Bill Papas and Eric Constantinidis will jump aboard the new Audis.

For Papas, it represents an upgrade after fielding an older model car at Phillip Island, while his close mate Constantinidis will make his national racing debut.

The duo will get their first taste of the Melbourne Performance Centre-prepared cars at a test day on Tuesday at The Bend.

“Because of the enjoyment that we get from racing, and being ambitious old blokes, we decided to take our racing to the next level and get serious about the GT class,” said Papas.

“It will be something new for us. Both Eric and I stared in road registered Porsches, and that has led us to where we are today.

“One of the appealing aspects of GT World Challenge Australia is the cars themselves. Of course, you need a level of skill, but there are very enjoyable and tolerate for the drivers. That can bring you a little closer to the elite drivers.

“But I’m really looking forward to getting there. The test will be super important for familiarisation and practice is vital.” 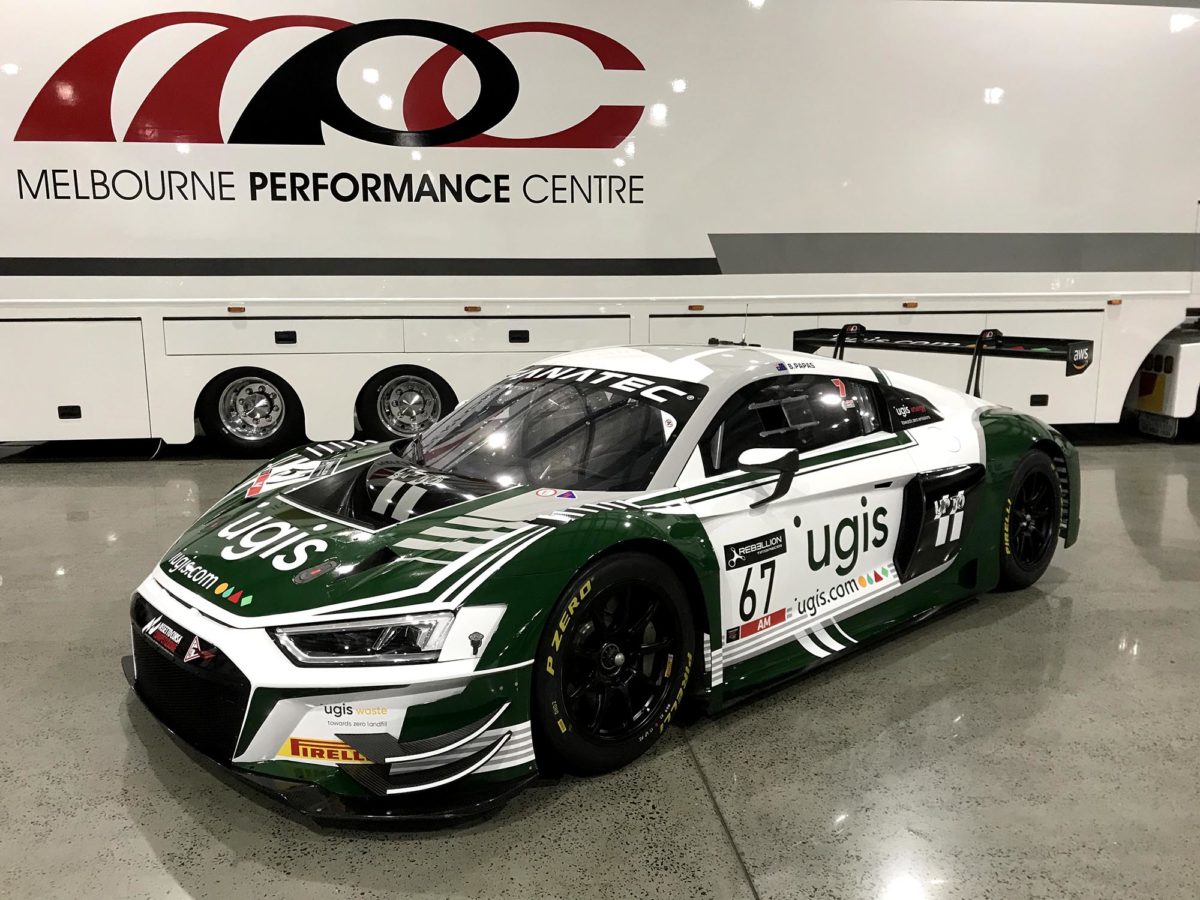 Constantinidis meanwhile is looking forward to his first major race, in what will be a support act to Supercars action that weekend at The Bend.

“It will be my first time going door to door, and I haven’t sat in the Audi yet, let alone drive, but the test day on Tuesday will help,” he said.

“I’ve been guided this way by Bill. I got him into road racing, and then he got an old race car and it snow balled from there, so we’re going through this journey together.

“It will be a learning process, for sure. Compared to the Porsche GT2, I will need to understand how to lean on the aero. That will be the biggest thing, but I’ll build up to it.”

The MPC Audi entry of Garth Tander and Yasser Shahin lead the series after winning three of four races this season.