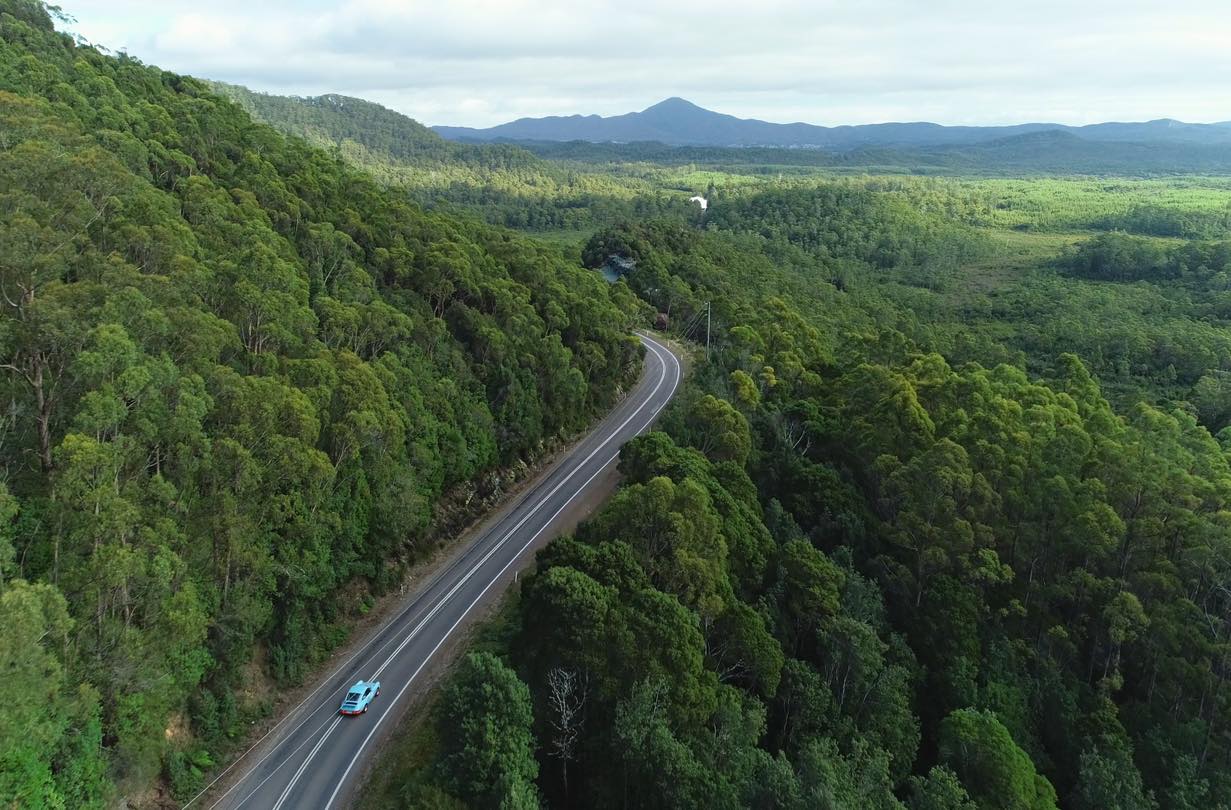 A second serious accident has occurred at Targa Tasmania

The final day of Targa Tasmania has been marred by another serious crash.

A statement from organisers confirmed the crash, and that Police were once again in attendance.

“TARGA Tasmania confirms there has been a serious accident on the Cygnet Stage and Police have closed the road and are in attendance at the scene,” the statement read.

Tasmanian Police also acknowledged the incident with its own update on social media.

“Police and emergency services are responding to a serious single vehicle crash on Wattle Grove Road at Cygnet, around 200m from the Cygnet Coast Road intersection,” it wrote.

“Motorists are asked to avoid the area or anticipate delays until the scene is cleared.”

It’s the second time in as many days a serious accident has occurred on the event.

Targa Tasmania is due to conclude today.