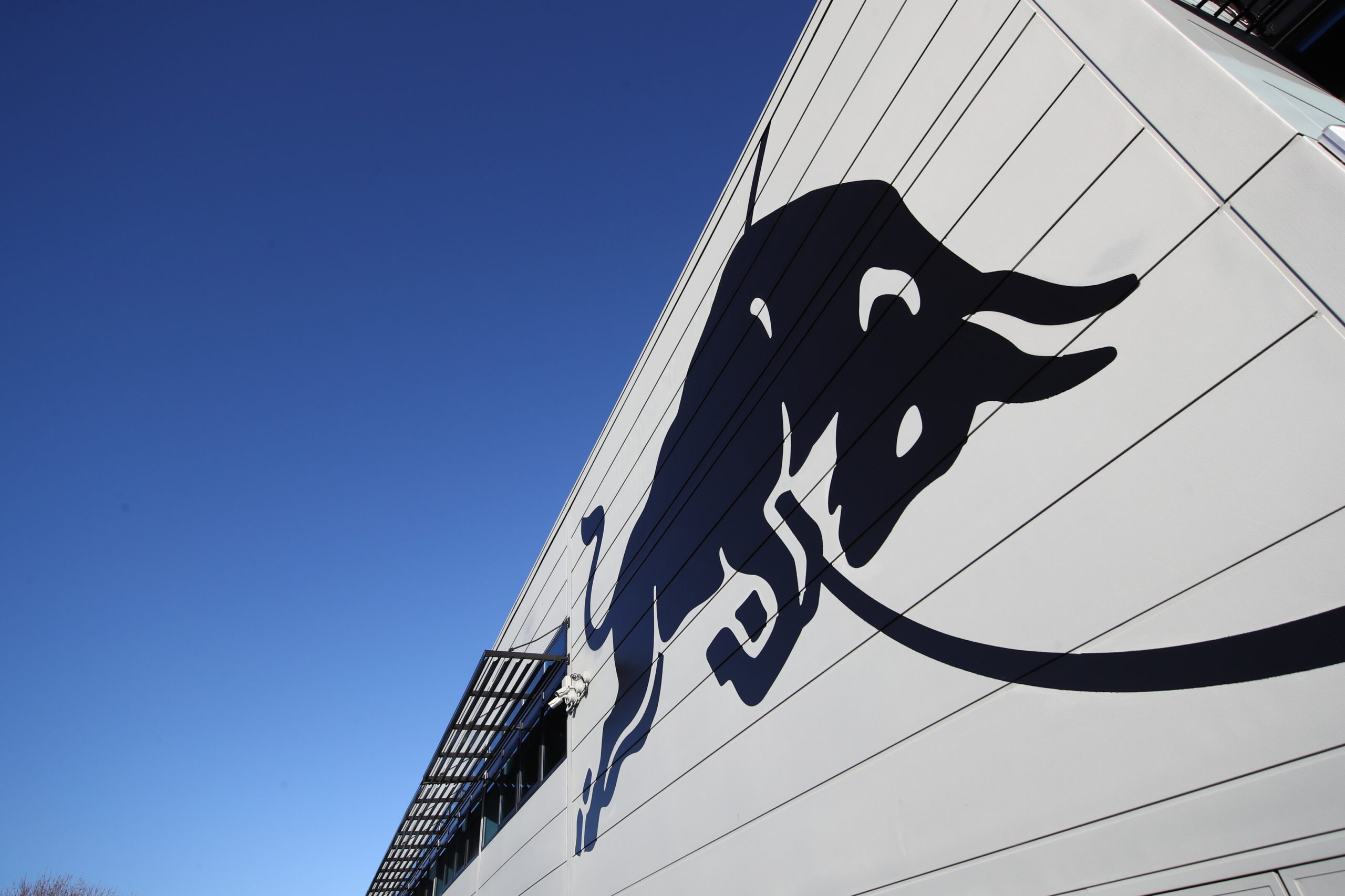 From next season, Red Bull will develop its own Formula 1 engines.

That will begin with the existing Honda unit as the foundation as the programme ramps up to something akin to Mercedes AMG High Performance Powertrains.

It’s from there which it has recruited Hodgkinson, following a near two-decade stint with the operation.

“He comes to this hugely exciting project as a proven race winner and as an innovator capable of leading a like-minded team of highly skilled engineers.

“When Red Bull announced the creation of Red Bull Powertrains it was also announcing a new phase of the company’s ambition in Formula 1 – to bring every aspect of car design in-house and to put our destiny in our own hands.

“The ultimate expression of that is the development of a Red Bull power unit to meet the next generation of Formula 1 engine regulations.

“Ben’s appointment signals our long-term intent and we will support him and his team with every available resource required in order to succeed.”

“It was not easy to make the decision to leave HPP after almost 20 years but the opportunity to take on such a far-reaching and important project is a great honour.

“Red Bull is a serious player in Formula 1 and have been our biggest rival in the hybrid era, so I’m looking forward to seeing what we can achieve together in this new phase of the company’s journey.”

Red Bull’s decision to develop its own engines came in response to Honda electing to step away from F1 at the end of the year.

In readiness for its additional workload, the British squad has begun construction work on the Powertrains division’s base of operations at its Milton Keynes facility.

Formula 1 will introduce an engine freeze from next season, running until a new power unit formula is introduced in 2025.

No start date has been given for Hodgkinson beyond “once the terms of his current contract with HPP are fulfilled.”