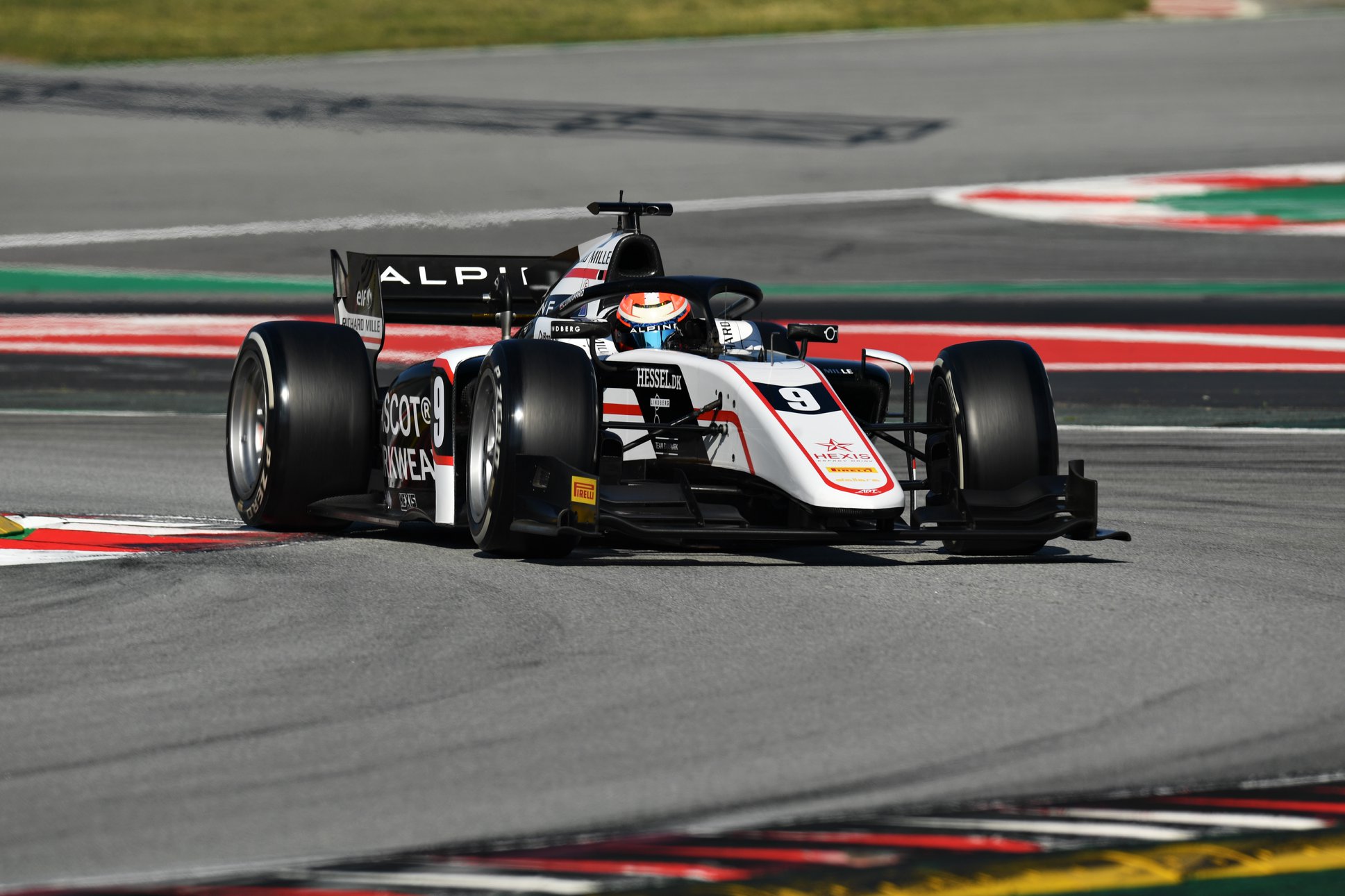 Australian youngster Oscar Piastri has ended the opening day of Formula 2 testing in Spain with the ninth fastest time.

The Alpine Academy member clocked a best of 1:30.425s during the course of his 21 laps of running, just under a second off the outright pace.

Christian Lundgaard, also a member of the Alpine Academy, was the fastest of the 22 runners, recording a 1:29.594s effort as he logged 34 laps.

Early fog saw most complete only an installation lap as the session began before conditions improved.

An early red flag was shown when Jehan Daruvala stopped at Turn 1, and a second inside the opening hour when Piastri pulled up at Turn 3.

Another stoppage midway through the morning session was trigged when Gianluca Petecof spun his Campos and became beached in the gravel between Turns 2 and 3.

It proved a day riddled by red flag interruptions, with Roy Nissany losing control and finding the wall at Turn 9 to draw another red flag.

He was the second driver to do so, after Lirim Zendeli lost control a little earlier in proceedings.

Kiwi driver, and Red Bull junior, Liam Lawson was fourth fastest for the day. His countryman, Marcus Armstrong, was seventh for DAMS.

Testing continues in Barcelona tonight before concluding on Sunday.