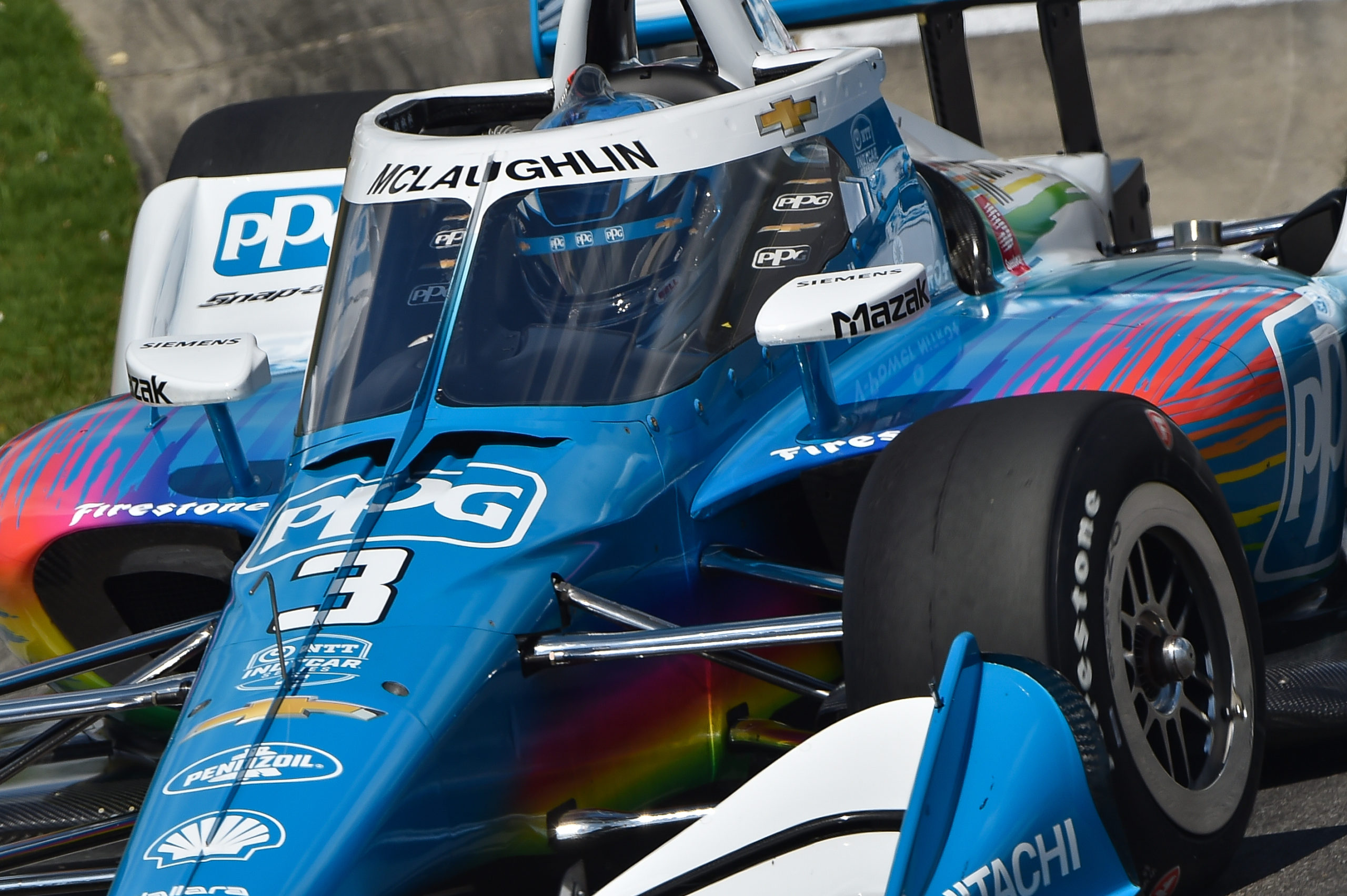 Success in the IndyCar Series could open the door for other Supercars drivers to race internationally, says Scott McLaughlin.

Having long held the desire to race in the United States, McLaughlin was thought to follow in the footsteps of two-time Supercars champion Marcos Ambrose and make the move to NASCAR.

However, it was not the stock car series where McLaughlin would end up; instead, Roger Penske put faith in the Kiwi to pilot one of his single-seaters in the IndyCar Series.

“Marcos, he gave us some belief when he went to NASCAR and, for sure, he gave me as a young kid some inspiration to do it,” said McLaughlin.

“I just hope that it’s the same for myself with some young kids and knowing that you can make it happen if you work hard enough.

“Even if you are a Supercar racer right now and have thought about going somewhere, don’t be jealous that I’m here, be excited because if I go well I’m opening the doors for a lot of Supercar drivers in the future.

“I really take on that role of being a Supercar ambassador as much as I can. I’m the current champion and I really want to be a great role model for that, the sport, myself, my country, and my family.

“It’s been a lot of fun so far, but we’re only one race down and we’ve got plenty to go.”

Only a handful of drivers in Supercars have graduated from the championship to international categories, less so in recent years.

In 1996, Craig Lowndes won the Supercars Championship and Australian Drivers’ Championship, making the move to Europe to compete in the International Formula 3000 Championship for the following season.

His spell was short-lived, lasting just a year in the Formula 1 feeder series after being outclassed by team-mate Juan Pablo Montoya.

Similarly, Jason Bright raced overseas for just one year. After winning the 1998 Bathurst 1000, Bright went on to race in IndyCar Series feeder Indy Lights in 2000.

More recently, a handful of Supercars drivers have made one-off appearances in major GT3-based endurance races at Daytona and Spa-Francorchamps, though none have graduated to international categories on a full-time basis.

Shane van Gisbergen remains the only Supercars driver in the last decade to win an international series while also competing full-time in the touring car championship.