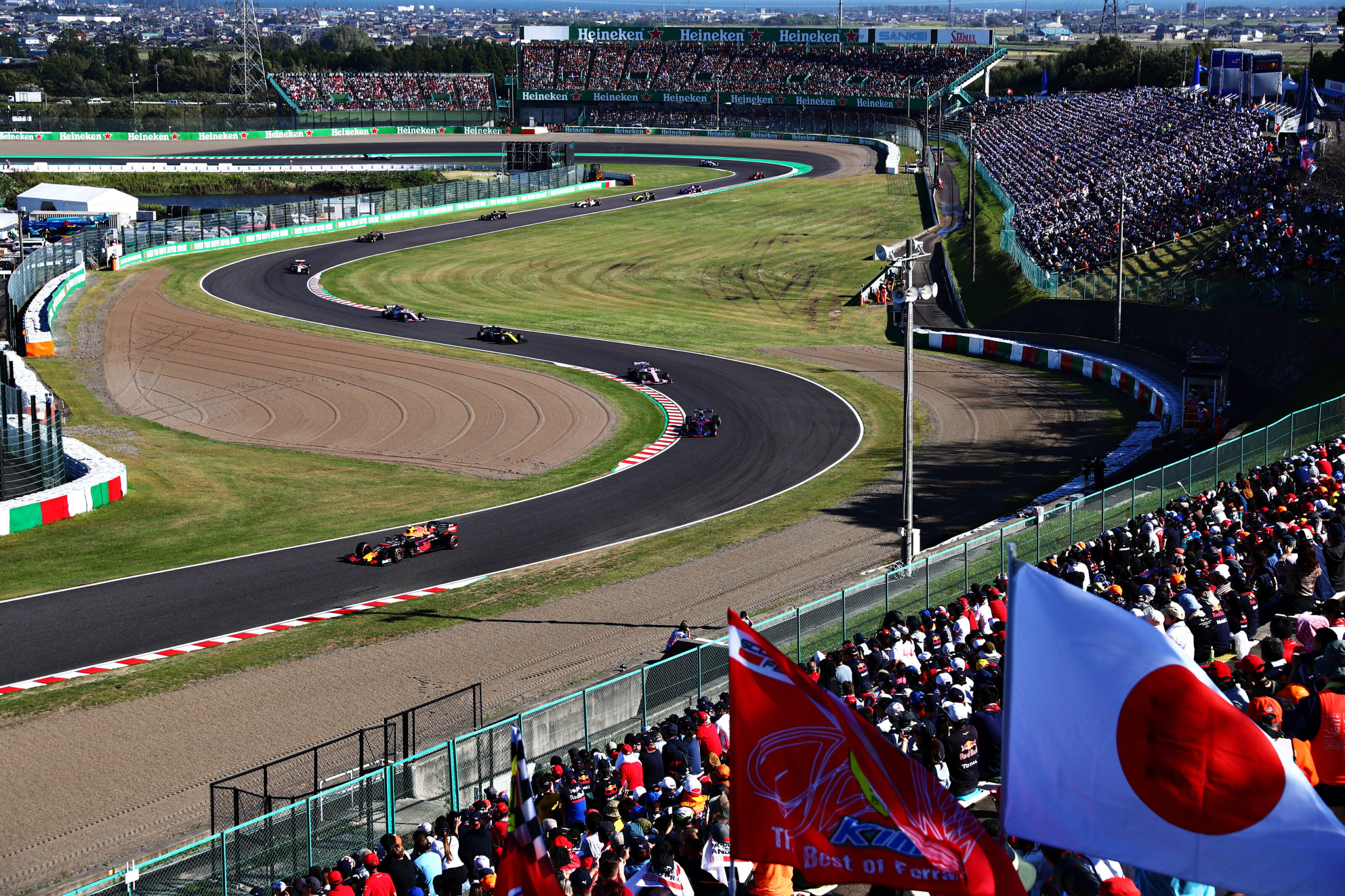 F1 in action during the 2019 Japanese Grand Prix

Formula 1 will continue to visit Suzuka after organisers inked a new deal for the Japanese Grand Prix.

It will see F1 visit the venue, which has been a mainstay of the calendar since 1987 (excluding its coronavirus enforced absence last year), until at least 2024.

“I am truly delighted that Formula 1 will continue to race at Suzuka Circuit for another three years,” said Stefano Domenicali, chief executive officer of F1.

“Japan holds a special place in the hearts and minds of F1 fans all over the world, and Suzuka has played host to many of the sport’s most legendary moments, with 11 drivers’ titles being decided there.

“The Japanese Grand Prix has always showcased gripping, edge-of-your-seat drama, and I am thrilled we can continue to bring the action and excitement that is Formula 1 to the passionate motorsport fans of Japan.

“This extension is part of our long-term commitment to growing the sport in Asia, and we are pleased to be able to continue our successful relationship with Mobilityland,” he added.

“I’d like to personally thank Mr Tanaka and his team for their continued efforts in reaching this agreement, and we look forward to working with the promoter to increase the popularity and fanbase of Formula 1 there.” 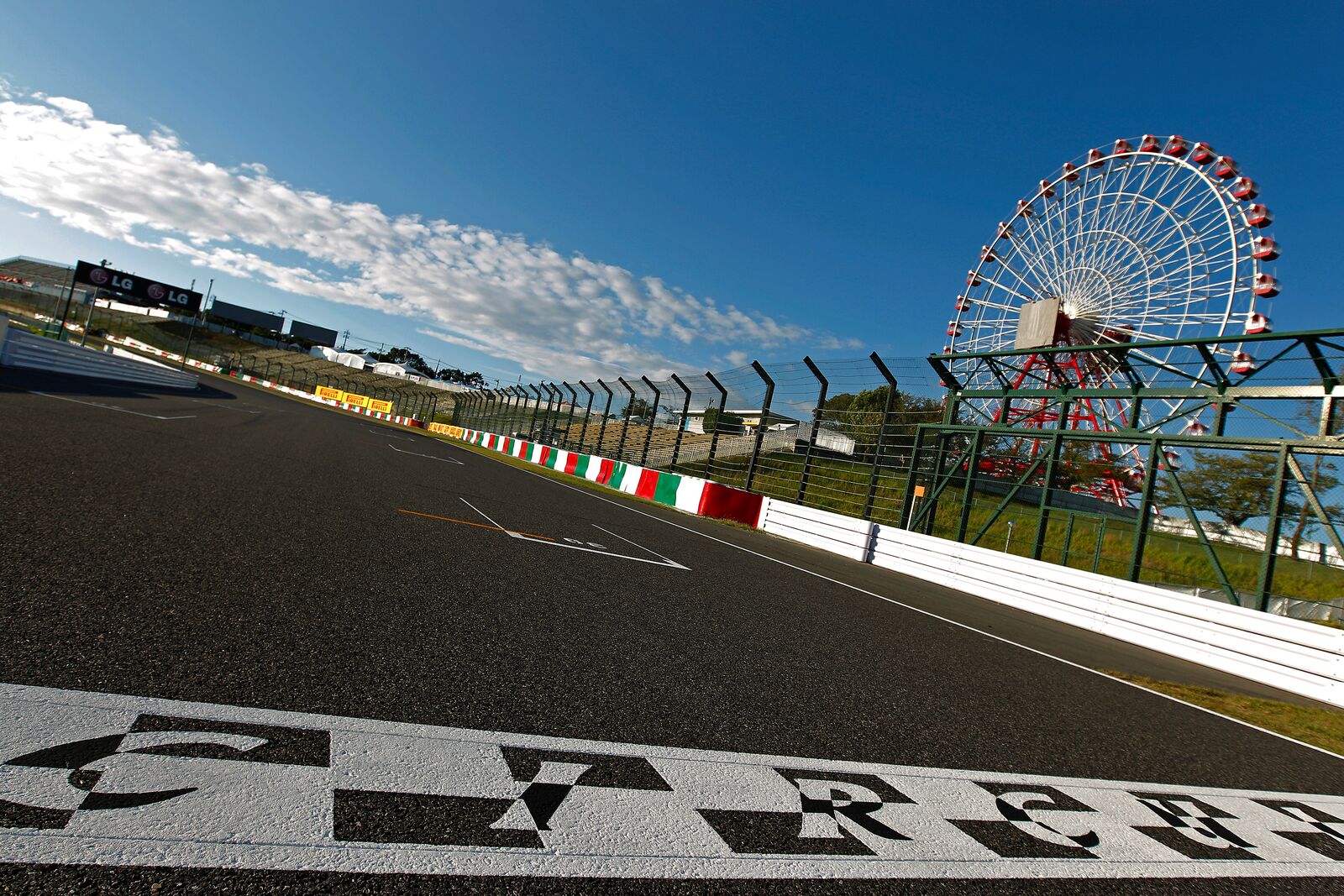 Kaoru Tanaka, president representative director of the event’s promoter, Mobilityland, added: “As a result of repeated negotiations with Formula 1, we have been able to conclude a contract on hosting the event from the year 2022 and onward.

“We would like to express our sincere gratitude to Formula 1 members, including first of all Mr Stefano Domenicali, for the great understanding that was shown during the negotiations.

“In 2022, Suzuka Circuit will celebrate its 60th anniversary.

“In addition to the Formula 1 Japanese Grand Prix that will be held from the year 2022 and onward, we will take on new challenges for the future while also cherishing the history and traditions of the sport so that we may provide fans with surprises, joys and emotional experiences.”

Designed by John Hugenholtz, the man who also penned Zandvoort, Suzuka was initially designed as a test track for Honda in 1962.

Over the decades it has undergone only minor revisions, with the addition of a chicane leading onto the front straight and the famed 130R corner reprofiled.

It was the scene of clashes between Alain Prost an Ayrton Senna in 1989 and 1990, while Jules Biancho lost his life after crashing at the Dunlop Curve in 2014.

This year’s Japanese Grand Prix is set to run on October 10.